The Viper Filmstream, the camera that helped revolutionise filmmaking 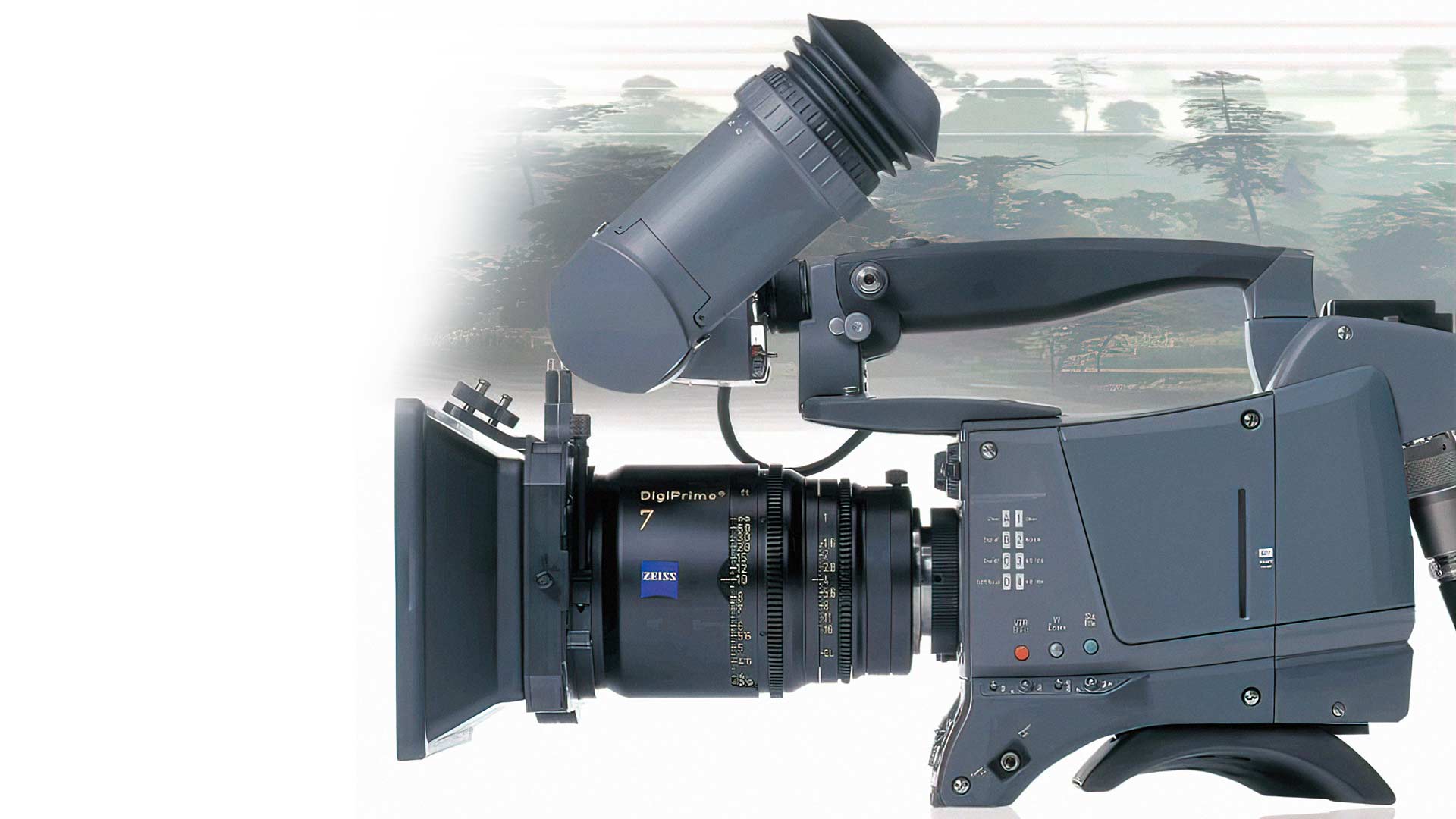 Replay: The Viper Filmstream camera was unique in that it was a system seemingly before its time, and yet it quickly fell into obsolescence. But was a camera that helped change the face of filmmaking forever.

Today’s subject was suggested by something that we overlooked for five years, but no apologies: it’s probably something that the Academy of Motion Picture Arts and Sciences failed to notice for something like ten.

In 2017, Grass Valley received a technical Academy Award for the Viper Filmstream camera. Never mind that this was probably a decade after the peak of its popularity and many years after it had become thoroughly obsolete; 2017’s technical awards were thrown open to things which had made a significant impact outside the usual previous-year time range applied to Oscar eligibility. There was a clear move to reference the early players in digital cinema, with Sony and Arri also awarded for their work.

It’s not quiet clear why Grass Valley never followed up the Viper system. Perhaps the company as a whole is much more used to dealing with the very highest high end of multiple-camera studio installs, and the relationship with single-camera drama production perhaps always felt a little experimental.

Perhaps the biggest problem was that system possibly isn’t really the word. Viper was based on one of Grass Valley’s studio camera heads with a new back end that latched on just like a triax back or separable recorder as had existed for much of the history of broadcast cameras of all stripes. The sheer capability of the camera was quickly recognised, but the practical considerations of recording Viper in the days before trivial multi-gigabyte flash memory were less warmly received. Various companies tried to build recorders with various degrees of success. Few of the early contenders exist as companies anymore, with the notable exception of Codex.

The recording problem was eventually solved with fully onboard recorders at least as small and handy as film could be, although perhaps rather too late, and not before Viper itself had begun to look a little long in the tooth. By modern standards – well, by standards of even a few years later, at that fast-moving time – the specification was modest. It’s a 1080p camera capturing at up to 30fps at that resolution; slightly more is available at 720. It has a superb trick up its sleeve in that each output pixel is represented by four sensor photosites per channel – or, optionally, three, allowing in-camera generation of either widescreen or true anamorphic pictures around 2.35:1 aspect ratio, and all with spherical lenses. Dynamic range was widely claimed to be eleven stops at the time, because at the time eleven stops seemed good, though it’d be an embarrassing number for a video-capable DSLR in 2021.

Collateral, one of the most famous Viper Filmstream shot movies, that came under criticism at the time for its use of shutter speed.

Much like Digtal Bolex, though, Viper had a certain something: CCD sensors. For a start, it was a true frame transfer CCD camera, wherein each sensor has two arrays, with one used to detect light, and the whole image shunted into the adjacent area to be read out. That shunting process was protected by a mechanical shutter that took a second or two to synchronise with the electronics, resulting in some Saving Private Ryan-style true, optically-generated shutter desynchronisation artefacts at switchon. The result is a globally-shuttered camera with a one hundred per cent extinction during the shutter period, no rolling effects, no flash banding and no vertical bloom on highlights. Class.

Better yet, it was a three-chip CCD camera, and while the faint magenta-green shading on the venetian blinds in the Benjamin Button trailer are probably a concomitant of that optical arrangement, it does mean three times the actual sensor area for a sensor that, from the perspective of the lens, looks like a sub-16mm sized area.

That was an advantage and a disadvantage. Viper was a 2/3” camera and thus fully supported 2/3” B4-mount broadcast lenses, including zooms of enormous range and speed. Canon and Fujifilm quickly supported 2/3” cinema cameras with variations on their TV zooms; Canon’s HD-EC series is typified by zooms that lack the (quality-sapping) extender typical of broadcast lenses. Of course, single-camera drama crews would sneer at zooms and Zeiss launched the exceptionallygood Digiprime series, which at the time cost an amount that can only be adequately expressed using a picture of a Mandelbrot fractal printed in shades of dollar-bill green.

Viper was, of course, not alone, with Sony launching the F23 around the same time. Sony also launched the F35 around the same time, or at least what felt like the same time to rental houses who had very recently spent six-figure sums on 2/3” cameras. Soon Arri would toy with the D20, D21 and eventually Alexa. A 35mm-sized sensor with a PL lens mount was instinctively nirvana to cinematographers and the era of 2/3” cinema cameras was over before it had really begun; perhaps their most famous ouvre is Avatar, the live action sections of which were shot largely on F23.

The Curious Case of Benjamin Button, another triumph for the Viper.

Now Grass Valley has 4K, 2/3” studio cameras capable of high speed shooting, and it is a shame that the single-camera market, beset by highly competent competition and unlikely to order twenty cameras at a time like studios do, seems unlikely tempt the company again. Still, there’s probably still something to be said for a camera with a big sensor area but a small effective sensor size. It’d take a brave soul to complain that Benjamin Button looked somehow uncinematic and in any case if you want the backgrounds soft it’s much easier to make f/1.2 lenses for smaller chips.

It’s probably still easier to make one big chip than three small ones plus a precision dichroic splitter block, though, so all of this will likely remain a fantasy. Still, it’s worth remembering that the film industry hung on to film itself for probably ten years more than it had to, and when it finally became impossible to resist the push toward digitisation, one of the first practical ways to do it was pitched so high that the strictures of using it almost spelled its own downfall.

As such, a modern, 4K, 150-frame-per-second Viper probably still has a comfortable place prepared for it in the hearts of a lot of people.