The real Titanic in 8K: It's more than just a video showcase 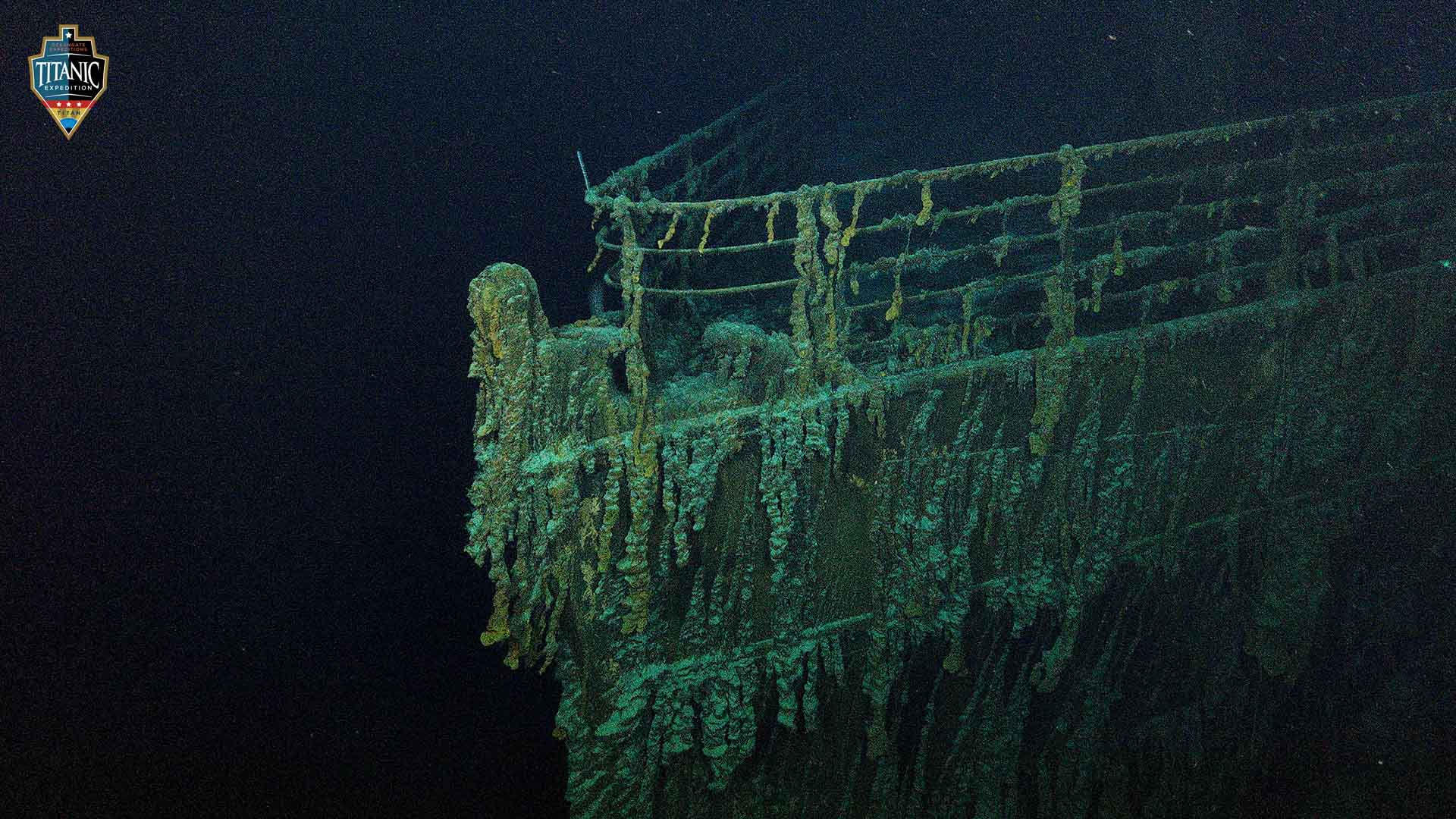 1 minute read
The bow of the Titanic, in 8K. Image: OceanGate Expeditions.

Recently OceanGate Expeditions premiered a teaser of brand new, ultra high resolution 8K footage from the wreck of the Titanic. But it serves a deeper purpose than simple fascination.

OceanGate Expeditions has been tracking the Titanic wreck over time, using the latest video and laser scaling technology to track changes at 10cm resolution. This is the first time that the wreck has been filmed using such high resolution 8K digital technology. Although it could be argued that James Cameron's IMAX expedition produced imagery of a higher resolution, the convenience of doing so is eclipsed by digital cameras.

The footage was taken from OceanGate's Titan submersible, the only 5 person submersible capable of reaching 4000m (2.5 miles) depth

In a press release, Stockton Rush, the president of OceanGate Expeditions said, "The amazing detail in the 8k footage will help our team of scientists and maritime archaeologists characterize the decay of the Titanic more precisely as we capture new footage in 2023 and beyond. Capturing this 8K footage will allow us to zoom in and still have 4K quality which is key for large screen and immersive video projects." 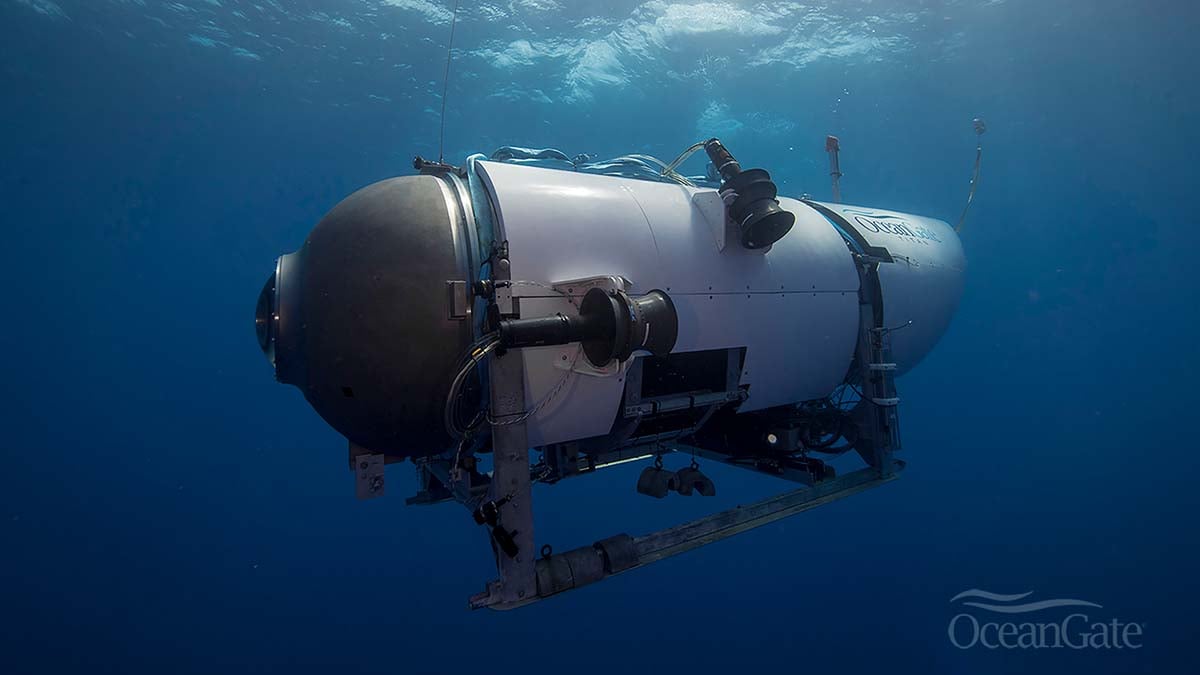 The manned Titan submersible, from which the footage was taken. Image: OceanGate Expeditions.

Rory Golden, OceanGate Expeditions Titanic expert and veteran Titanic diver explained, "We are seeing new details in this footage. For example, I had never seen the name of the anchor maker, Noah Hingley & Sons Ltd., on the portside anchor. I’ve been studying the wreck for decades and have completed multiple dives, and I can't recall seeing any other image showing this level of detail. It is exciting that, after so many years, we may have discovered a new detail that wasn’t as obvious with previous generations of camera technologies.”

One of the more interesting aspects of the footage is imagery of one of the single-ended boilers that separated from the ship when it broke in two and made its way to the bottom of the ocean. The boiler was first spotted in 1985, when the wreck was first discovered.

OceanGate hope that subsequent expeditions will enable them to track the rate of decay of the wreck in unprecedented detail, document and identify the many animal species that inhabit it, as well as being able to keep a much more detailed record of the debris field and details of the ship itself.

The company hasn't released details of the camera that was used, although bets here are on one of the RED models. We'll update if we find out more.