The Panasonic GH5 is still a force to be reckoned with 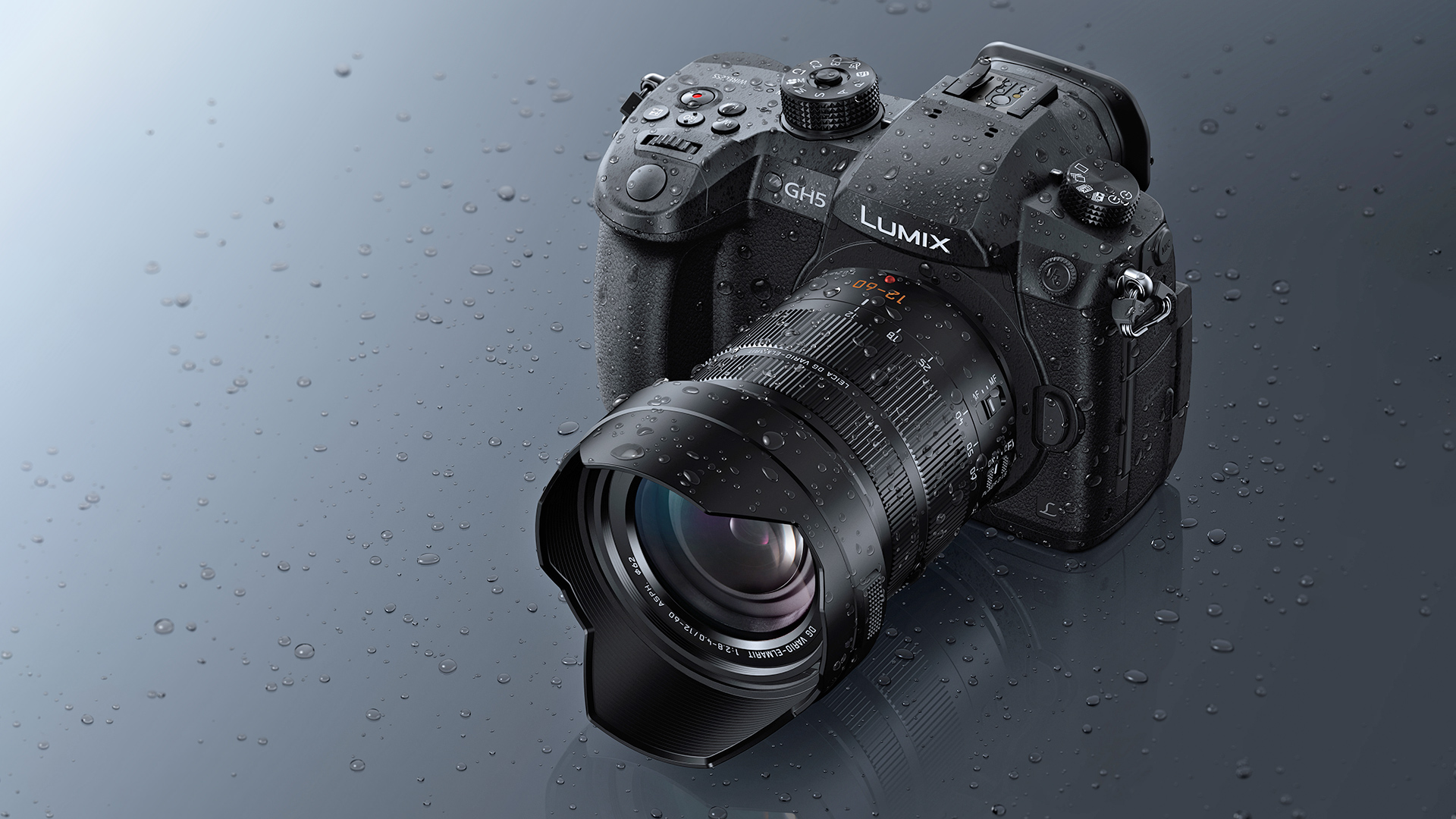 In 2017 Panasonic released the DC-GH5, and despite the emergence of many competitors and successors since, it is still a highly desirable camera. Here's why.

The Panasonic DC-GH5 is still a highly capable camera in 2020. Image: Panasonic.

When I recently wrote my look back on the Blackmagic Pocket Cinema Camera 4K, it was pointed out to me that there was one camera which really deserved its own dedicated piece. The Panasonic DC-GH5.

Back in 2017 the Panasonic DMC-GH4 was, rightly, a very popular camera. The GH4 was the first mirrorless interchangeable lens camera that featured 4K recording. As a result it became one of the most popular mirrorless cameras on the market. It was widely regarded as one of the first cameras of its type to be truly usable for video production due to its moving image focus.

Understandably as the GH4 aged attention turned to the camera that would follow it. On the 4th January 2017 Panasonic announced to the world the DC-GH5, a camera that would effectively define what a mirrorless hybrid camera could be. Three years is a long time in the electronics world, and despite successors and an increasing number of rivals coming to market, the Panasonic DC-GH5 remains a bar by which others are still judged. 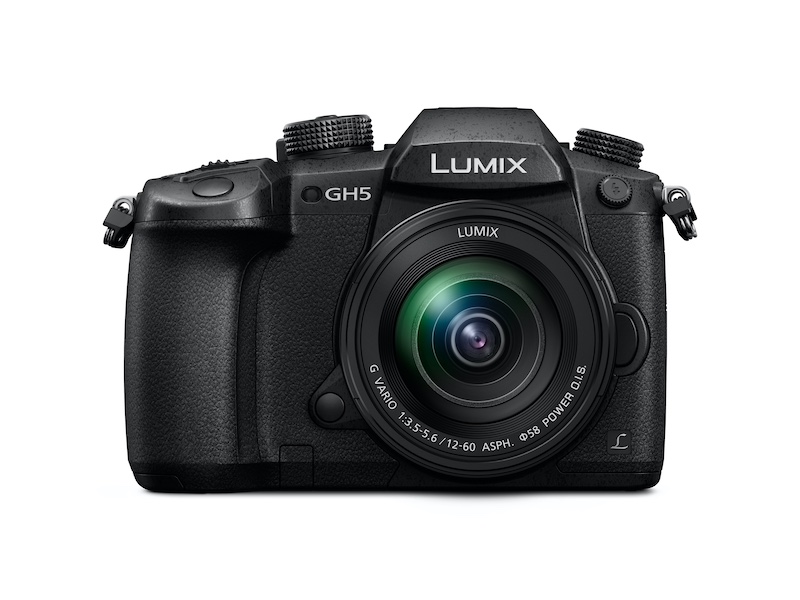 Advantages of the Panasonic DC-GH5

One of the biggest attractions to the camera for video was that it marked a turning point for recording codecs in this type of device. Before the DC-GH5 came along mirrorless hybrid cameras recorded 4:2:0 8-bit footage, and that was the best that you could hope for. But the GH5 changed all that with a paid firmware update that enabled both Hybrid Log Gamma (HLG) and 4:2:2 400Mbit/s intraframe recording at 10-bit colour precision. It was, as we described back when we first reviewed it, a game changer. We weren’t wrong.

The GH5 did have an even more video focussed successor, the DC-GH5S, which also included Dual Native ISO functionality and more DCI resolution based frame rates. Dual Native ISO gave the GH5S some incredible low light abilities, although slow motion on the camera lacked resolution compared with the first camera, and it didn’t feature in-body stabilisation, so the original remained popular. 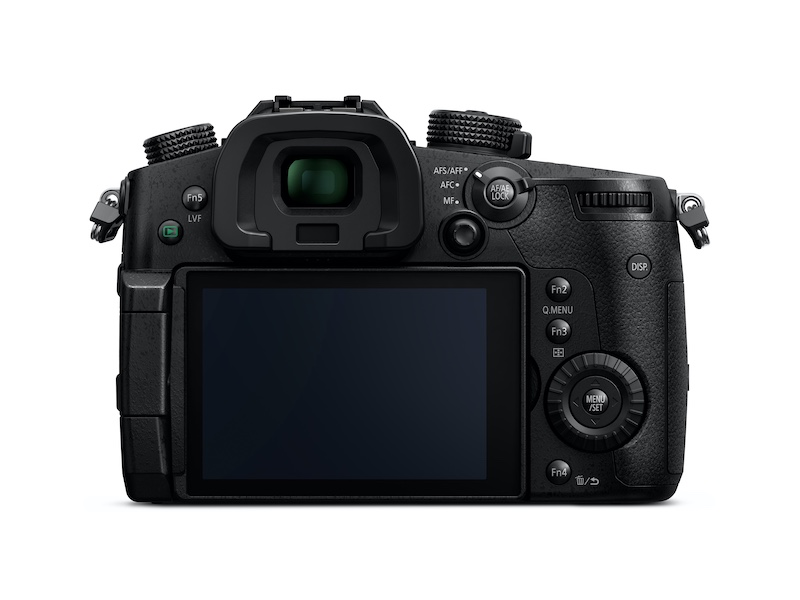 Another major plus for the GH5 was the weatherproofing. The camera is freeze proof, dust proof, and splash proof. Rounded up with 20MP stills and the GH5 would appear to be the perfect multi-purpose camera. Many users thought it was, and still do. Despite the release of full-frame cameras like the DC-S1 and S1H, the GH5 remains competitive due to a price/performance ratio that continues to offer features that are yet to appear in alternatives.

Whilst it can’t record or output raw video, the 400Mbps 10-bit internal intraframe recording and 24p frame rates gives it a distinct advantage over the DC-S1 for a much lower price. Used GH5’s are easy to come by and therefore make excellent entry points for people who want to learn their craft yet not be hobbled by limited functionality.

The GH5 has found favour for documentary and as a travelogue camera due to its light weight and the ease at which lenses can be adapted to it. The lack of a full-frame sensor works well in the favour of the GH5 for these types of uses.

Successor to the GH5

Of course there is the question of a successor, and rumours have been rife for a while now. It will be a guaranteed certainty that there is a DC-GH6 in the works, if not close to release. Rumours have been picking up this year to include three models, potentially a GH6, GH6V, and GH6X, with each model having a different focus, much in the same was as the S series is broken up into the S1, S1R, and S1H.

These are just rumours though, so to discuss it any further would be an exercise in futility. But if the rumours are true, then the used market will be rife for newcomers to pick up the still incredibly capable GH5 for a song. It’s fair to say that the Panasonic DC-GH5 is in every sense of the phrase a modern camera classic.

Do you own a GH5? What are your experiences? Share some of your work, or work that you have been impressed with that used the camera below.