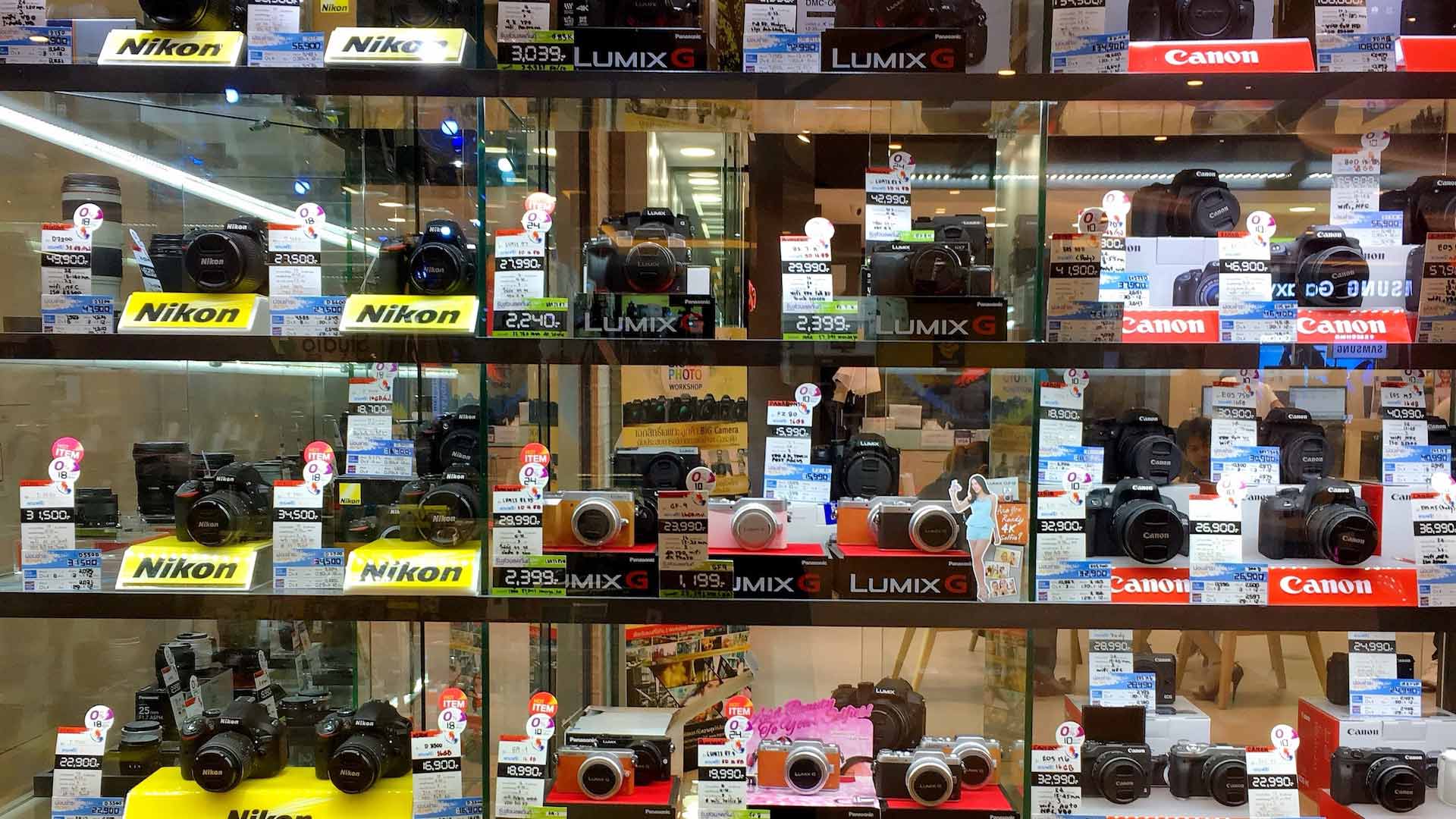 Data from Japan shows that the digital camera world is increasingly dominated by two companies: Canon and Sony.

It is not pretty reading. Overall the market shrank considerably in 2020 by 40% when measuring shipments, which were down to 8.85 million units. Obviously Covid played a significant part in that, but there is an underlying weakness in there too as smartphone cameras become ever more capable. The smart money says the market will recover, but it also doubts that it will recover to the levels it aspired to in the past.

Canon alluded to this in a recent Q2 2021 Q&A it held for investors. Asked about the medium-term outlook for next year and beyond, it stated:

“Although the EOS R5 / R6 is doing well, we do not expect the camera market to recover significantly. Therefore, we do not anticipate that the number of units sold will increase steadily in the future and will return to the situation as in the past. But by focusing on high-quality cameras for high-quality cameras and professionals who have a hobby of video the goal is to maintain sales levels.”

In many ways Canon is probably the only company that can issue even as optimistic a statement as that. The Nikkei report breaks camera shipments down by company and the top five are:

That means between them Canon and Sony control 70% of the market. They seem to be growing their share too, cementing their duopoly. Canon’s share of sales was up 2.5% and Sony’s up 1.9%. The big loser amongst the Top 5 was Nikon, down 4.9%.

Given that Nikon has been bedevilled by problems in everything from its supply chain to its manufacturing pipeline and onwards recently, its tribulations are not too much of a surprise. It at least makes the Top 5 still. There are other storied brands such as Olympus and Leica that don’t even have that comfort.

Everyone else effectively makes up 6% of the market. That works out as 530,000 units last year — 742,000 in one without a pandemic raging, but with the long term trend edging downwards. And whether that is enough to keep such brands, not only in business, but keeping up with the fierce speed of technological change that is rampant in the sector, is something we will find out over the coming years.