The metaverse will be the most complicated machine ever built. So how are we going to be able to drive it? 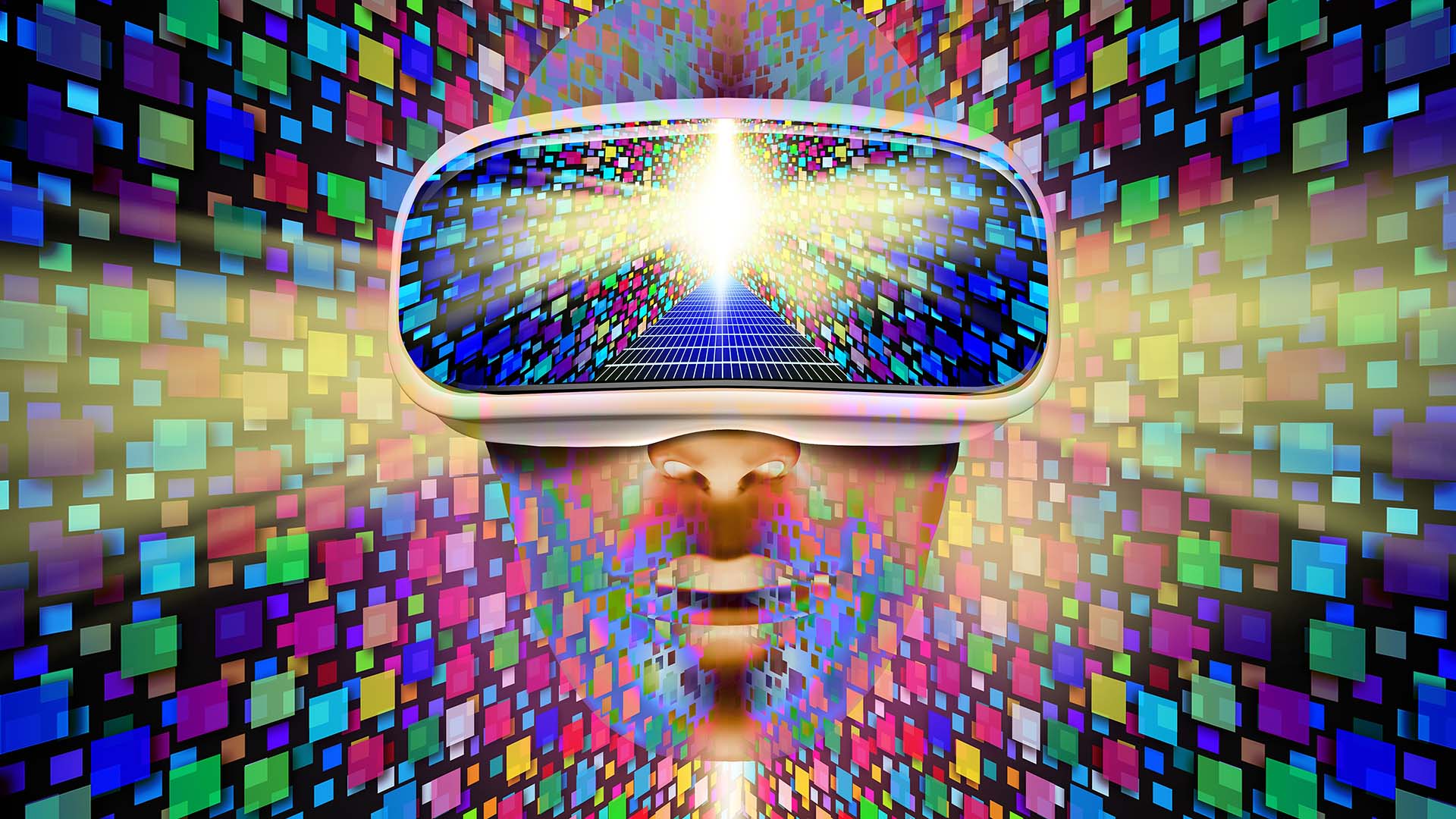 It's a bit weird that so many people are now talking about the metaverse today when it would have been "metawhat?" only a year ago.

You might argue that it's not really all that surprising given that Facebook changed its name to Meta" and pinned the reason for this seismic shift in nomenclature on "becoming a metaverse company". It might also be because Meta owns a VR system called Oculus, although I suspect that more people are talking about the metaverse than know that morsel about the VR industry.

Most puzzling of all is that - and I don't mean to sound condescending here - very few people can really explain the metaverse except to say "it's about VR". Some might venture further and say, "it's about connected 3D worlds", but even that, actually specifically that, misses the point very badly. Still, it's not a terrible starting point for a layperson.

Perhaps I'm expecting too much here. Maybe I can't see the trees for the wood (yes, I did mean it that way round). Or is the idea of the metaverse is just too abstract and ultimately too technical for widespread detailed understanding?

Or maybe it's just not being explained very well.

I think the latter is true because if we can understand the internet, which we mostly do, we can comprehend the metaverse.

Of course, the vast majority of us don't understand the internet - if "understanding" requires us to know all about the techie stuff like TCP/IP, HTML and all the jargon-laden paraphernalia that makes up the "basic" internet.

And the average person in the street would know little or nothing about back ends, front ends or what exists in-between them. It wouldn't be reasonable to expect everyone to understand how a security certificate works or even remotely how to code in Javascript.

No, we don't need that level of detail to "understand" the internet. All we need is enough to use it to its full potential as a consumer, and most of us do that very well.

One of the benefits of modern technology is that it gets harder and more accessible at the same time. As the technology underlying the internet experience becomes ever more complicated, it takes care of stuff automatically so that we don't have to think about it anymore. A few years after electric cars become established in the mass market, we'll all wonder why anyone bothered to learn to drive with a manual transmission.

One example: video streaming was really difficult at first. From a technical angle, it still is: there's a lot going on behind the scenes to allow you to gracefully sail through a two-hour feature film on Netflix without a single interruption. It's the same with YouTube. These companies have developed ways to keep the stream flowing, even in variable conditions. Buffering and adaptive bitrates mean that conditions that previously caused dropouts go completely unnoticed.

Smartphones do so much now and do it so slickly that people are encouraged to use them in new and cleverer ways. Mostly that's not because people spend their evenings poring over technical manuals and cellular radio "how-to"s. It's because they watch their friends doing something they haven't seen before and try it out themselves. (A practical example of this: you can now "cast" your cellphone's screen onto most smart TVs. It's simple to set up: you just look for the screen-sharing icon either in the control panel or within an application that supports it, and your iPhone's screen magically appears on your TV). Almost no one, including me, knows exactly how this works, but that doesn't matter because we use it, and the ability to do that spreads from person to person, not from having a degree in computing.

A chimpanzee could launch a rocket to the moon if all it had to do was press a button. We have the advantage of being able to read, which, at least, means we can choose between several buttons, each doing a different thing. When I downloaded my new banking app (my old way of doing online banking was getting a bit low tech), I suddenly found that several things got a lot easier. I didn't have to enter a "favourite answer". There was no need to generate a "key" code to get into my bank account. All I had to do was look at the phone. As soon as it recognised me, it let me in. Then, it was all buttons (icons, in fact). I genuinely have no idea how banking apps work. I suspect that 99% of the tech is around security. But I don't know how that works. Nor do I need to.

It will be the same with the metaverse. And it should be. We simply shouldn't have to understand the layers and interstices, the spatial and motion sensors and the data transactions. All we need is big buttons, or, more likely, gestures, to lead us through the experience.

Perhaps most essentially, the metaverse won't be immersive all the time. Instead, it will be pervasive: there when we need it; invisible when we don't. Just like my banking app, it will be a gateway into a better experience courtesy of extraordinarily advanced technology. We won't have to learn to use it. We just have to press the big buttons.