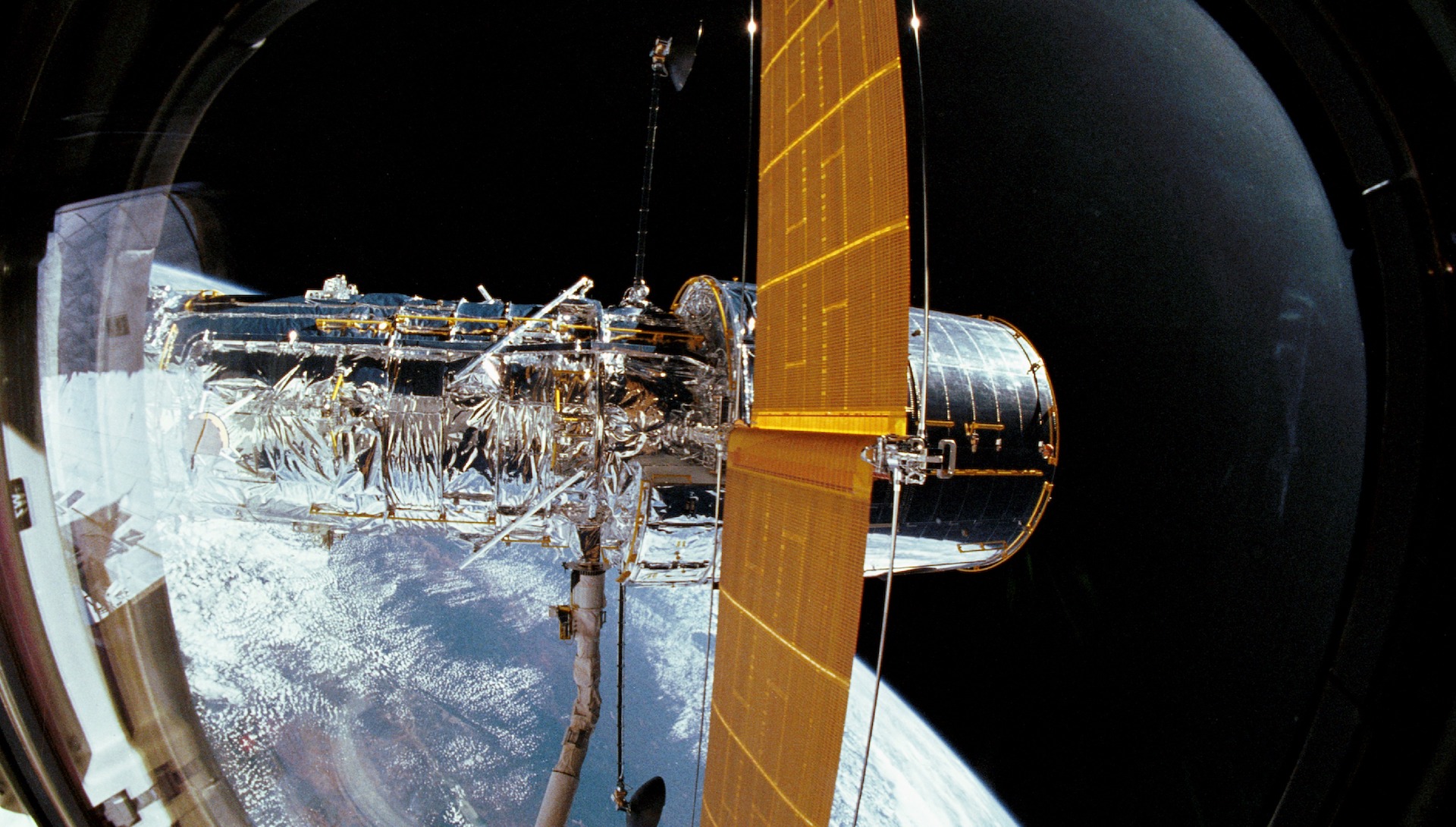 The Hubble space telescope's charmed life continues with a cunning plan to successfully activate redundant components fixing its latest outage, and producing some stunning new images along the way.

One day it just won’t come back online again, but for now the Hubble Space Telescope’s charmed life continues after almost a month of downtime that took the combined resources of over 50 NASA engineers — including some called out of retirement — to fix.

Hubble went down suddenly and unexpectedly on June 13. The problem was with the payload computer, which controls and coordinates the science instruments onboard the spacecraft, and initial diagnosis was that it was caused in turn by a faulty memory module that had degraded over time — something of an occupational hazard after three decades exposed to cosmic rays.

However, it was realised fairly quickly that the problem was elsewhere as all efforts to initiate the backup modules failed. It was around this time that NASA started to contact old team members, as well as dig up 30 and 40 year-old documents, in an attempt to solve the issues.

This was on June 16. It took weeks of detective work and careful investigation to trace the problem through Hubble’s increasingly antediluvian systems, with NASA finally zeroing in on the Power Control Unit (PCU) as the source of the problem.

The problem is that no ground commands can reset the PCU, so the team decided to switch to the backup PCU and several other backup components at the same time, including the backup payload computer. This was all sketched out by July 14, and the switch began a day later, completing on July 16.

By July 19 Hubble was taking and returning pictures to the ground once more, including these images from a program led by Julianne Dalcanton of the University of Washington in Seattle. Below left, ARP-MADORE2115-273 is a rarely observed example of a pair of interacting galaxies in the southern hemisphere; below right ARP-MADORE0002-503 is a large spiral galaxy with unusual, extended spiral arms. While most disk galaxies have an even number of spiral arms, this one has three. 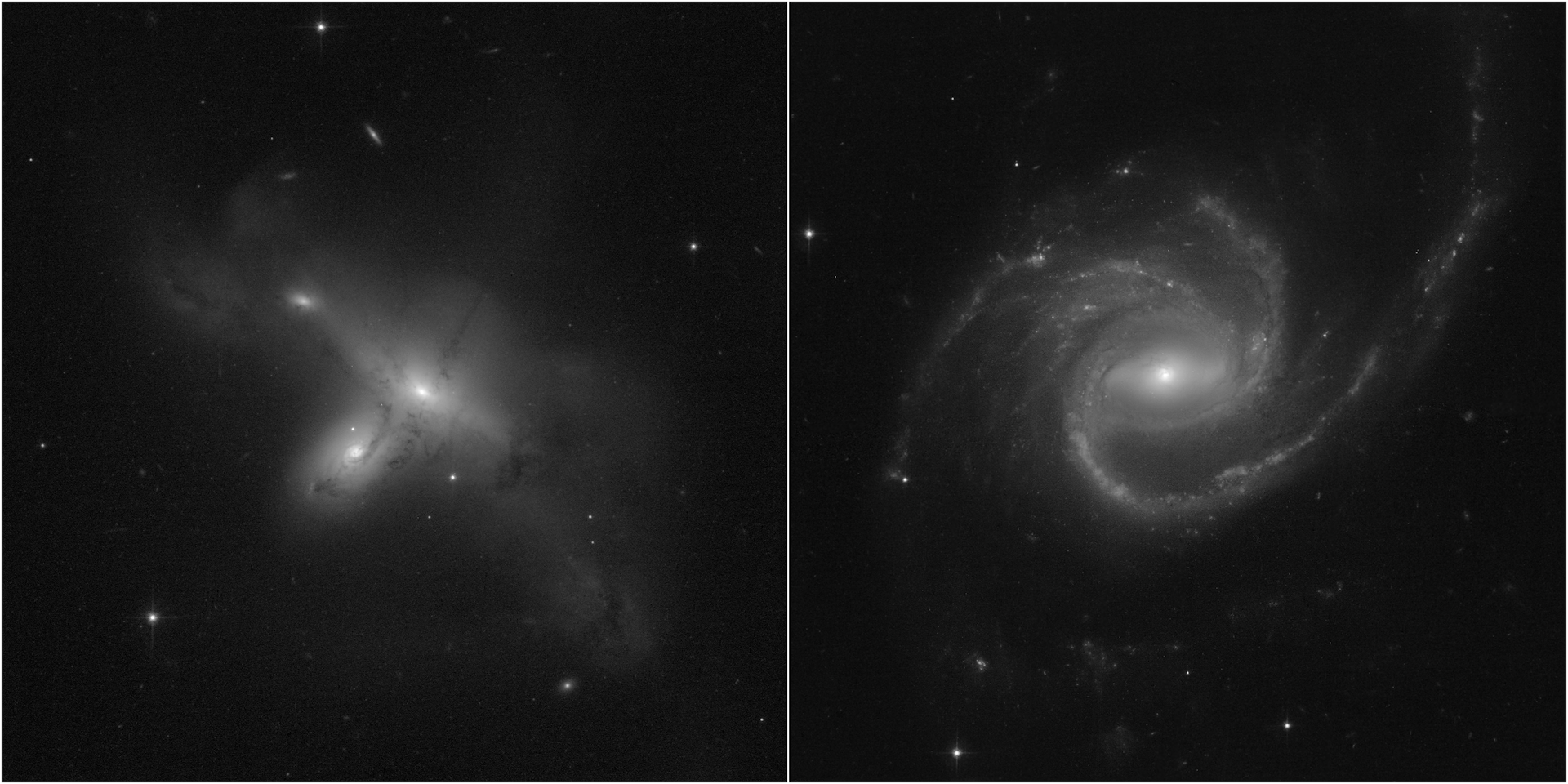 So, good news for the moment, but long-term we have to start to question exactly how long NASA can provide technical support to the increasingly aged craft. The James Webb Space Telescope launches October/November , however, and providing that has a slightly smoother initial start-up period than Hubble, which famously needed a servicing mission to fix its initially blurred eyesight, we ought to see new images from that by the end of the year.