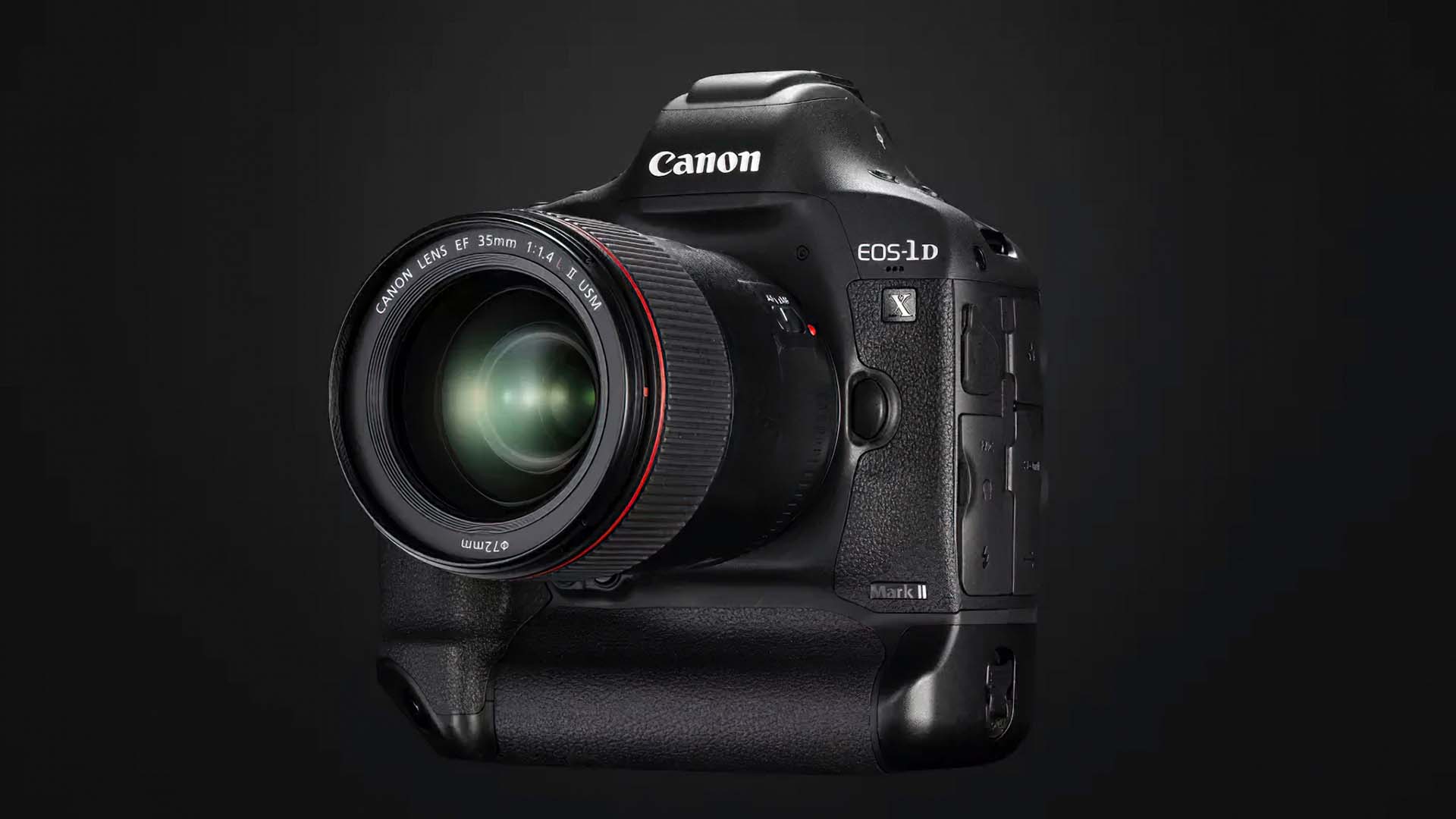 Canon has announced that the EOS-1D X Mark III will be the company's last flagship DSLR, and with it the genre will begin to disappear.

The writing has been on the wall for a long time, but once Nikon went fully mirrorless with the Z 9,  eliminating the mechanical shutter as well, the fate of the DSLR was sealed. Now Canon's CEO Fujio Mitarai announced in an interview with Yomiuri Shimbun that the EOS-1D X Mark III will be the last flagship DSLR that the company will produce.

It stands perfectly to reason. Reducing the number of mechanical parts in a camera increases reliability, and it is a certainty that eventually all manufacturers will follow Nikon's lead and eliminate the mechanical shutter as well. The advantages are huge, including much higher burst capture rates without long term reliability issues, less weight, quieter operation, and no blackout during capture, and better autofocus.

The DSLR lost its advantages over mirrorless a long time ago. It used to be that a good optical viewfinder was far superior to anything an electronic one could offer. But these days that isn't the case. Certainly where professional grade cameras are concerned, the EVF is so good that going back to an optical one seems like a downgrade. In fact I recently went back to my old Canon DSLR with a mind to give it to a friend. I took a look through the viewfinder and to be perfectly frank, it was like looking into a black hole. I simply couldn't work out how on earth I ever used it!

Professional mirrorless is a recent development

Interestingly it is only recently that mirrorless sales have started to overtake those of DSLRs. During 2019-2020 Nikon's DSLR sales actually still exceeded those of its mirrorless range, no doubt due to the more limited choice, although the number of mirrorless models has now increased. Now that the technology is good enough, it doesn't make much sense to invest much R&D into new DSLRs, particularly since the camera market as a whole is shrinking due to pressures from more convenient devices like smartphones.

It's easy to forget that Panasonic, Nikon, and Canon all moved to make professional/semi-pro grade full-frame mirrorless cameras at a similar time in 2019. All three had a particular obstacle to overcome in the form of lens mounts. Panasonic didn't have its own full-frame lens mount until it teamed up with Leica and Sigma for the L-mount, whilst Nikon and Canon both had legacy mounts in the form of F-mount and EF. It's taken some time for the number of lenses for each of the new systems to increase enough to give a solidly variable choice.

Now each of the systems seem to have found their feet and it's going to be interesting to see where things go from here. Panasonic had the GH5 M2 last year, and the GH6 has been delayed. But both these cameras are not full-frame, and the company's last development in the S series was the S5 back in September 2020. The S1 range was announced in February 2019, making it almost the cameras third birthday. We would therefore strongly expect the range to be expanded or updated this year, driving a further nail into the DSLRs coffin.

Sony has, of course, been producing professional full-frame mirrorless cameras for a long time, giving the company a huge head start, and it discontinued its last DSLRs with the A-mount early last year. It saw the writing on the wall a long time ago.

Should we lament the disappearance of the DSLR? Well, you'll still be able to purchase existing models for a good while yet, and Canon maybe keeping its more affordable DSLR ranges going for the time being . The question is with cameras like the Z 9, Canon's upper tier EOS R range, and Sony's Alpha range available, why on earth would you want to buy a new professional DSLR outside of a very specific professional application? Personally, I don't miss optical viewfinders at all. I don't miss the way they didn't always give a 100% view of the framing and I don't miss their comparative dimness vs modern OLEDs. In fact I cannot think of a single advantage of having a DSLR over a modern mirrorless camera, and judging by what most professionals are using now, neither do they.

For me, keeping the DSLR alive has been like putting manually lever operated windscreen wipers into a modern car. We really don't need optical viewfinders any more, and increasingly we don't need mechanical shutters either. Goodbye the DSLR, it was wonderful knowing you, and you did a lot, but now it's time to move on. Enjoy your retirement.

*Updated to reflect new information from Canon differentiating between its flagship DSLR development and the rest of its range.