The art of the edit: Stop making things longer than they need to be 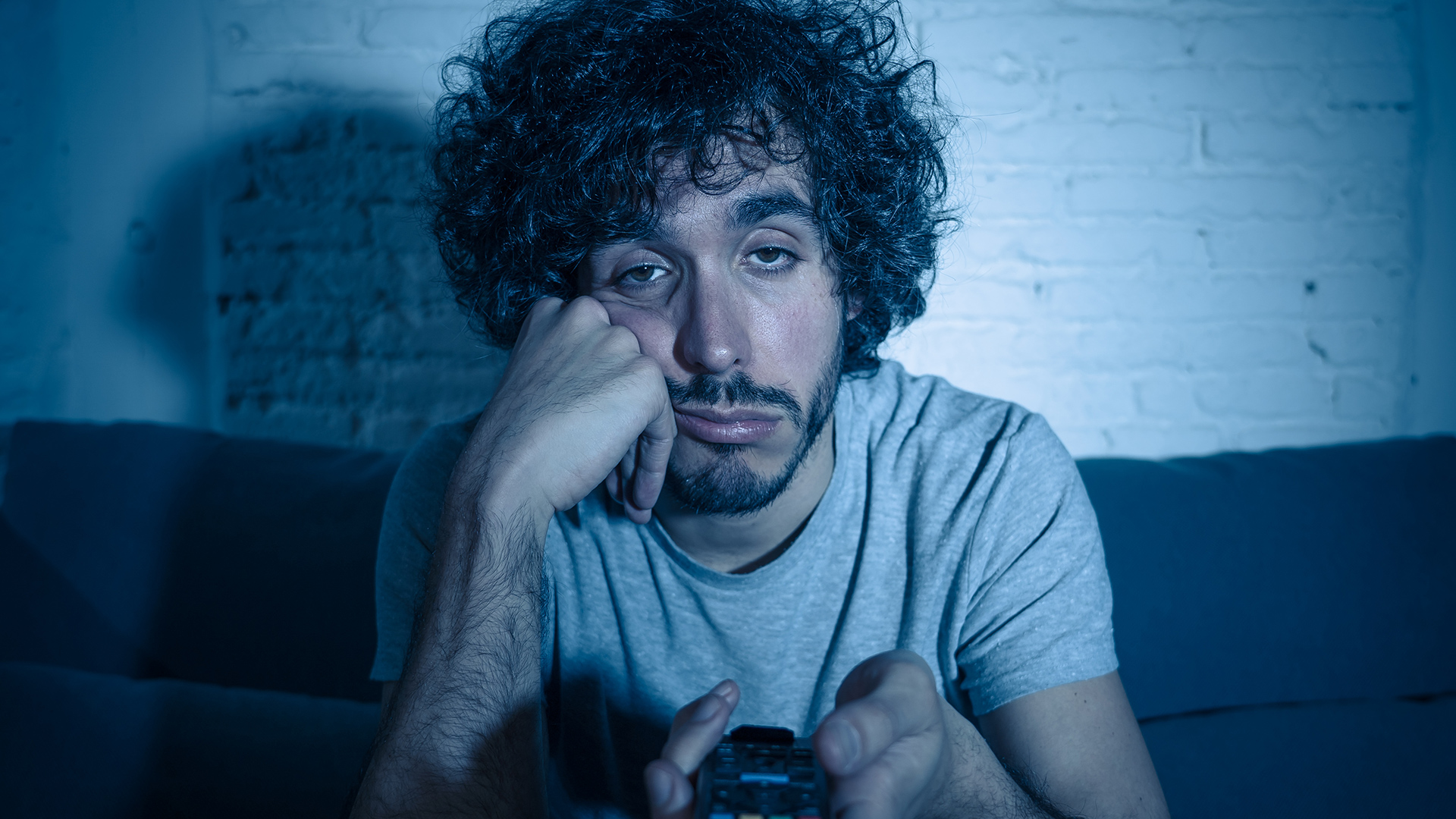 3 minute read
Get to the point! Image: Shutterstock.

Please stop making your videos longer than they need to be. Learn how to edit ruthlessly.

Nobody likes faff. When things take longer than they need to, boredom sets in, or frustration. I like to spend a lot of my life eliminating faff as a result.

So imagine my faff-o-meter when I need to quickly find out how to do something in a piece of software, or how to do something mechanically that should really only need a simple explanation, but instead I get search results showing YouTube videos of 15-20 minutes long.

YouTube has a lot to answer for with this, because until recently it forced users to have longer videos in order to be able to monetise them. It has now brought the length down to 8 minutes, which in my mind is still too long for lots of things, but if you want to be 'famous' and make YouTube money you have to abide and keep to that minimum length.

As a result of the sheer number of tutorial videos that simply don't just get to the point quickly, I will often find one I can read instead so I can skim and get to the part I'm interested in. That's a lost view, and a lost potential user of affiliate links. I know some creators are frustrated about the minimum time length for monetisation, but they need to keep to it otherwise, well, they can't monetise.

Some subjects most definitely need some in-depth delving. I'm thinking of CreatorUp here, who makes some astoundingly informative videos about how to get the best from 360 cameras. Handily he always gives very defined chapters to all of his videos as well, so it's easy to jump to a place of interest.

If I'm looking at how to perform a particular type of edit function in an NLE, I don't need a full voice introduction about how lovely the software is followed by some asides about how you dropped your camera the other day and then a sponsored ad break before you finally get to the point, which is probably to press F9 or something.

Okay I'm exaggerating, but this is what it feels like sometimes.

Watching your life disappear before your eyes

The uncomfortable truth about YouTube is that it shows how long a video is, and if it looks too long to me, I won't watch it because I have too many other things to be getting on with. Recently this has reached almost ridiculous levels with some creators posting up camera reviews that are over 2hrs long.

Unless you are weaving an engaging story for a film or documentary this really isn't needed. Most videos on YouTube exist to inform. There's plenty of entertaining videos, but when it comes to informing and educating people you need to keep them engaged. Showing yourself making coffee at the beginning of each video is not engaging. Going off on endless asides during your VO is not engaging. It just makes me shout at the screen to just get on with it!

Unlike highly experienced editors, particularly those who are used to editing broadcast, online creators are not constrained in any way when it comes to edit length. This is both a blessing and a curse.

When the Top Gear gang moved to Amazon to make The Grand Tour they felt freed up from the shackles of having to make a show for the BBC that conformed to a very precise time slot. When they moved to Amazon each show could be a different length. Each one could be as long or as short as it needed to be.

However, the editor of the Amazon show is also used to tight broadcast time slots. They are disciplined enough to know how to get the point across, how to pace, and when to get rid of things that are 'nice' but that don't move things forward.

Watching your own edits with a really critical eye is a good way to ensure you don't make things go on longer than they should. You should be asking all the time "Does that need to be there?" If a shot or event doesn't serve the purpose of the overall message you are getting across, then the answer is usually no. It's not a hard and fast rule, I understand sometimes things need to be entertaining as well, which might involve going off on a tangent occasionally.

The point is to always ensure that what is on screen serves a purpose. In short you need to ask yourself a blunt question about whether what is there is enhancing the edit. If it isn't then it is most definitely taking away from it.

Of course it's also possible to go the opposite way, but I'll leave my colleague, Phil Rhodes, to deal with that one.