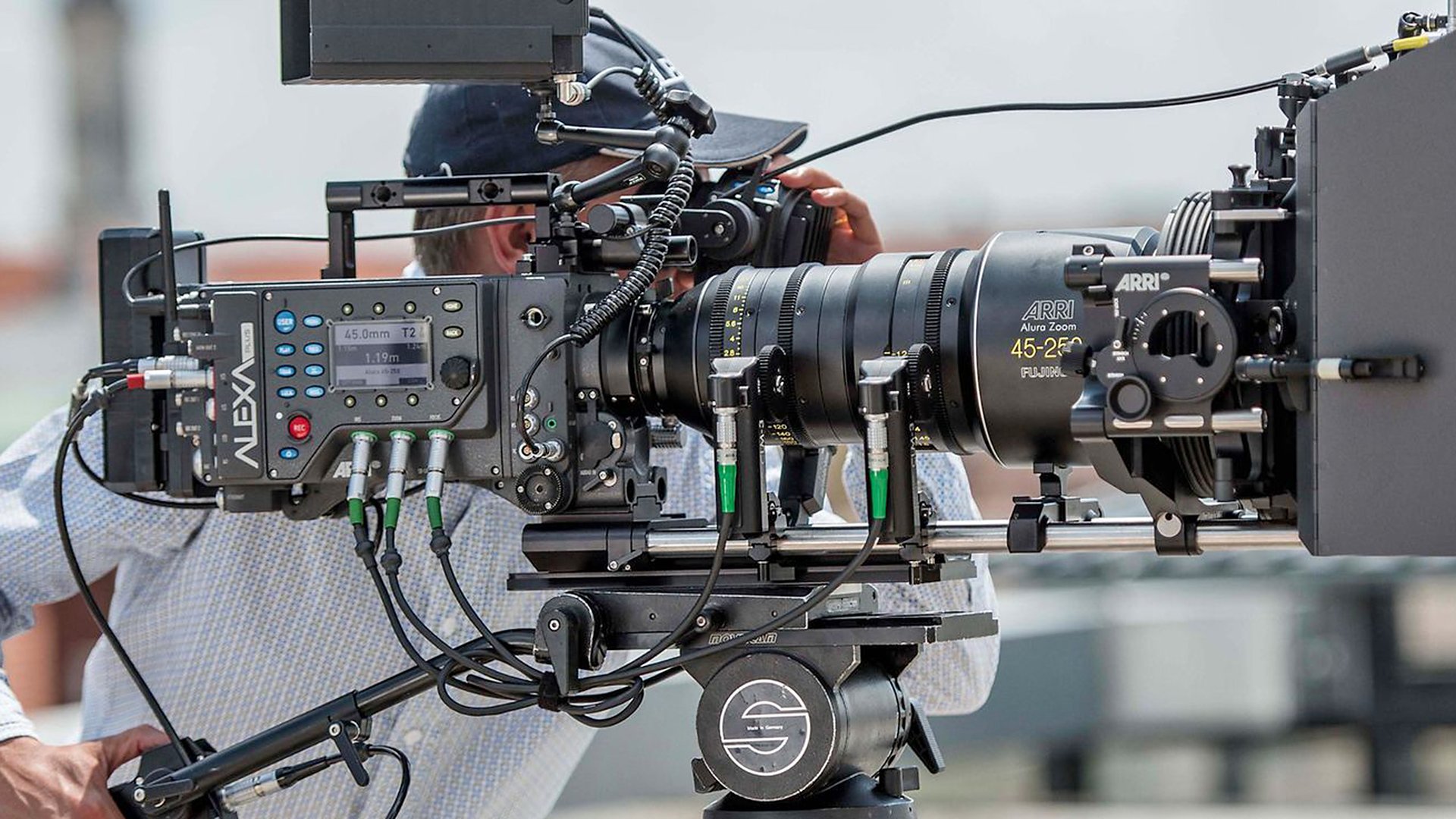 If a camera could be considered to be royalty it would be the Arri ALEXA. 2020 marks the 10th birthday of the camera that changed production forever.

One thing that’s been overlooked in the strange days of 2020 is that in April, the Arri ALEXA celebrated its tenth birthday. The story goes all the way back to 2004, when the state of the art in digital cinematography was Sony’s HDW-F900. It was a decent camera mated to a less decent tape format, and the combination essentially defined the problems of ENG cameras in narrative production.

There weren’t many alternatives, though. Silicon Imaging’s SI2K didn’t exist yet. RED didn’t exist yet. Sony would soon update its range with the HDC-F950, which went out on Star Wars: Episode III, but it still wasn’t what single-camera crews really wanted.

Then, that year, Arri released what was arguably the prototype for ALEXA. 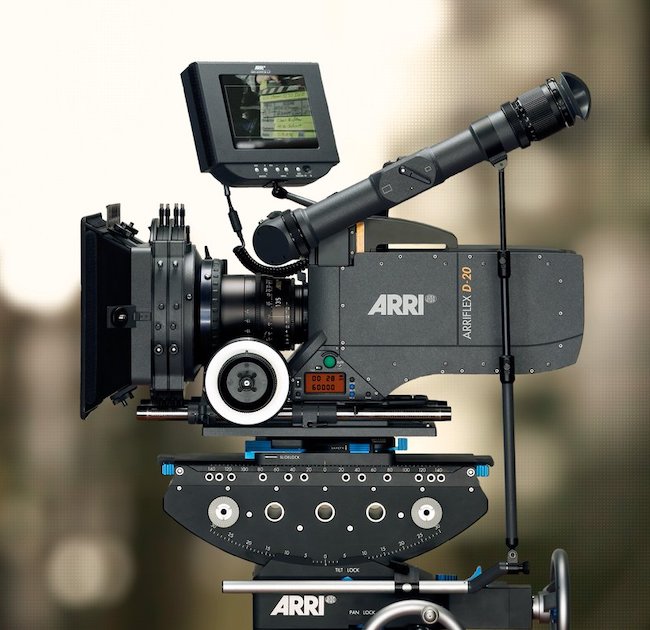 The Arri D-20, arguably a prototype for the ALEXA. Image: Arri.

So, the company was actually a very early player in digital cinema. The D-20 won Videography Magazine’s award at NAB 2004, but most sources put it as “released” the following year. D-20 was a capable machine for the time, with a 2880 by 2160 Bayer sensor to allow for enough excess resolution to create a really solid HD image. There were options to record a full-frame 1.33:1 frame, or various extractions for useful frame sizes.

It wasn’t incredibly fast – the highest setting was ISO 800, with attendant noise – but it would do 60 frames per second in its non-raw modes. Perhaps most significantly, D-20 was compatible with Arri’s existing range of accessories, and might have made crews feel more comfortable with the change that was, by then, clearly inevitable. 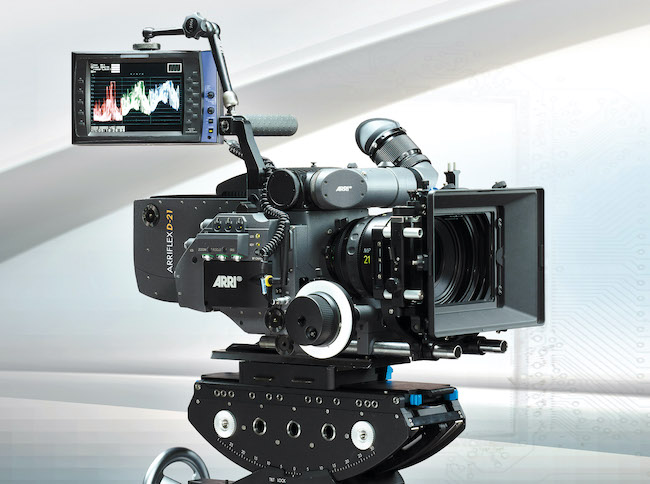 They’re so popular that even an original ALEXA EV is still worth more, used, on eBay, than cameras such as an URSA Mini which are vastly more capable on paper. It was so popular that Arri even dodged any accusation of releasing new models before the old ones could turn a profit; other manufacturers were not so lucky.

The Alexa Mini is an incredibly popular camera. Image: Arri.

What made the Arri ALEXA so popular?

It’s often asked exactly why ALEXA is so popular. Any answer to that will inevitably be a matter of opinion, but a fair assessment would have to accept that there are a large number of reasons, none of which would have individually been enough to secure success, and many of which are available on other cameras. The Arri name means something; the operability and accessory compatibility means something, and Arri really were among the very first to market with a plausible digital cinematography camera built to fit into a traditional on-set environment.

A number of careful engineering decisions were made, particularly the choice not to pursue a 4K camera before the technology was really ready. Other manufacturers, chasing resolution, quickly met with results that might be thought of as justifying Arri’s caution. As a side note, Arri has always been generous in the credit given to ON Semiconductor, which produces the ALEV sensors for all the Arri cameras. 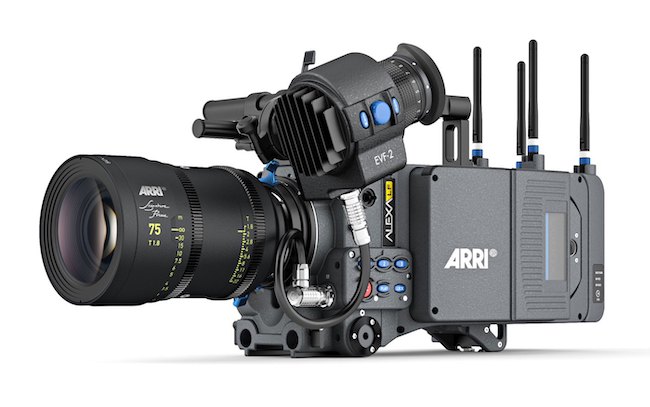 The ALEXA LF is one of the more recent models. Image: Arri.

Perhaps because of its huge reputation, Arri has been careful to describe evolved Alexa sensors, such as that in the ALEXA 65 and LF, as being based on essentially ALEV technology. It’s not clear whether this might actually restrict the company’s ability to really refresh the sensor technology without a risk of alienating the client base.

After all, it has been ten years, and technology has moved on. It’s not necessarily anything to do with the sensor, but Arri’s greatest is big, heavy and power-hungry by modern standards, especially in light of lighter, more frugal cameras with higher imaging specifications. It’s no surprise that perhaps the most popular incarnation is the ALEXA Mini, released in 2015.

Despite the fact that the Alexa LF is barely bulkier than the Super-35mm format SXT, it’s probably the Alexa LF Mini that’s really driving the uptake of really-big-chip cameras with an Arri logo on them. Even so, it seems inevitable that Arri will have to move to a second generation of its sensor tech at some point, and that might be difficult given the now-competitive market for that sort of technology – not to mention the determination of the company to brook no compromise.

There’s also the fact that the sixteen years Arri has operated in the high end of digital cinema cameras has almost coincided with the maturation of the field. Most cameras are now good enough to do most of what film ever did. More is more, of course, but it’s far from clear where the market in general is going, or even if it needs to go anywhere, let alone where Arri might go within it.

To finish with, here's Arri's own tenth anniversary tribute to this most venerable of camera systems.