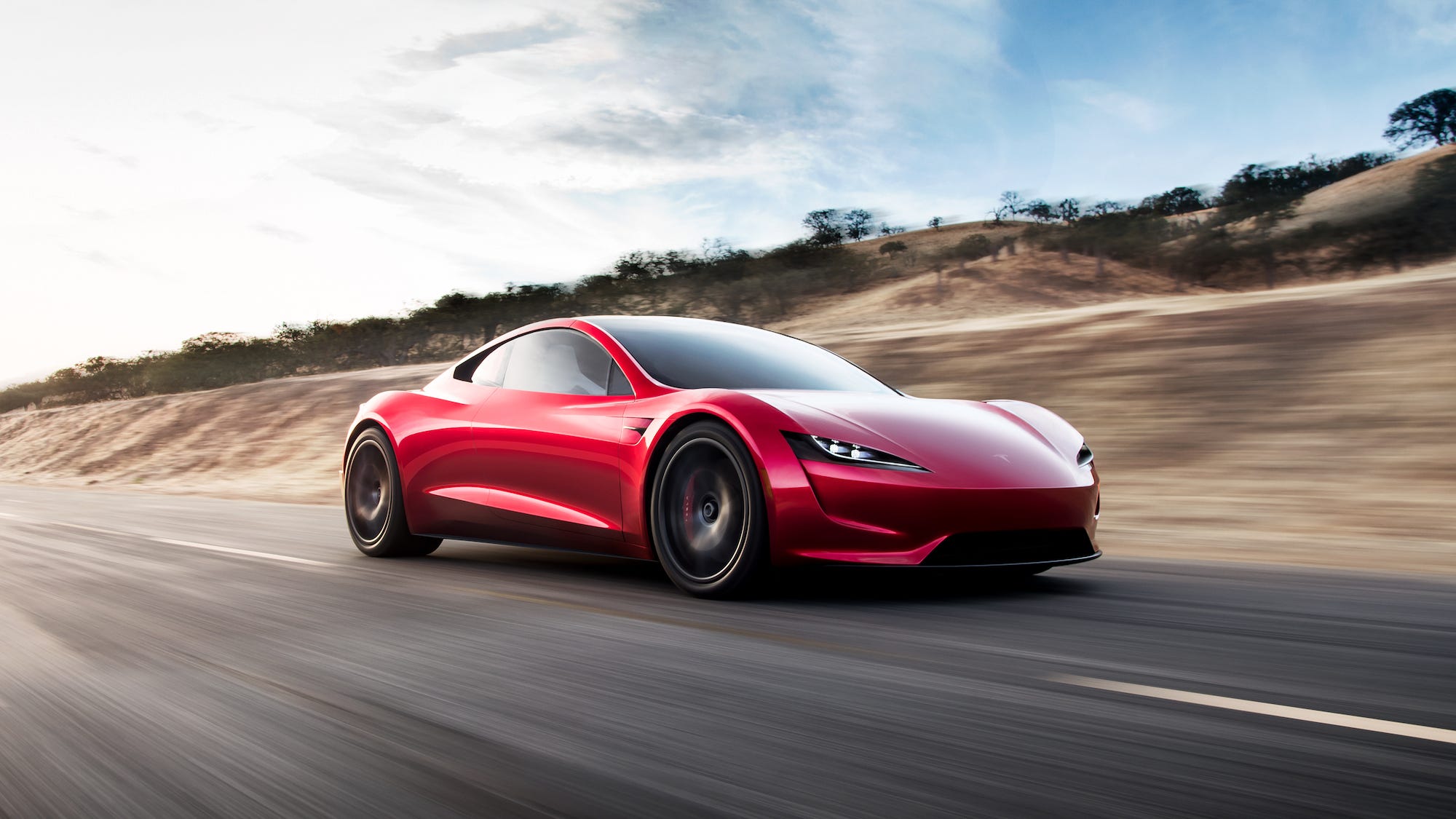 Tesla suffers a global network outage and the internet couldn’t conceal its schadenfreude. With customer’s suffering connectivity issues, such as not being able to connect to their cars through the mobile app, you could feel the glee with which columnists and social media wags sharpened their knives.

Elon Musk may be hard to like (given his trigger-happy expletives and apparent disregard for the virus) but you have to admire his ambition. The techpreneur appears like a Bond villain but should be praised for almost single-handedly dragging the car industry out of its petrolhead phase and into the 21st century.

The outage, on Wednesday, which also impacted Tesla’s internal systems, is not the first. Similar issues happened in 2018, 2017 and 2016. Banks have IT issues with regularity it seems causing all manner of problems for people unable to withdraw cash or pay online. Sony Pictures is one of several high-profile media companies to have been pirated for content and private emails.

While Tesla vehicles are having many connectivity features owners can still access and use their cars. According to Electrek even Tesla owners who primarily use their phones as their car key, the Bluetooth still connects to it to unlock and “start” the vehicle.

So, it’s no big deal and is a glitch to be taken in ones stride on the road to zero carbon emissions. Actually, Musk’s other headline news this week is perhaps more concerning for future car connectivity issues. 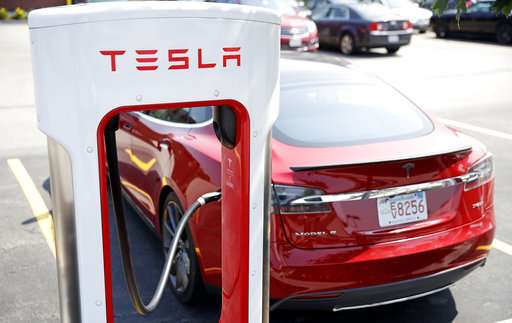 The future of Tesla

At Tesla’s 2020 shareholder’s meeting, Musk “who is well-known for exuberant promises” according to CNBC, predicted the company will be able to make a $25,000 full self-driving car within three years. Part of this dramatically reduced cost (basic Teslas currently cost over $10k more and that’s in the US without Brexit tariffs) is predicated on new battery technology which will be mass produced, be smaller in weight and boost one-charge up to 500 miles.

“About 3 years from now, we’re confident we can make a very compelling $25,000 electric vehicle that’s also fully autonomous,” he claimed.

Autonmous vehicles are the logical direction of travel. Musk has long envisaged a Jetsons’ style future in which the car is merely a screen-wrapped mobile entertainment pod with the logistics of getting from A to B taken care of by AI.

In his recent comic-sci-fi novel Buzz Kill, author David Sosnowski has his teenage hero called George Jedson hack into the Tesla-style supercar of a Zuckerberg-like CEO of a social media giant (‘Quire’) and steal it by driving it all over San Franscisco from the remote comfort of his bedroom.

In the book, Jedson does this to catch the attention of, and ultimately a job with, Quire but more scenarios might paint a more malign intent. Terrorists taking over the traffic grid and turning every car into missiles, for example.

It’s a lazy idea though. Musk is co-chair of OpenAI which has the stated goal of promoting and developing friendly AI in a way that benefits humanity. He’s well aware of the existential threat of rogue AI – aka Cyberdyne Systems - and is determined to do something about it.

Despite seeing $50 billion wiped off Tesla shares this week because of analysts skeptical about Musk’s three year electric car target, would you actually bet against Musk succeeding?