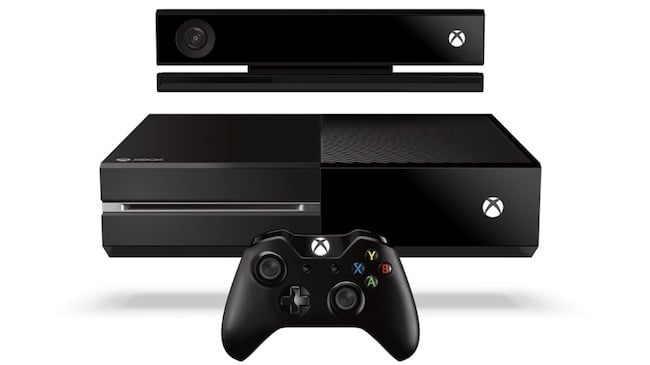 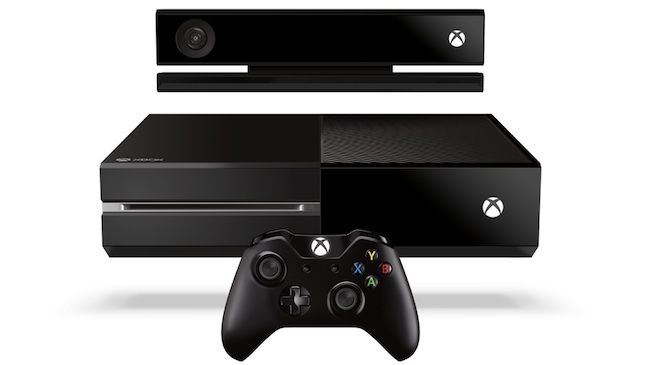 When Microsoft unveiled its next gen gaming console, the Xbox One, much attention was paid to a controversial and restrictive DRM policy that essentially saw users requiring an internet connection to play all games and restricted the free trade in secondhand titles. Not any more.

According to a statement from Redmond, the company has listened to the ‘candid feedback’ (aka howls of protest) and made the following changes:

“An internet connection will not be required to play offline Xbox One games – After a one-time system set-up with a new Xbox One, you can play any disc-based game without ever connecting online again. There is no 24 hour connection requirement and you can take your Xbox One anywhere you want and play your games, just like on Xbox 360.

Trade-in, lend, resell, gift, and rent disc-based games just like you do today – There will be no limitations to using and sharing games, it will work just as it does today on Xbox 360.”

All good, yes? Well, yes and no to be honest, as the company is also having to ditch a few other features as well, which had looked quiet interesting. “We imagined a new set of benefits such as easier roaming, family sharing, and new ways to try and buy games,” the statement continued. “[Now] the sharing of games will work as it does today, you will simply share the disc. Downloaded titles cannot be shared or resold. Also, similar to today, playing disc-based games will require that the disc be in the tray.”

All of which is an interesting lesson in both consumer power and the mess that is current thinking about DRM. That Microsoft got it quite so wrong with its user base is salutary; that no-one has yet properly worked out a model that marries the flexibility of the cloud with the comfort and robustness of old school physical media is worrying. Other media organisations take note.