Your computer could be part of valuable research into Covid-19 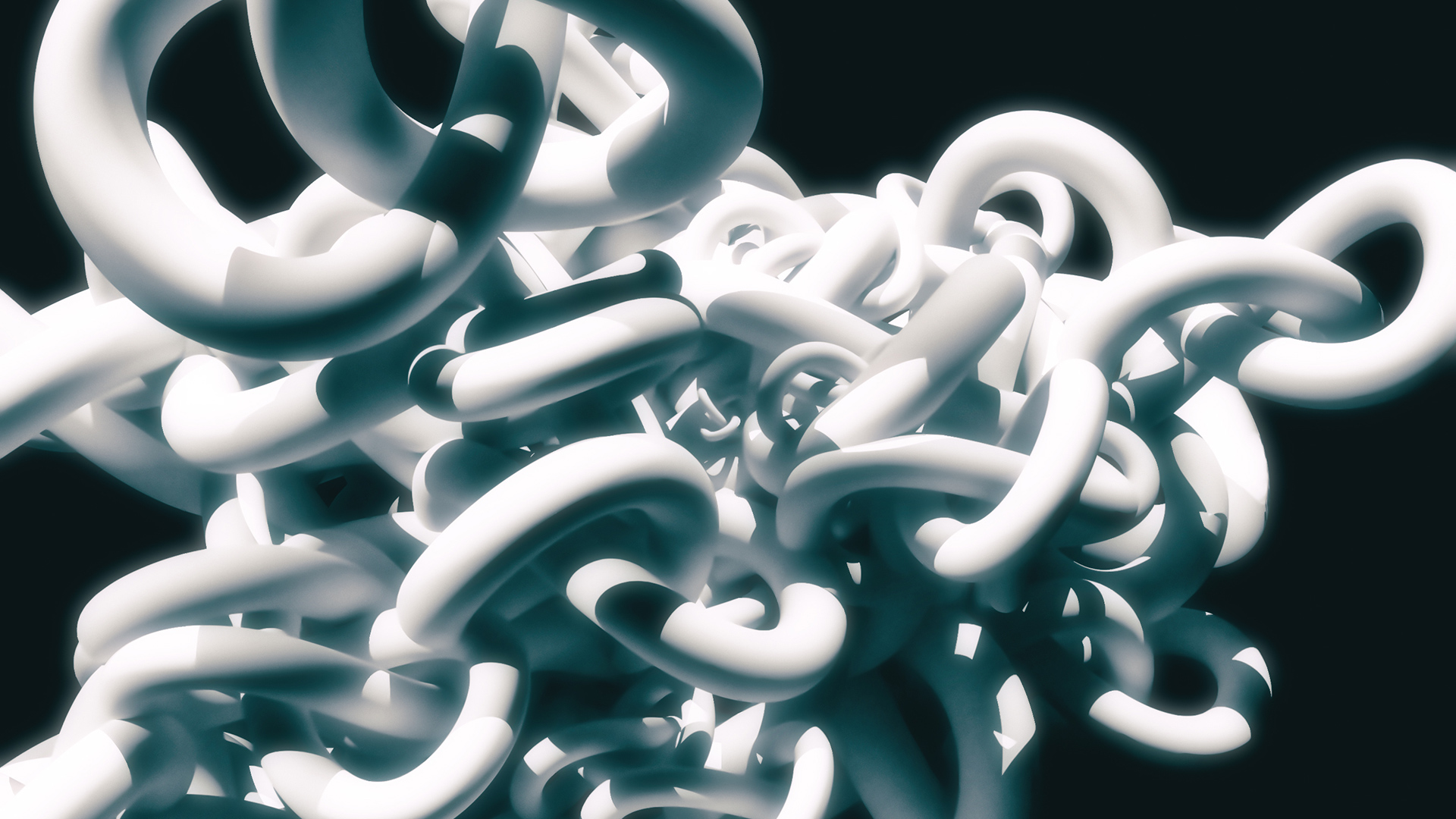 Anyone here got a big workstation stuffed with CPU cores, GPU cores, and memory? If you read no further, at least wander over to the folding@home site and volunteer the resources of your multi-core 8K-munching monster edit bay.

The folding@home project will be familiar to a lot of people, but to recap, it is a project founded by people in Vijay Pande’s lab at Stanford in 2000 to use the world’s idle computing resources to do scientific research. As the name suggests, it was initially set up to study protein folding, the process by which the tiny molecular machines of life spontaneously change shape after they’re formed by various complex biological activities. A variety of extremely unpleasant diseases, including Alzheimer’s, Creutzfelt-Jakob, cystic fibrosis, Huntington’s, and sickle-cell anaemia are closely related to problems with protein folding.

And so are viruses, including HIV and SARS-CoV-2, which uses protein interactions to interact with the cells of its unfortunate victims.

So, understanding how proteins fold is extremely useful in medicine. We can image proteins with electron microscopes or x-ray crystallography but it’s difficult to work out, from that, the way in which the folding process works. It’s hugely complicated.

The problem with this is that protein folding is controlled by the interactions of vast numbers of atoms and running computer simulations is massively, massively hard work. The idea is to simulate the way they move over “long” periods of time, where “long” in this context may mean about a millisecond and a half. The distributed computing project has made it possible to extend the duration of these simulations quite significantly; what’s actually happening is that everyone’s computer is working on a very small time window of one of these simulations.

Since its inception, the folding@home project has moved from solely simulating protein folding to the wider world of biomedical research, and yes, it has a specific effort aimed at coronavirus research. Much as there’s a lot of research – even trials, impressively – into a vaccine, the folding effort seems aimed at creating drugs to treat existing SARS-CoV-2 infections by identifying “druggable sites,” that is, physical features in the structure of the protein where drugs might notionally fit. Similar work has already been done on Ebola, with some success.

The combination of the huge publicity attending the current pandemic and the huge reach of the folding@home project has created, if we consider it a single computer, the single greatest supercomputer which has ever existed, surpassing even the IBM Summit system. Summit has more than two hundred thousand POWER9 CPU cores and nearly 28,000 Nvidia Tesla GPUs, and is specified at 200 petaFLOPS (two hundred thousand trillion calculations per second.) On March 20, project lead Dr Greg Bowman tweeted that folding@home had passed 470 petaFLOPS, which in technical terms is precisely a lot of computing power. It’s probably more than the top half dozen supercomputers in the world combined.

Like anything genuinely grand and marvellous, it’s not without problems. The effort has been so spectacularly successful that the servers which coordinate the folding@home effort have struggled to hand out the work fast enough. Naturally, this is being looked at. It seems likely that quite a lot of the individuals who are reading this are among the few people left on the planet who need a really upscale computer, and it’s certainly the case that anything specified for post work is likely to be an ideal platform for the folding client. You can even run it on certain cellphones now. Presumably it only runs when the phone is on external power, because crikey, but it’d be interesting to think what we’d end up with if every smartphone owner signed up.

And of course, these are mathematical simulations. It’s not going to make a cure for coronavirus drop out of a USB port on your laptop. Leveraging the knowledge will presumably take a while, but at least in the meantime you can install the folding client, watch the points climb, and feel like you’re getting somewhere. Click here to help avoid people dying.