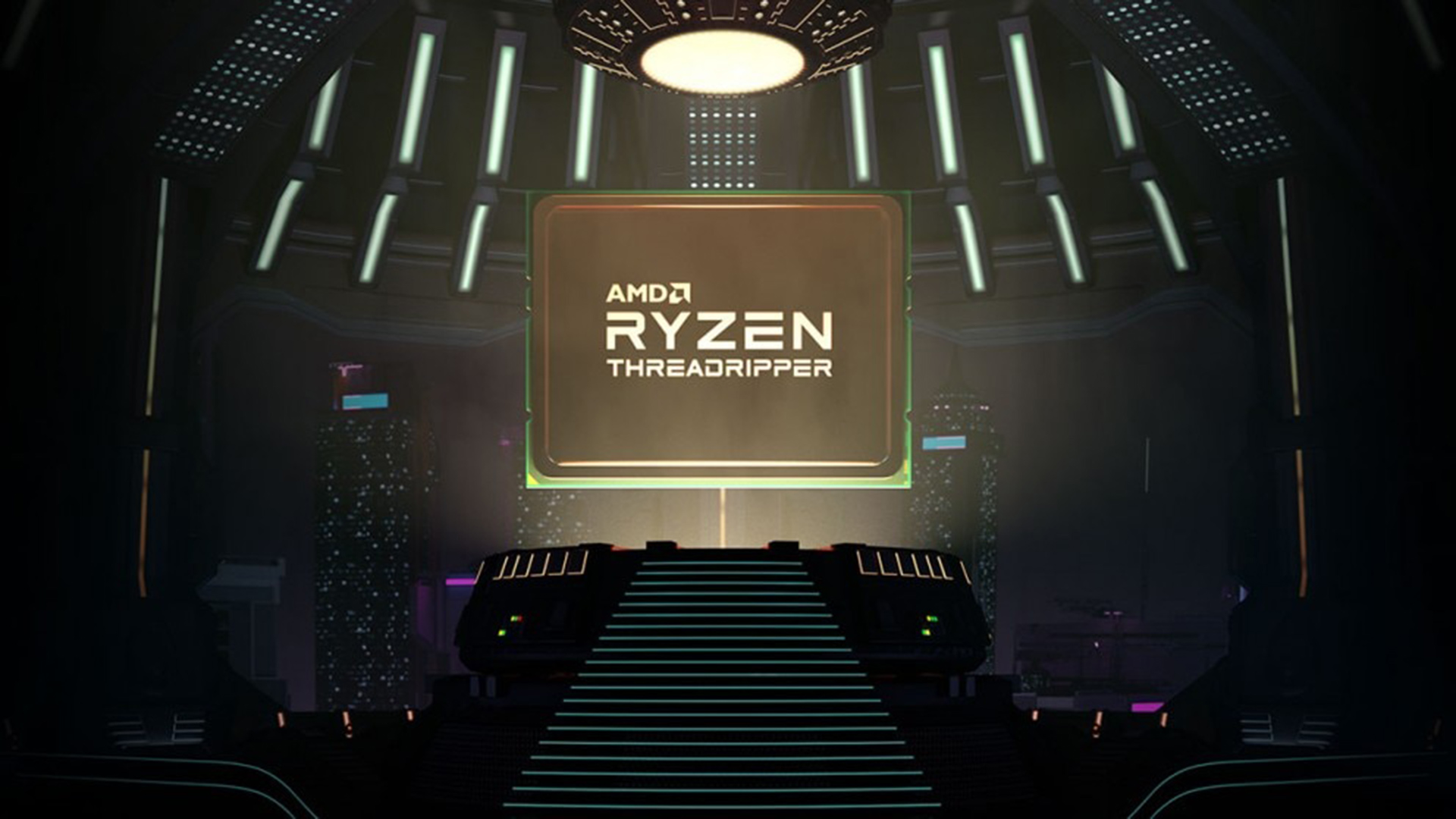 The 64-core AMD Threadripper is available to buy, and it's an absolute beast of a chip. But you'll have to have deep pockets.

A few months ago we covered the launch of Threadripper 3960X with 24 cores and its bigger brother the 32 core 3970X which both use Zen 2 architecture.

These mighty impressive workstation CPUs comfortably overwhelmed the 18-core Intel Core i9-10980XE that was announced on the same day as the new Threadrippers.

While Threadripper 3960X and 3970X were deeply interesting, we have to admit we were distracted by the fact that AMD also announced a 64-core Threadripper 3990X that was due to launch ‘during 2020’. That date was later confirmed as 7th February and as you will note, that event has now occurred and stock is available on the shelf.

You can buy Threadripper 3990X today for the price of USD$3,990 which is simultaneously quite pricey, but also better than the USD$5,000 they might have charged.

The ‘missing’ 3980X part number will remain unused as AMD has stated there will not be a 48-core CPU. Their logic is interesting as they have found that customers either buy a value proposition or push the boat out and go for the Halo part, almost regardless of price. AMD doesn’t see a market for a 48-core Threadripper 3000, so the family consists of only three models; 3960X, 3970X and 3990X.

These three Threadrippers have a number of features in common as they use Socket sTRX4, are compatible with AMD TRX40 chipset, have support for quad-channel DDR4-3600MHz memory and offer massive levels of PCI Express 4 connectivity.

Another common factor is that all three Threadrippers are rated with a TDP of 280W which raises obvious questions about clock speeds. There is simply no way a 64-core CPU can operate at the same clock speed as a 32-core model while using the same amount of power and this has been confirmed in testing. 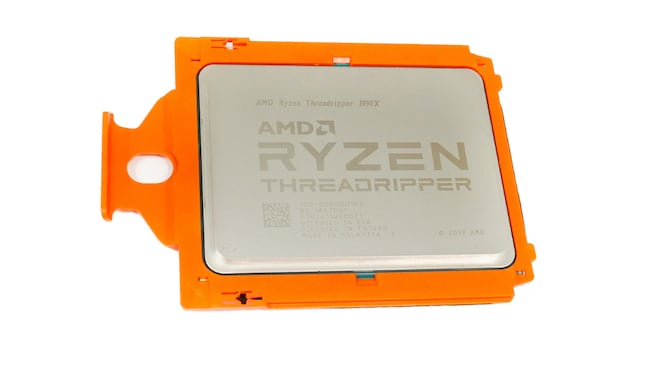 What can you expect?

Out of the box you can expect Threadripper 3960X to run slightly faster than 4.0GHz on all cores while 3970X will clock around 3.85GHz. If you are not using all the cores you will see clock speed will rise higher and if you use a single core it should be close to 4.5GHz. The trade-off is a simple triangle of power, heat and clock speed.

In the same vein, you will see Threadripper 3990X operating at a base speed of 3.0GHz on all cores while a single core can run at 4.35GHz. This fact suggests that AMD’s use of eight core chiplets to achieve the 64-core count works almost as efficiently as the four core chiplets in the 24-core and 32-core models. The downside with this configuration is that 3990X memory bandwidth is reduced due to the way the chiplets communicate with the I/O die and DDR4. Our calculations tell us you will need to bump the speed of your memory for the 64-core, so if DDR4-3200MHz is sufficient for the two junior CPUs, the mighty 3990X will need DDR4-3600MHz to level the playing field.

Those CPU clock speeds apply when the power is locked to the default 280W TDP and it is worth noting that AMD takes power very seriously and will not over-supply the CPU or cooling system. On the other hand, if you unlock AMD PBO (Precision Boost Overdrive), you can pretty much feed any amount of power you choose. If you set the CPU limit to 450W for the CPU you can expect the 3960X will hit 4.25GHz on all cores while the 3970X should be good for 4.1GHz. For the mighty 3990X at the same power limits, you will be lucky to see the CPU running at 3.5GHz on all cores with temperatures at 90 degrees Celsius or higher. The limit in that scenario is likely to be CPU temperature rather than the power supply.

If you push the boat out and use Custom Loop water cooling or something exotic such as Ice Giant ProSiphon Elite, you will be able to push CPU power levels as high as 600W which will yield a clock speed of 3.8GHz on all 64 cores with temperatures around 90 degrees Celsius.

That might not be a judicious approach and most of us would settle for considerably less power, less heat and somewhat lower clock speeds, but the fact that AMD has made such a CPU available for less than £4k is mind blowing.

It should go without saying that very few people need a CPU of this calibre, but video editors fall in that select grouping, along with scientific researchers and engineers. Gamers need not apply.