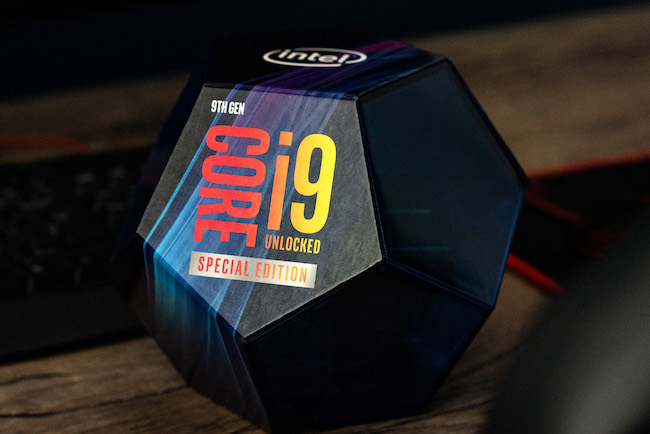 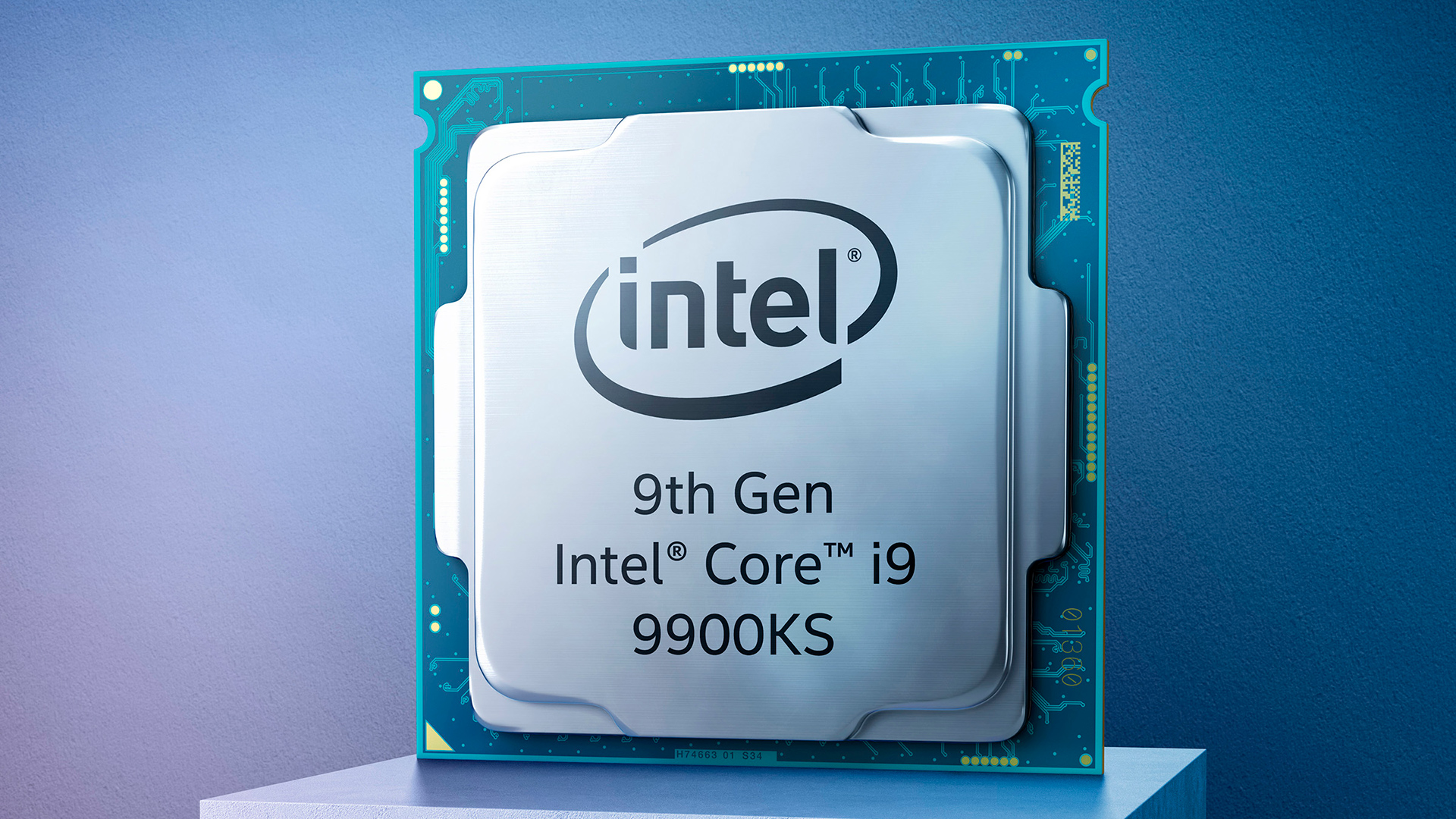 This comparison chart shows the basic facts which are simple to grasp, although the background is slightly more murky.

One year ago Intel launched the i9-9900K with 8 cores/16 threads and a base speed of 3.7GHz, which is the point at which the 95W TDP is assigned. Most motherboards run the 9900K with an Auto level of power around 180W that delivers an all-core Turbo speed of 4.7GHz and a Boost speed of 5.0GHz for lightly threaded work. In other words, you can expect any Core i9-9900K to hit 5.0GHz on one or two cores and to Turbo to 4.7GHz on all cores. The unknown part is how well your CPU will overclock with 4.9GHz all cores being par for the course, 5.0GHz looking good and 5.1GHz or 5.2GHz being both rare and slightly risky. You generally want your 9900K to run below 90 degrees C but once you start overclocking you move into the 90+ territory where 100 degrees C is the upper limit.

In other words, Core i9-9900K was delivered close to the limits of its performance with very little margin for overclocking and a 95W TDP rating that meant almost nothing. It is also worth saying that Core i9-9900K on a Z390 motherboard is the basis for a superb gaming PC, provided you splash out on a suitably impressive graphics card.

Core i9-9900KS arrives one year after the launch of the vanilla 9900K and uses the best silicon that Intel can muster. Intel, AMD and other companies call this process binning. The micro code in i9-9900KS sets the base speed to 4.0GHz (rated TDP 127W) with a Turbo speed of 5.00GHz on all cores, which will give you an operating temperature around 90 degrees C and a CPU power draw around 20W higher than the 9900K. 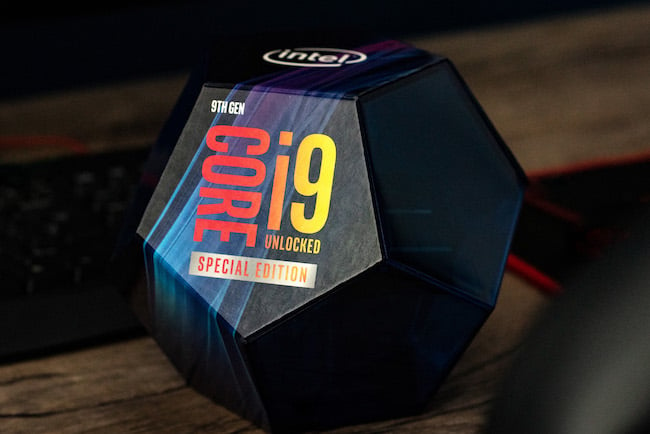 In other words, 9900KS is guaranteed to be a very good 9900K that has been set to run slightly faster on Auto settings and which carries a price premium of 10-15 percent. You don’t need to replace your Z390 motherboard or to change your DDR4 memory so the upgrade is simple to perform, although the benefits will be marginal.

So why, you may wonder, has Intel launched this peculiar variant of an existing and very successful CPU? The obvious answer is that they are desperately trying to push back against AMD Zen 2/Ryzen 3000, in particular the 12-core Ryzen 9-3900X and the imminent 16-core Ryzen 9-3950X.

AMD can offer you a CPU with a high core count that runs in the region of 4.2GHz-4.4GHz. Intel cannot match AMD on core count but can beat them on clock speed and let’s face it, 5.0GHz looks good in a headline.

It is worth noting that i9-9900K comes with a three year warranty while the new i9-9900KS only has a one-year warranty. That probably tells you all you need to know about the risks of overclocking and the impact on life span. Core i9-9900KS uses the best silicon that Intel can make but it delivers very little improvement over the existing i9-9900K.