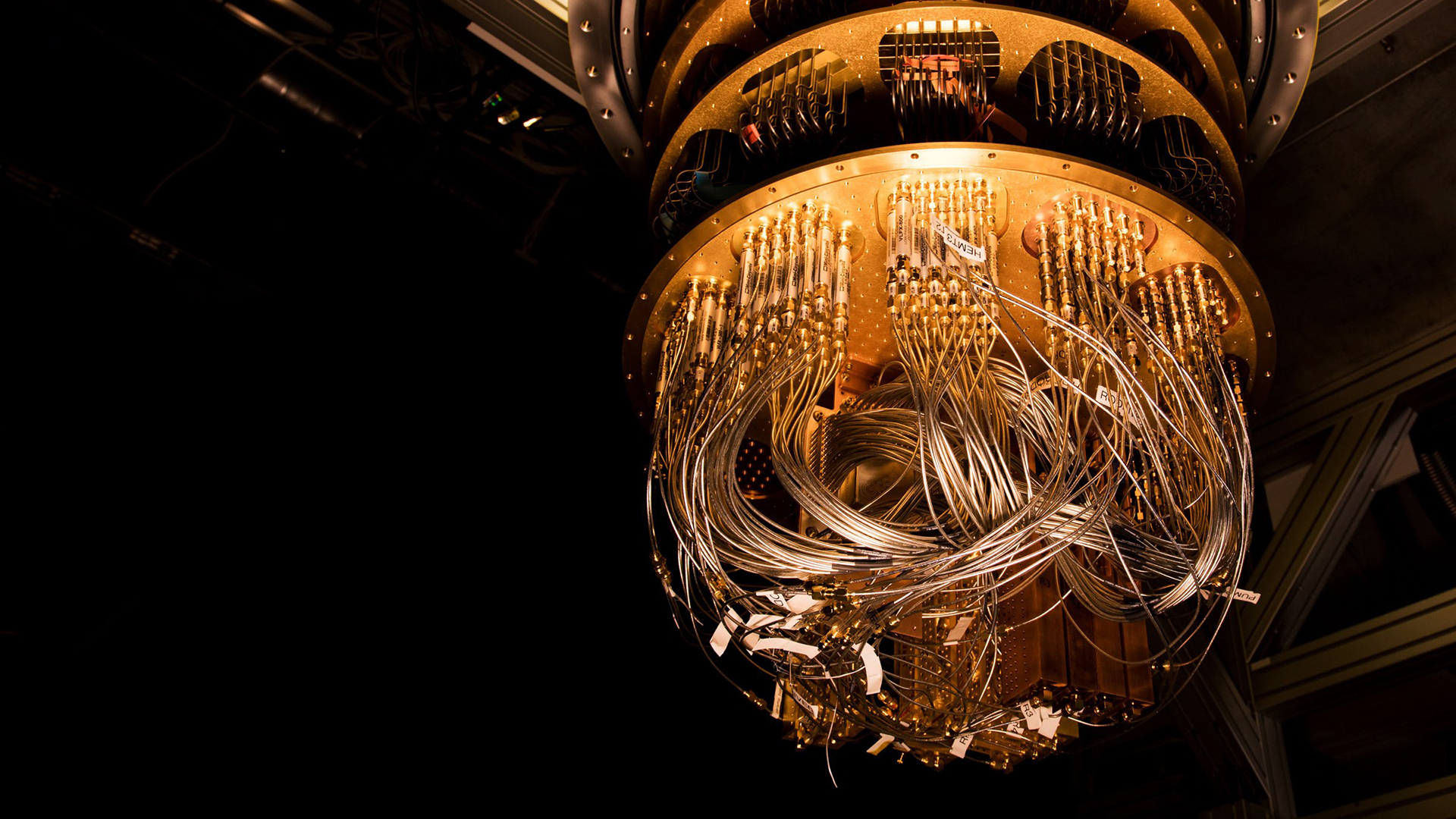 Google claims to have built the first quantum system capable of a calculation that cannot be done by any normal computer. This means that it’s passed some sort of threshold called ‘quantum supremacy’ and while we don’t need to worry about transcending to the digitalverse just yet, it’s a milestone that’s worth reporting.

Simply put quantum computing might actually be able to do stuff that even supercomputers with a brain the size of a planet just cannot.

“As a result of these developments, quantum computing is transitioning from a research topic to a technology that unlocks new computational capabilities,” state the mathematicians behind the breakthrough. “We are only one creative algorithm away from valuable near-term applications.”

Google, Microsoft, Intel, IBM and others including Alibaba are in a race to build a reliable quantum system that can vastly outperform the bricks and mortar of silicon-chip based processors.

Quantum computers will be measured on the atomic scale using the power of atoms and molecules to perform memory and processing tasks.

Unlike digital computing’s requirement that data be binary, qubits (quantum bits) can be in multiple states at the same time. In theory, circuits can be programmed into a state known as a superposition, where they are equal to neither 1 nor 0, but some combination of the two. This fluidity means an unfeasibly large number of calculations can be done on unfeasibly large numbers extremely quickly to supercharge developments in artificial intelligence.

Decades ago, computing and AI visionary Richard Feynman laid down two tasks to kickstart the quantum era. One was to engineer a quantum system to perform a computation in a large enough computational space and with low enough errors to provide a quantum speedup; and secondly to formulate a problem that is hard for a classical computer but easy for a quantum computer.

Google reckons it has done both.

Using a quantum processor named Sycamore with 54 programmable superconducting qubits the Google AI Quantum team measured repeat experiments of a math problem (something to with proving the randomness of numbers which we won’t delve into here).

This took about 200 seconds trumping that of the world’s faster traditional supercomputer, Summit, by about, oh… 10,000 years.

Summit, which is capable of 200 petaflops, is built by IBM.

“Quantum processors based on superconducting qubits can now perform computations beyond the reach of the fastest classical supercomputers available today,” they declare. “To our knowledge, this experiment marks the first computation that can only be performed on a quantum processor. Quantum processors have thus reached the regime of quantum supremacy.”

Scientists have been trying to make a quantum computer for years. Part of the issue is that - surprise surprise - atomic molecules are very sensitive to any kind of disturbance from the environment, such as heat, radiation and magnetic fields. Quantum computer chips must be protected by several levels of shielding and cooled down almost to absolute zero but that still makes them tricky systems to tick over.

Even Google’s boffins agree: “Realising the full promise of quantum computing still requires technical leaps to engineer fault-tolerant logical qubits.” In fact, the experiment was performed in part at a Nano-fabrication facility in California.

Nonetheless, “In reaching this milestone, we show that quantum speedup is achievable in a real-world system and is not precluded by any hidden physical laws,” the mathematicians state.

With Moore’s Law, a pretty consistent theory of computing power, about to hit its laws of Newtonian physics shelf life, the hope is that quantum compute power – governed by Einstein atomic physics - will grow even faster.

But while quantum computing has great potential, the field is in its infancy. And it will take many generations of qubit increases for quantum computers to begin solving the world’s challenges. It will likely be a decade before the industry gets to tackling engineering-scale problems, and it will likely require 1 million or more qubits to achieve commercial relevance.

One wrinkle: The Google paper ‘Quantum Supremacy Using a Programmable Superconducting Processor’ was posted on the website of a research centre for NASA but was subsequently removed but not before eagle-eyed guys at Spaceref had downloaded it.

Whether or not the results of this particular test stacks up, there’s no doubt that the breakthrough into quantum computing is just around the corner.

For one thing, the similarity between IBM’s own quantum computer design and the time-dimension travelling power console of the Tardis can’t be dismissed out of hand. 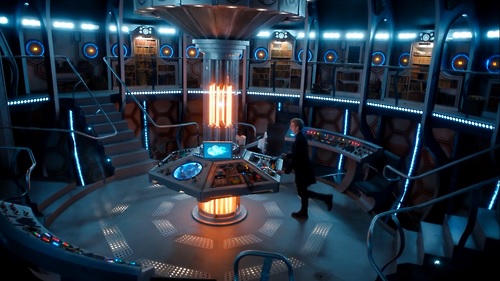