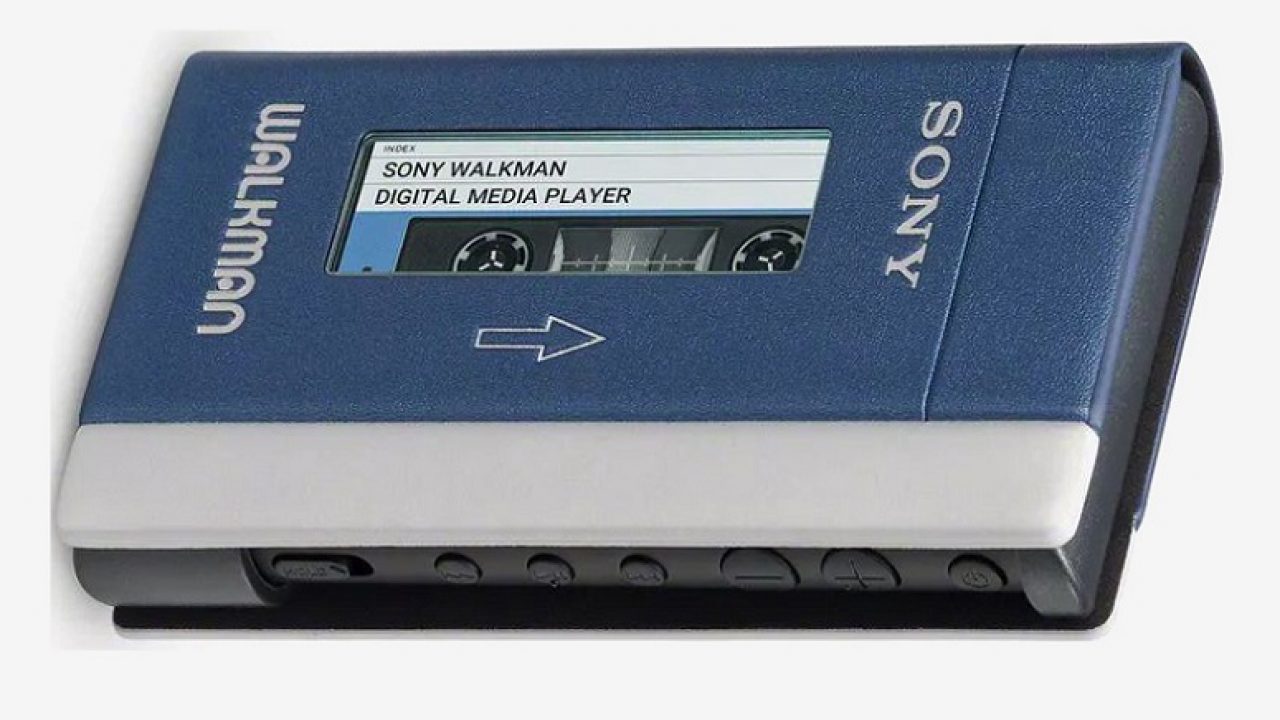 Replay: Nostalgia for the early days of the digital age moved on to Sony’s once ubiquitous music player, the venerable Walkman, for its 40th Anniversary in 2019. Hang on, was that a cassette we saw?

No, it wasn't not, is the short answer. And yes, we’re aware that there was nothing digital about the Walkman when it came out. It was just what was then considered a marvel of miniaturisation; a portable music player that was not much bigger than the magnetic audio cassette tapes it played and that you could carry about in your pocket. So miraculous at the time in fact that it feels a part of the digital age even if it was resolutely mechanical.

The Sony TPS-L2 went on sale in Japan on 1 July 1979. It weighed around 14oz (400 grams) cost around $550 in today’s money if we’ve done our sums right and, while Sony predicted it would sell 5000 units a month, it actually did 10x that number. By the time it was released in the US and the UK close to a year later (as the ‘Sound-About’ and ‘Stowaway’ respectively, the global ‘Walkman’ brand came a bit later) Sony had a global hit on its hands.

What makes the 40th Anniversary model so nostalgic though is its nod to the humble cassette tape. Of course, what looks like the rotating cogs of a tape is actually a high resolution digital display; click on it and you’re straight into a modern MP3 player interface. Change the track, close the cover, and you’re back looking at the cogs going round, albeit with the name of the new track now written on the cassette label. This video from Forbes shows it in action.

It is, as we’ve said, a cute trick; one that couples Gen X nostalgia with Millennial mystification and throws you right back into the days of snobbery about Chrome tapes, groans when a friend gave you an album recorded on a C120 because they always stretched, and trying to work out what filler track to leave out of an album that had gone over its allotted 45 minutes of one side of a C90.

That it does this in a device with 26 hours of battery life, a USB-C port, and what is reputed to be very good sound quality, is even better, though the rumoured $400 pricepoint when it released in November 2019 was perhaps a bit on the steep side. Oh, and any grumbles you may read about it only having a 16GB drive? That’s equivalent to around 155x C90 tapes…