You know what? Windows is a good operating system 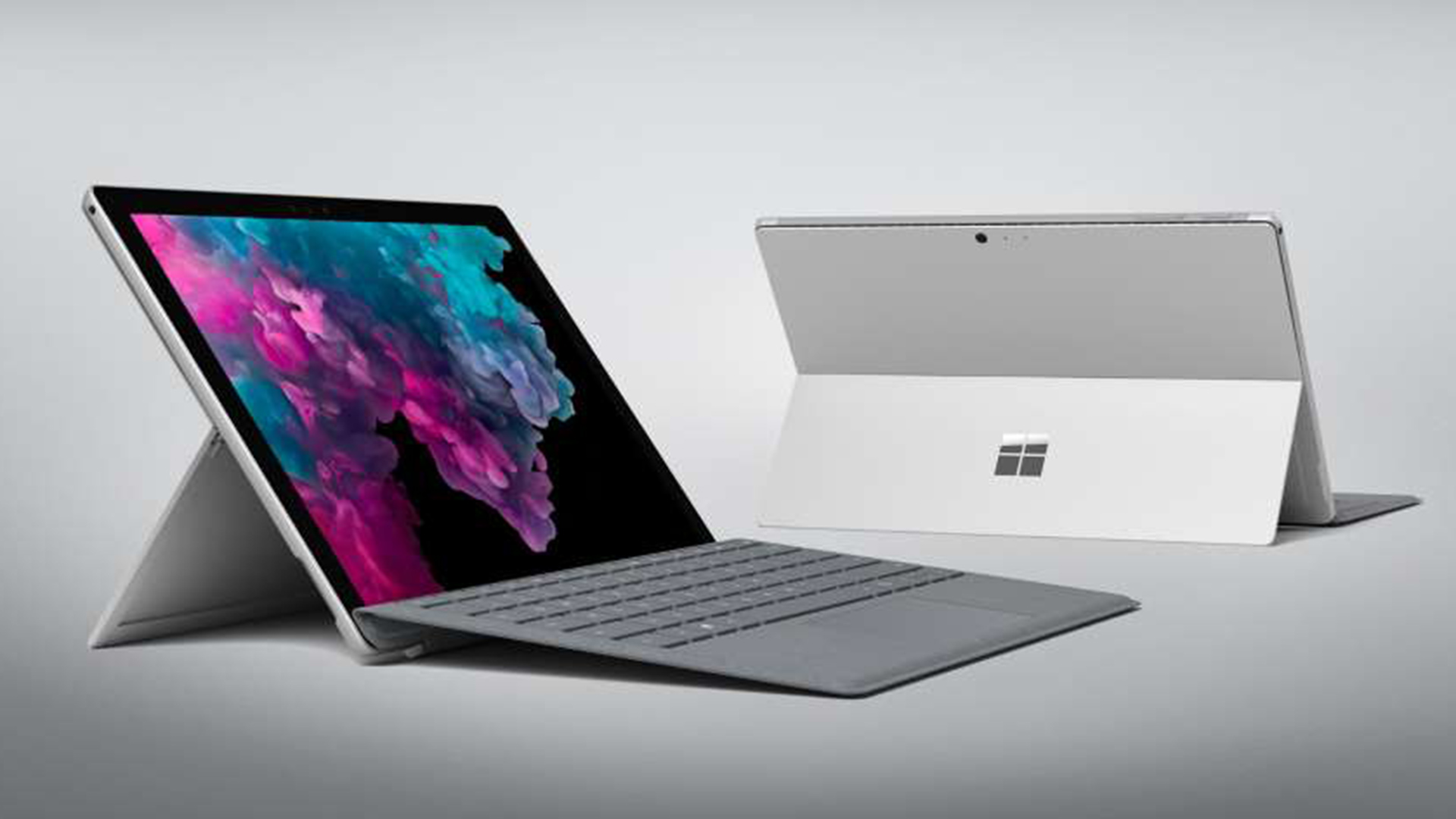 I've been a Mac user for twelve years now. I still am. But I force myself to use a Windows PC for a large part of my work, because I write about this stuff, and I can't do that without everyday contact with the world's most popular (by numbers) desktop operating system.

And you know what? It's pretty good. It's stable (it doesn't crash more than my Macs, and that's not very often) and once you get used to the annoying differences (Ctrl instead of Cmd, etc) there's very little day-to-day that makes it "bad".

And by the way, it's not Microsoft's fault that these differences are annoying!

So, on the subject of "good" and "bad", I've never been happy with the idea that if something's not the best, then it's terrible. I think in terms of day to day functionality, Windows and MacOS are very close. I suspect that it's possible to argue that MacOS is superior because it's based on a flavour of Unix, but in practice, that's not particularly evident, to me, as a general purpose user.

Windows' built-in virus tool seems to go a good job. It's better now at recognising a wide range of screen resultions. And heavy duty software like NLEs and DAWs seems to run nicely. I've had no tantrums on my Windows machine, but, I have to admit, that most of the time, I'm writing articles and browsing. While I do edit video and write music with my Windows machine, it's not pushing it in any sense at all.

There are even some things that I'm able to do in Windows that I can't do on a Mac: making a new folder by right-clicking while I'm saving a file, for example. (Cue a million Mac users telling me that even after 12 years I haven't worked out how to do this on an Apple computer).

I've even reached the point where I'm not sure whether my continued preference for Macs is simply bias, or even muscle memory, or even whether it's genuine at all.

Meanwhile, it's getting harder to know even which operating system you're using. That's not Microsoft or Apple's fault: it's just that once you're in a cross-platform application like Premiere, the program itself is the dominant UI.

Another trend is for applications that don't live on the computer: Dropbox, Browser-based applications, Google Docs: they work the same whatever platform you're using.

And finally, every time I find myself feeling drawn back to the Mac, I remind myself that while Apple is very highly vertically integrated (in essence because it makes the hardware and writes the software), Microsoft has to make Windows work on a range of devices that Windows developers have never seen nor even heard of. That's an entirely different scale of potential issues to solve, and, while Windows can still seem a bit rough round the edges sometimes, you have to admit that seeing it run on such a huge variety of devices is pretty impressive.