This Keanu Reeves deepfake is disturbingly funny, but also an important lesson 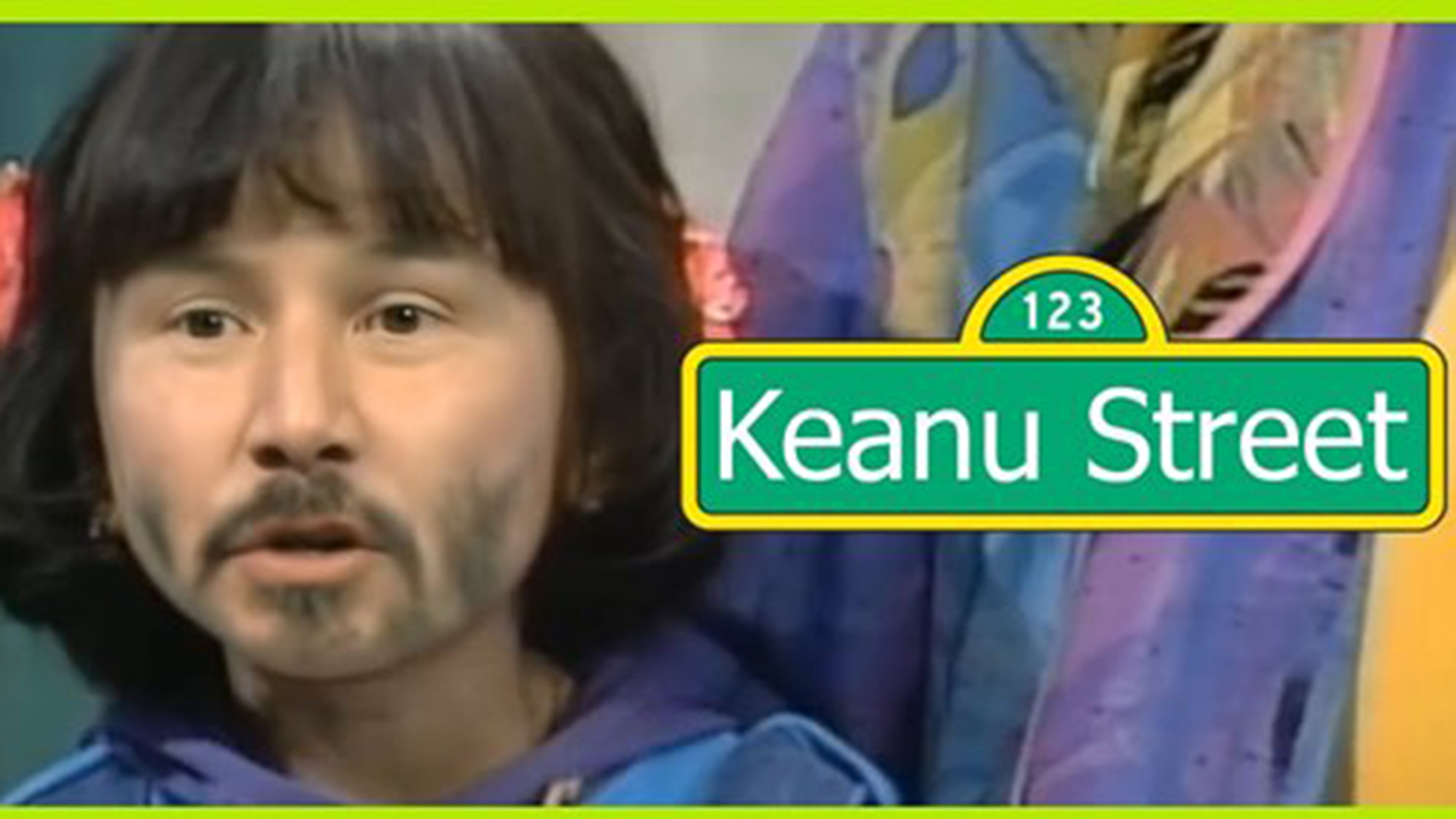 This deepfake is funny, extremely freaky, and yet disturbing at the same time. What can it tell us about the future?

And so the deepfake march continues unabated. The video below was created by someone going by the name of DrFakenstein, and it achieves the rather disturbing aim of swapping two childrens faces during a Seseme Street song with that of Keanu Reeves.

Cleverly it keeps the general 'age' look of each respective child, while freakishly keeping Keanu's trademark facial hair intact. The effect is completed with the way in which the old video look is kept, further emphasising the trick.

It's not perfect. As humans we can always pick up on when something isn't quite right (facial hair excepted), and as per usual it's the eyes that are the giveaway. But it is barely perceptible.

The ability to perform deepfakery such as this was always going to bring out the fun side of things, but as anyone familiar with how it is progressing will know, it sets a dangerous precedent, especially in the current political climate. In a world where facts are held with little regard, it only takes a very small seed of doubt to create a tsunami of opinion. And even when fakery is pointed out, as we have learned, a lie can travel halfway across the world before the truth has even got its pants on. And those lies linger, no matter how much they are debunked.

Here at RedShark we often have discussions about such technology, as you would expect of a technology website. Concerningly we may have reached past the the tipping point where a concerted effort could be made to mitigate the effects of such technology. For example using blockchain authentication. Although work is being done to achieve this (see the video below Keanu Street).

But even with such authentication we have seen an effect recently where even authenticated truth has no weight to it. If we have an audience ready to lap up the inevitable neferious fakery to come because it suits their thought processes, we could be left in a very precarious position indeed.