Dell’s Precision 5530 is a powerful machine. But do you buy it now? 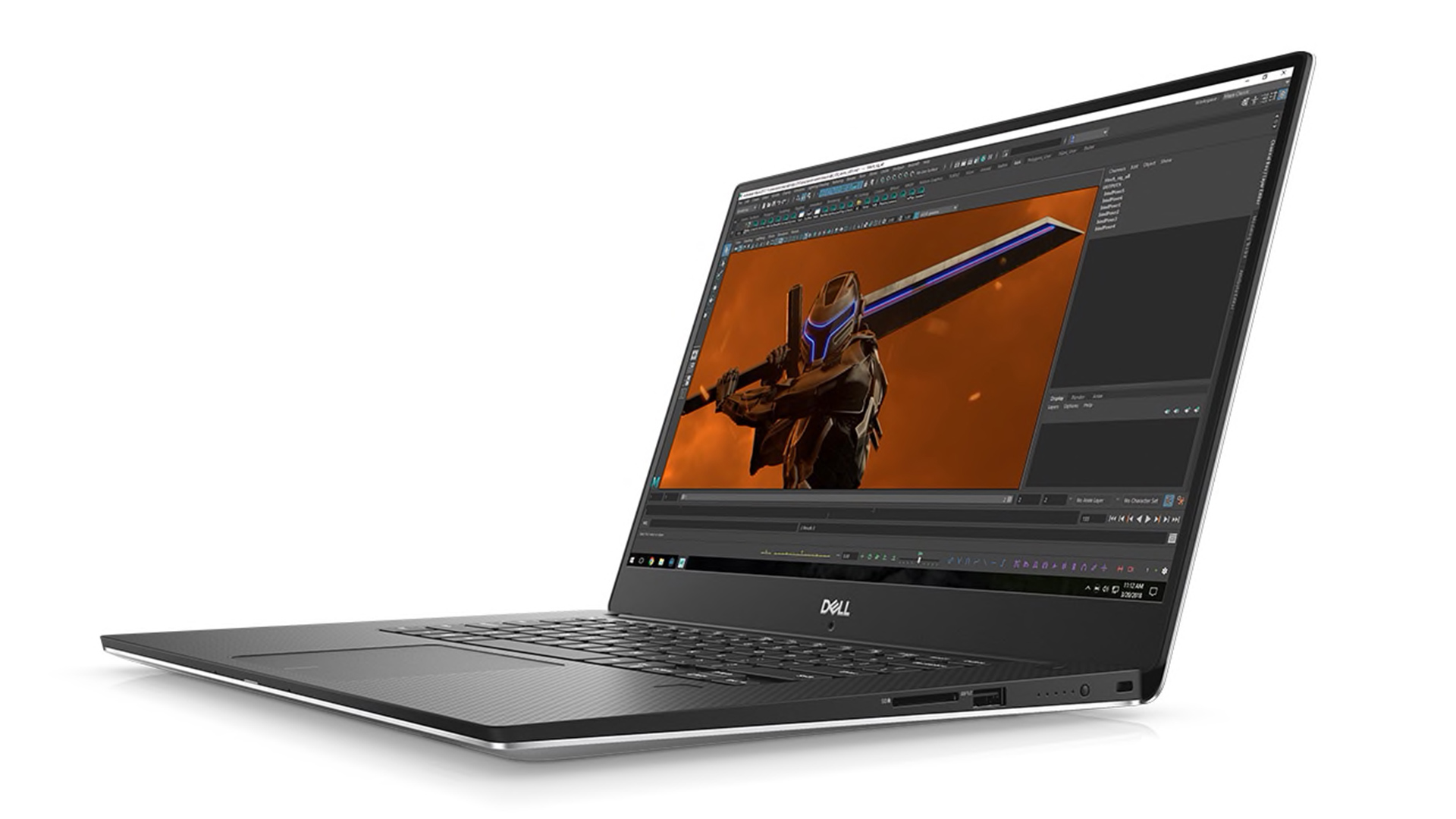 Creative professionals need to be fast, light and agile on the road. Getting projects finished while out of the office is a challenge. The Dell Precision 5530 packs plenty of power and weighs in at under 2 kg. But with the next generation online already, should you buy now or go for the new version?

If I could have but one single workstation, then the lightweight, sleek design and speed of the Precision 5530 could easily make it my first choice. It is no secret to most of you that many applications scale in performance with the power of the workstation GPU, so even a thin and light mobile workstation needs good, if not great, GPU performance.

The Precision 5530 relies on an NVIDIA Quadro P2000 to deliver GPU speed. The Quadro GPU is joined by Intel’s 6-core Xeon-2176M CPU. The display is Dell’s Ultrasharp UHD touch-capable display with a 3840x2160 resolution. The system can have up to a 2TB PCI Express SSD as well as a second HDD storage device with a 2 TB capacity. The DDR-4 memory is clocked at 2666 MHz with a maximum capacity of 32GB. And yet the Dell Precision 5530 weighs in under 2 kg. 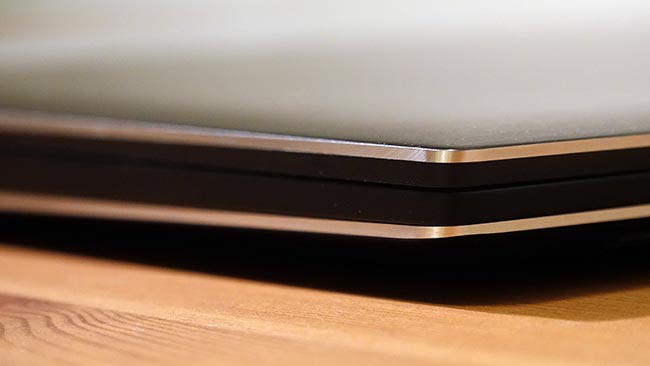 First, the Precision 5530 is a beautiful machine. The touch, textures, and colors are harmonious. The impression of perceived quality is quite high.

The GPU is critical for a workstation. The NVIDIA Quadro P2000 is based on the company’s Pascal GPU architecture launched in 2017, yet it still delivers good performance for this thin and light mobile workstation.

This test system has an Intel Xeon E-2176M processor that has a base clock speed of 2.70 GHz and a maximum turbo frequency of 4.40 GHz. Based on Intel’s Coffee Lake architecture, the 6-core CPU gives a nice performance boost to the Precision 5530.

For the mobile workstation's display, Dell also offers a full HD, 1920x1080 resolution option. Don’t do it. Take the 4K resolution display which delivers a great image and provides 100% Adobe color gamut. The extraordinarily thin bezel on the Precision 5530 gives you a great view of your work.

Performance is one thing. Usability is another. 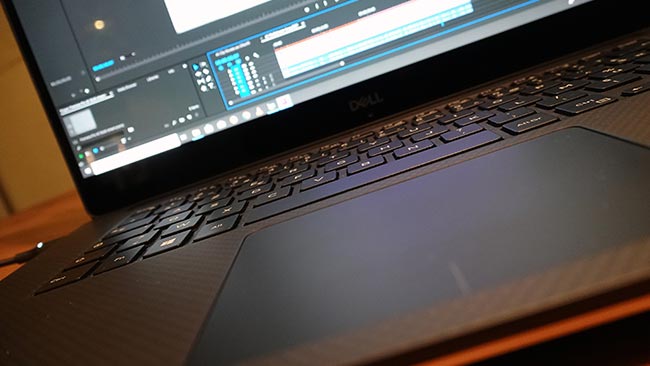 The responsiveness of the system is quite good, whether it is simply using basic tools or heavy applications. I was not waiting for the workstation except during the most demanding applications.

The display is big, bright, and it has practically no bezel at all. The keyboard is soft, springy and it provides a good tactile response without registering false clicks as my fingers rest on the keys.

The touchpad is sensitive and responds accurately to my gestures. While the touchpad is a reasonable size and larger than many competitors, Dell could make it larger. The extra space for gestures or for dragging objects, or for moving the mouse pointer more efficiently would be appreciated.

As with all thin and light mobile workstations, the Precision 5530 sports neither a joystick button embedded in the keyboard nor extra mouse buttons at the top and the bottom of the touchpad. 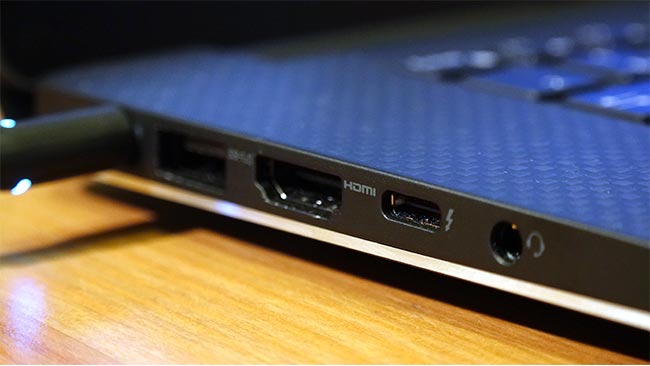 Multiple connector ports are available despite the thin and light format

And that means that you will not need to arm yourself with a full set of XYZ-to-Thunderbolt adapters before getting started with your work. 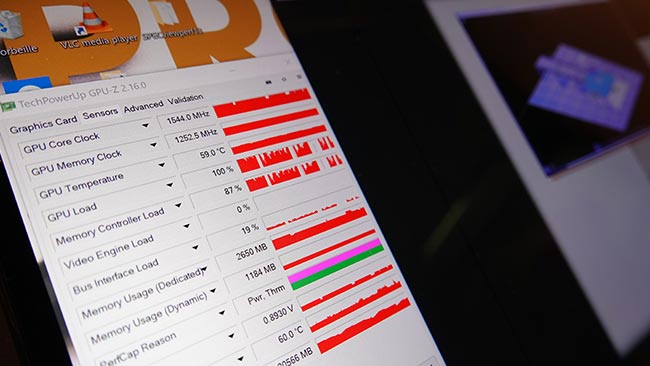 The performance compares well to a small form-factor desktop workstation like the Precision 3430. On the other hand, it can’t stand up to the power that is packed into the 3.17 kilo 17” Precision 7730 mobile workstation.

As this mobile workstation is a graphics workstation, the first test is Viewperf 13.0 (SPEC Viewperf 13: what it is & what it is good for) from SPEC.org. Viewperf uses data sets from applications in different areas, including content creation (3DS MAX & Maya), design (CATIA, Creo, NX, and Solidworks), visualization (Showcase), medical, and energy.

The Precision 5530 performed as I expected. Generally, the mobile Quadro P2000 is faster than the desktop Quadro P1000 that I tested it against in the Dell Precision 3430.

The Precision 5530 and 3430 results are very close with the 3430 just edging out the mobile workstation in both the GPU test and the CPU test. The Precision 3430’s faster CPU clock speed appears to be the deciding factor. 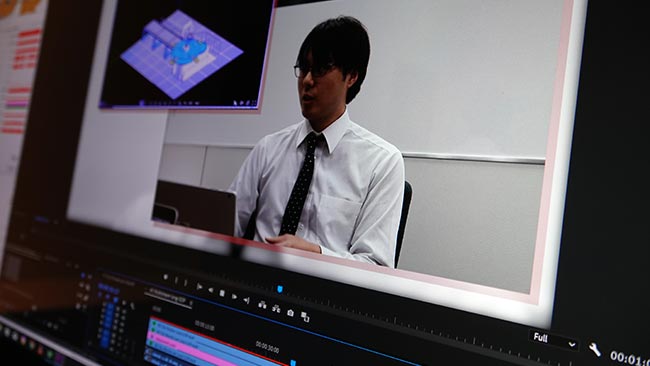 The Adobe FHD tests include a music video with multiple video streams and effects, a corporate video that combines video with motion graphics and an underwater video which layers up to four video streams with color correction and opacity. For comparison, each test uses GPU acceleration (CUDA) and software only. The FHD tests are all using an edit-friendly DNxHD format which provides significant performance gains over rendering a long-GOP format video.

The Precision 5530's Quadro P2000 gives it the edge over the 3430's P1000 on the GPU-accelerated tests except for the Sea Snake test where both systems render so fast that they fight to an essential tie. The tests using software-only rendering generally go to the Precision 3430 with its faster CPU. But clearly, rendering performance using software-only is the slowest option on both systems.

The 4K Premiere Pro test uses a project with three streams of 4K video and each stream has different effects applied including color correction, gaussian blur, scaling, displacement, shadow boxes and corner-pinning. The render test stresses the CPU with the quantity of video to digest as well as stresses the GPU with the heavy lifting work of rendering the three streams and the effects applied to each stream.

Buy now or get the latest model?

The new Precision 5540 has an identical design to the Precision 5530 and the connectivity is equivalent, too.

Although I have not had the new Precision 5540 in-house for testing yet, with such a close price difference, choosing the faster processor and the faster GPU is the obvious choice. The only exception I can see is if you work at a company which needs to replace a workstation now and doesn’t have the time to qualify the new model.

The Precision 5530 has great styling and very good performance. The maximum configuration is impressive, given its slim design. The variety of connectivity ports is good.

If you have the flexibility to go straight to the new Precision 5540, then do it. The performance gains from the new CPU and GPU options, not to mention the possibility to get a 4K OLED display without a significant premium on the price, make moving to the next generation model an easy choice. 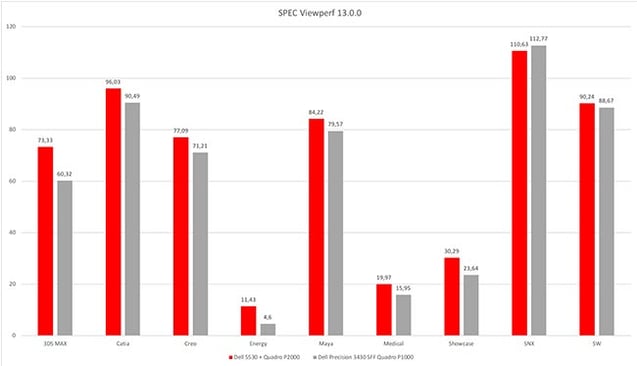 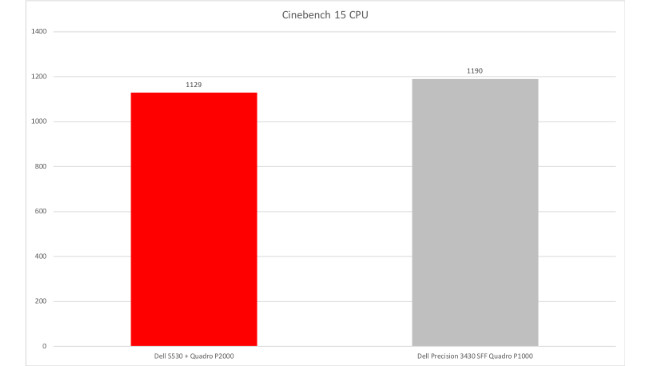 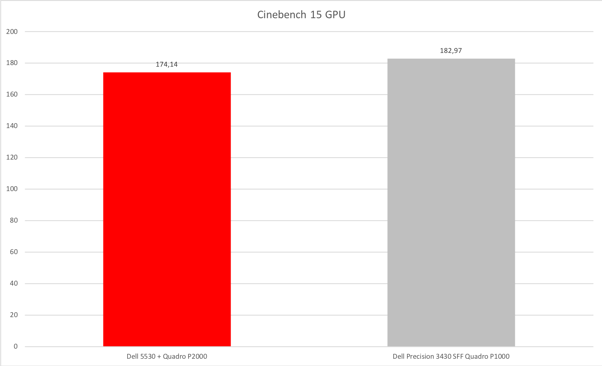 The same is true for the GPU test 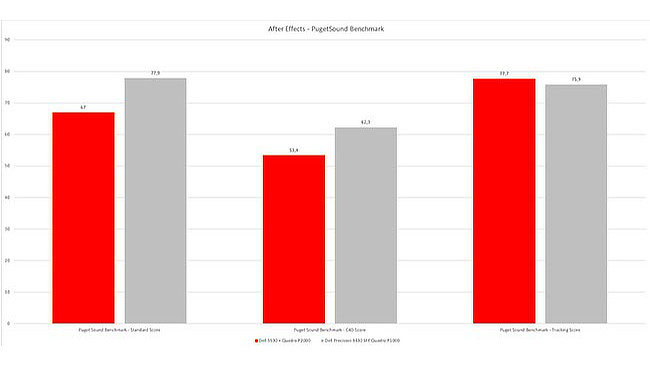 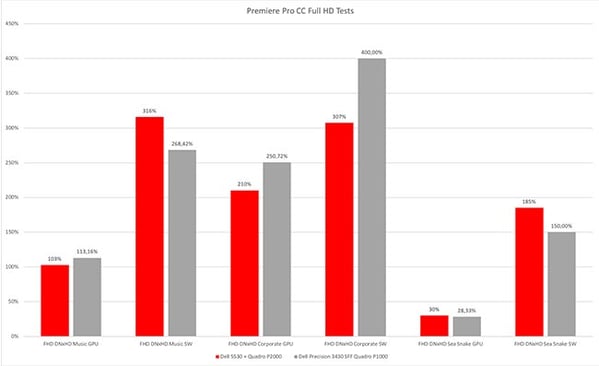 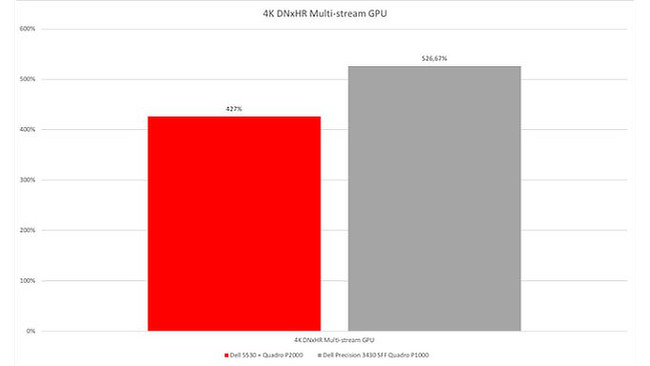 The 4K video with multiple video streams stresses the GPU