RED's NAB showreel and the philosophy of movie cameras 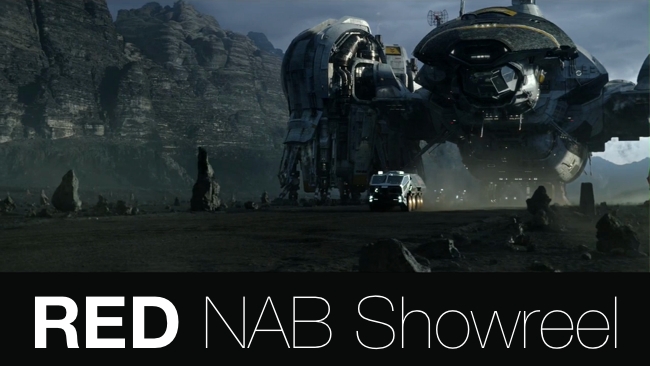 All of which might sound like free advertising for RED, and it's probably all true, but is it the whole story?

The fact is that with cheaper and more expensive cameras snapping at the heals of what used to be the young upstart in the industry, RED now has more to prove than ever.

And even if you ignore the competition, you have to ask what it is that makes a camera good. Is it the sensor (certainly RED has a new one: The 6K Dragon), is it the resolution? Is it the dynamic range? Is it the way the video is processed? Is it the RAW workflow? Or is it all of these things, or perhaps none?

The reason we ask these questions is because film has disappeared. And it used to be film that determined the "look" of a camera - and yet film was never part of the camera itself.

So, where does the essence of the "picture" come from?

It's a question that's almost as philosophical as it is technical.

We're going to try to get to the heart of this issue over the next few months in RedShark.