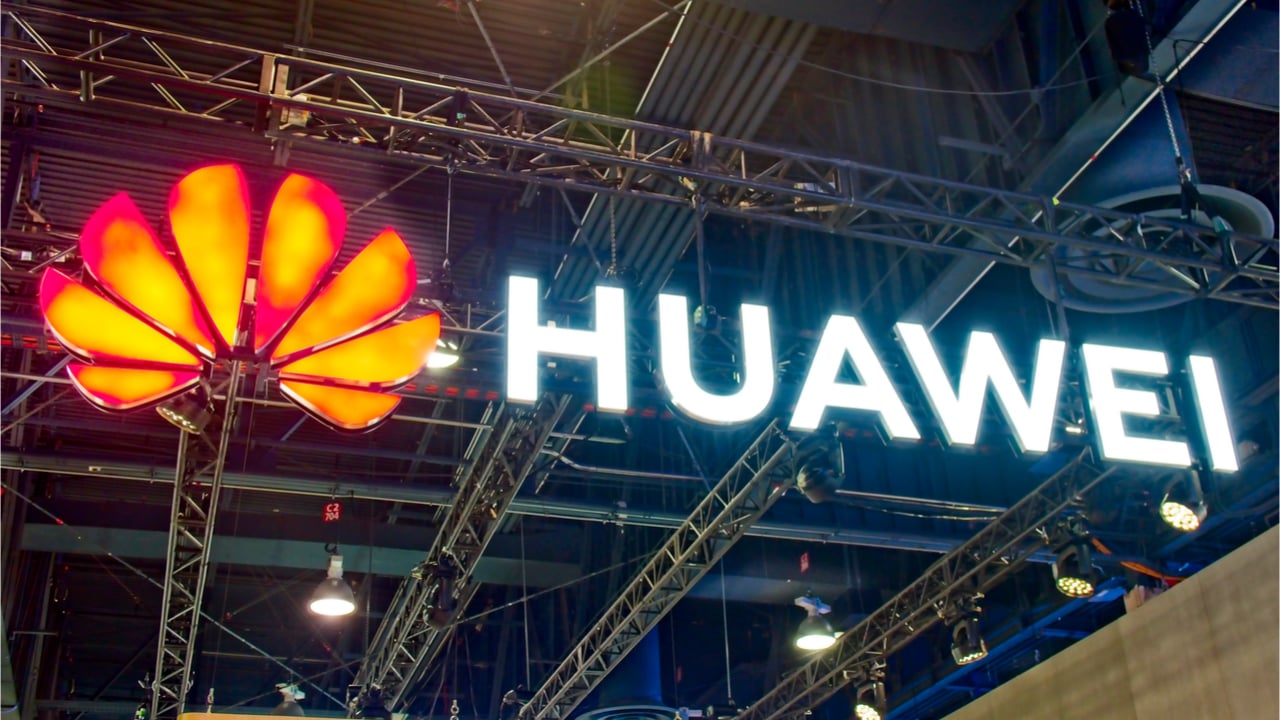 In a move guaranteed to send alarm bells ringing in companies (and the more paranoid governments) around the world, Chinese giant Huawei is planning an audacious move into the TV market - perhaps.

To date Huawei has not made a TV set, which makes the spec of its newly announced unit, to be launched by the end of year, all the more interesting.

For a start, it's going to be 8K. This is not hugely unusual anymore; the company is interested in positioning itself as a premium brand and that makes huge sense at the higher end of the TV market. It should even be able to source panels fairly easily from a local supplier rather than throw itself into the rigours of manufacture itself. And it has some experience in the industry; one of its offshoots just happens to be the world's second largest manufacturer of TV chipsets.

But where it really has expertise is in mobile technology — it is also now the world's third largest producer of smartphones after Samsung and Apple — which is why even the prospect of the new set is making waves already because it will be the world's first 5G-enabled television. Huawei makes its own 5G modem chips, so integrating one into a TV makes a lot of sound sense. If 5G delivers on its promise, broadcast as we know it could well disappear, with even OTT services such as Netflix, Hulu and the like delivered by mobile. Indeed, netlike is already looking at aggressively expanding its influence in India by going mobile-first on the developing 5G networks there.

There are two distinct issues here though. The first is consumer-oriented, and there has to be a question mark as to whether you would want to place a rapidly evolving technology at the heart of a big ticket item with a much slower upgrade cycle. Unless the upgrade path is obvious and in the control of the consumer — which is unlikely — pairing a separate 5G device with a television would seem to make more sense.

The second concerns Huawei's place on the world stage. There is already a degree of unrest on the US tech blogs that due to the ongoing trade scuffle between the US and China their readers are no longer able to get their hands on market-leading technology in the shape of, say, the P30 smartphone. Add innovations such as a 5G set and, even though US companies would be able to catch up very quickly, very probably with products made in China, there is a slow sense of being left behind starting to make itself uneasily felt.

Update: An interesting twist has emerged, namely that Huawei now denies that is it making a TV set at all…sort of. “"We don't do TVs," a Huawei representative familiar with the plan told CGTN Digital. "A big-screen terminal does not necessarily mean a TV.”

So, that gives us something that looks like a TV but doesn’t act like a TV. Make of that what you will…But given that 5G opens up the door to several new classes of products, we expect to see a fair bit of this repositioning of devices under new and exotic labels over the coming years.