AMD's roadmap: Look under the hood and there's some incredible new technology 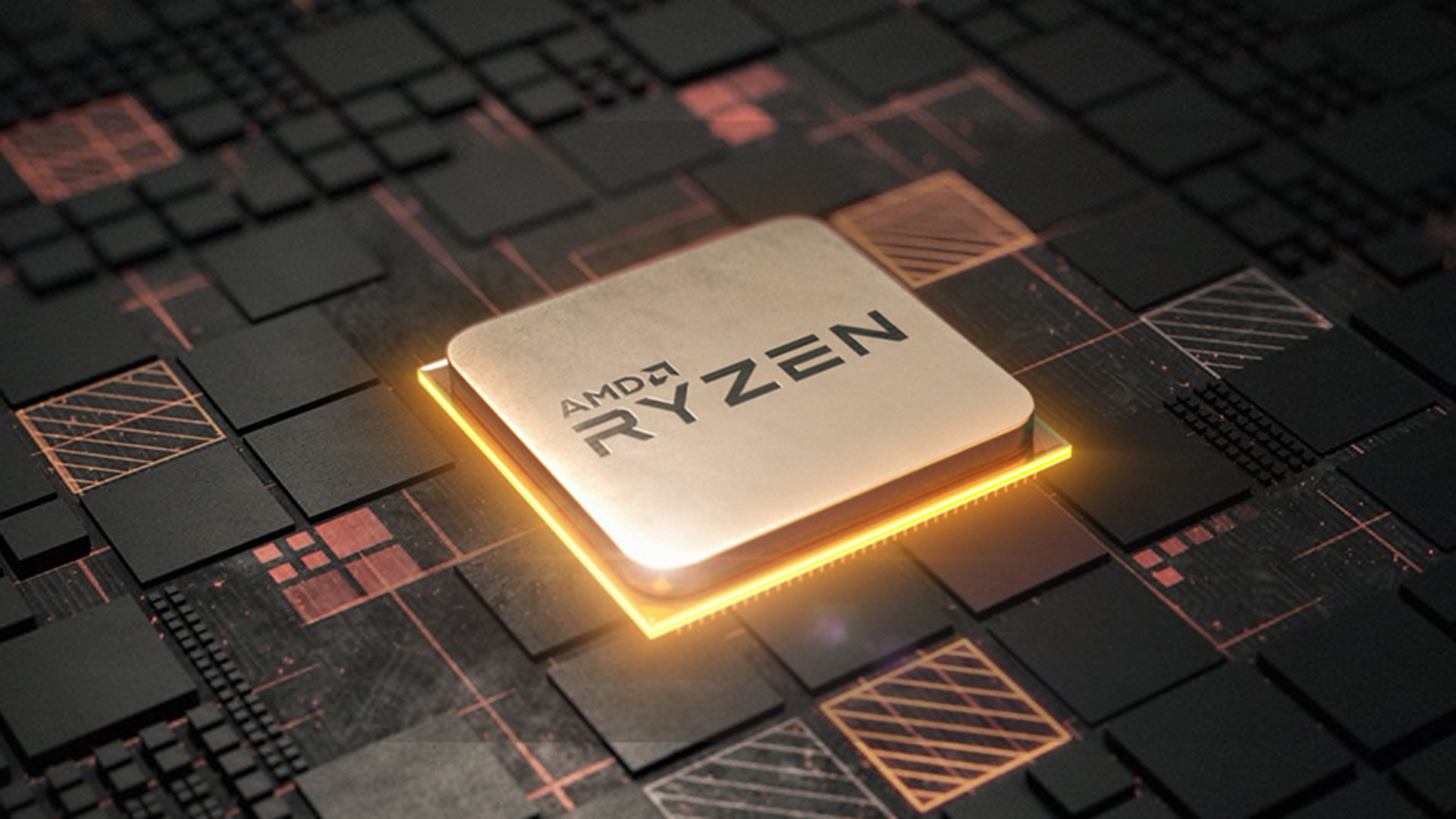 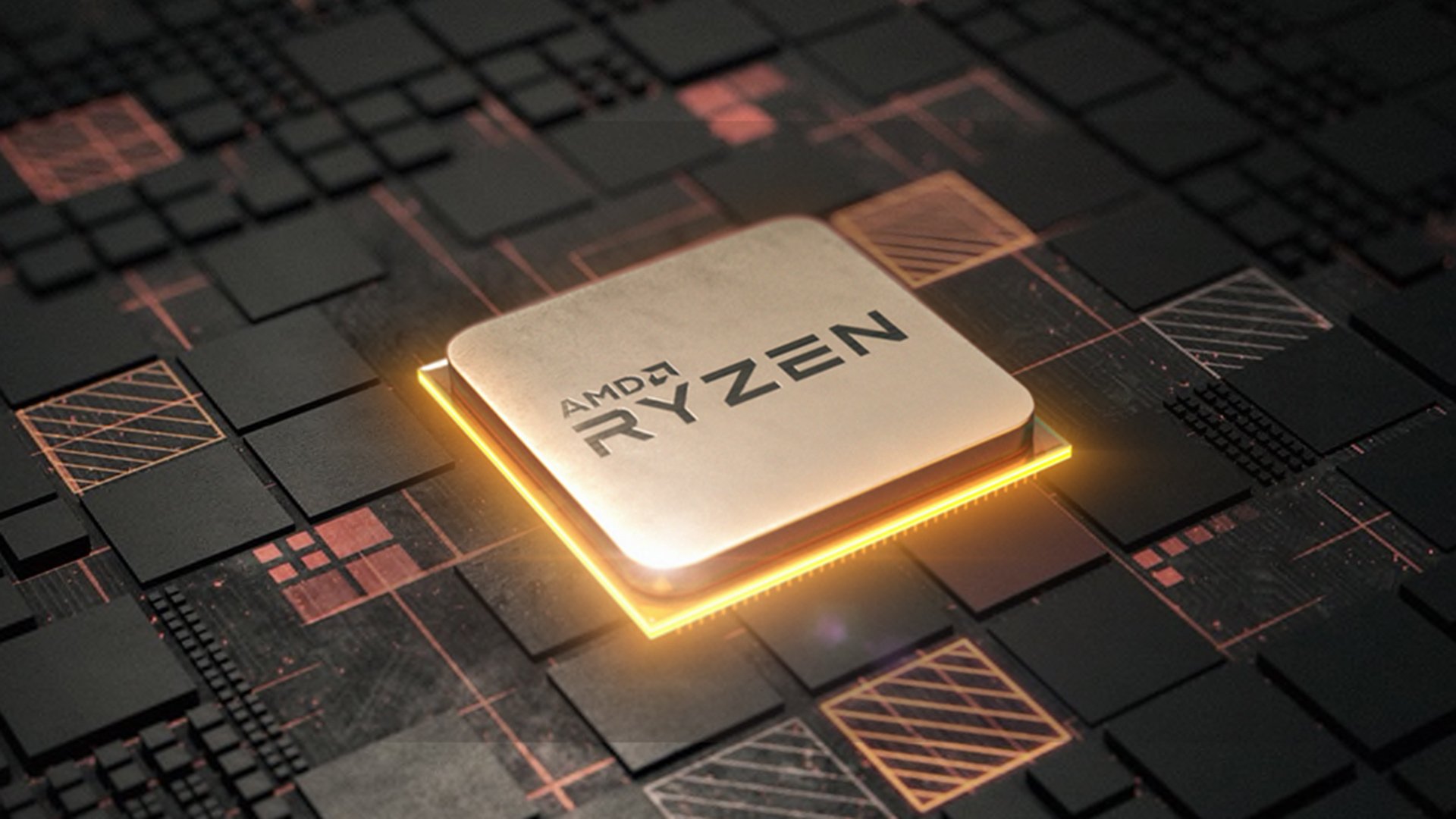 Later this month AMD will hold an event at Computex that, if rumours are to be believed, will announce some incredible advances to the CPU market. 2019 is really hotting up.

On Monday 27th May at 10am Taipei time, Dr. Lisa Su, CEO and President of AMD, will take to the stage at Computex to deliver a keynote address. The focus of the event will be AMD’s Zen 2 technology and we expect to hear more details about Ryzen 3000, the X570 chipset and, sure as eggs, she will also talk about their EPYC Rome server chips. It is less likely that we will hear much about APUs or laptop chips. If we get lucky, we may hear something about Navi graphics.

The very fact that AMD is holding a keynote on the Monday before Computex is unprecedented. The event that AMD has hijacked is the opening Press conference for Computex that typically covers the latest technologies such as VR, IoT or 5G after which they hand out dozens of awards to various Taiwanese tech companies for their latest designs and products.

This Computex keynote address follows on from the AMD event that opened CES in Las Vegas three months ago. In short, 2019 is due to be a historic year for AMD and this expectation centres around their Zen 2 technology.

On the one hand, Ryzen 7 1800X was impressive as it delivered eight cores and 16 threads at a reasonable price, but balanced against that clock speeds topped out at 4.0GHz and the performance struggled against Intel Core i7-7700K. It wouldn’t be fair to say that eight cores of AMD were beaten by four cores of Intel but rather that software – in particular games – was poorly threaded and took little advantage of the hardware resources.

Ryzen 7 2700X was an improvement over 1700X and pretty much went head-to-head with Intel Core i7-8700K with six cores and 12 threads. However, AMD’s clock speeds still lagged behind. You could either accept 4.0GHz out of the box or manually overclock to 4.2GHz, while Intel was typically good for 5.0GHz and that makes quite a difference.

It is undeniable that AMD Zen pushed Intel to increase core counts on the desktop to such an extent that Core i9-9900K now has eight cores and 16 threads. Meanwhile, over in the world of workstations, AMD Threadripper – which is also built on Zen – has taken chunks out of Skylake X and forced Intel to leap from ten cores on X99/LGA2011-3 to 18-cores on its X299/LGA2066 platform.

Zen 2 is going to bring massive changes to the CPU market as AMD re-engineers chips in the server, workstation and desktop areas, as they have already demonstrated with their Rome EPYC CPU.

Zen uses a system of CCX (CPU Core Complex) quad-core chips that are linked, using a technology called Infinity Fabric. You can see that an eight core Ryzen 7 is comprised of two quad core CCX while a Ryzen 5 is made up of two triple core CCX that each has one fused/failed core.

The Naples EPYC with up to 32 cores is effectively built from four Ryzen 7 CPUs on a single die i.e. eight CCX modules. The first Threadrippers were simply Naples with two chips removed and could be thought of as either double Ryzen or half EPYC, depending on your point of view. When AMD updated Threadripper with the 2nd Gen. version, we were introduced to the 2990WX with four chips under the heat spreader. This was very much a Naples EPYC with half the memory controllers and it demonstrated that AMD could pretty much use its CCX technology to stitch CPUs together as they saw fit, provided the hardware would fit on the CPU socket.

Rome EPYC takes a big leap forward as the design moves from a set of rectangles arranged in a simple grid to a central IOX hub that is surrounded by a series of chiplets. That is a massive change, yet the headline news you usually hear is that AMD has moved its fabrication process from Global Foundries 12nm to TSMC 7nm. In fact, it is only the CCX chiplets that are fabbed on 7nm while the IOX will use the cheaper, more simple 14nm.

In the case of EPYC Rome, we have the IOX handling memory control, PCI Express 4 and, very likely, USB 3.2/Thunderbolt 3, along with eight chiplets that each supply up to eight cores. That gives an ‘up to’ figure of 64-cores against Intel biggest Xeon at 28-cores. In the first instance, we expect that Rome will launch at 48-cores which gives AMD a huge core count advantage over Xeon. We assume those six core chiplets will be binned for low-power performance, but we can also deduce that AMD will be stockpiling unused eight core CCX modules while they build Rome EPYC, and these chiplets will end up inside Threadripper and Ryzen.

At CES 2019, AMD demonstrated their 7nm Ryzen 3000 with eight core and 16 threads beating Intel Core i9-9900K in Cinebench R15, while using much less power. The CPU that Lisa Su held aloft was clearly constructed from an IOX and a single CCX with an obvious space where a second CCX might sit. The conclusion we were meant to draw is that AMD will we able to offer a 16-core Ryzen 9 on Socket AM4, running up to 5GHz on a low power draw with a price that matches Intel Core i9-9900K. That would be quite some CPU, however, in my opinion, it is not a realistic proposition, so let me tell you what I expect Lisa Su to announce at Computex:

Each of those parts will have a low power non-X version and a high power X version that runs at higher clock speed.

Boost clock speeds will be shouted long and loud, so Ryzen 7 3700X might be described as a 12-core part with 95W or 105W TDP that Boosts to 5.0GHz. The bigger question is the real-world operating speed when you play games and hammer the CPU with Adobe Premiere. An all-core speed of 4.2GHz would be good and a speed of 4.5GHz would be something close to astounding.

Moving up the line to Ryzen 9, we have two CPUs on Socket AM4 that seem destined to do battle with Intel X299 while also eating the lower end of the Threadripper market.

Ryzen 9 3800X with 16 cores/32 threads and a 125W TDP is expected to run over 4.0GHz and to be priced around US$449 which strikes me as stupidly cheap. A price around £600 seems like a sensible starting point and we have to put a question mark over thermals and clock speeds with so many cores in such a tiny package.

The headline CPU is rumoured to be Ryzen 9 3950X with 16 cores/32 threads, a 135W TDP and a Boost speed beyond 5.0GHz. Sustained all-core speed may be around 4.5GHz which suggests that AMD will have selected the finest 8-core CCX modules they have available. The rumoured price here is US$499 which makes no sense at all. A CPU with these metrics could be priced at £999 and would still be half the cost of Intel Core i9-9980XE. If you think of Ryzen 9 3950X as a super-fast Threadripper 2950X, it looks absolutely amazing.