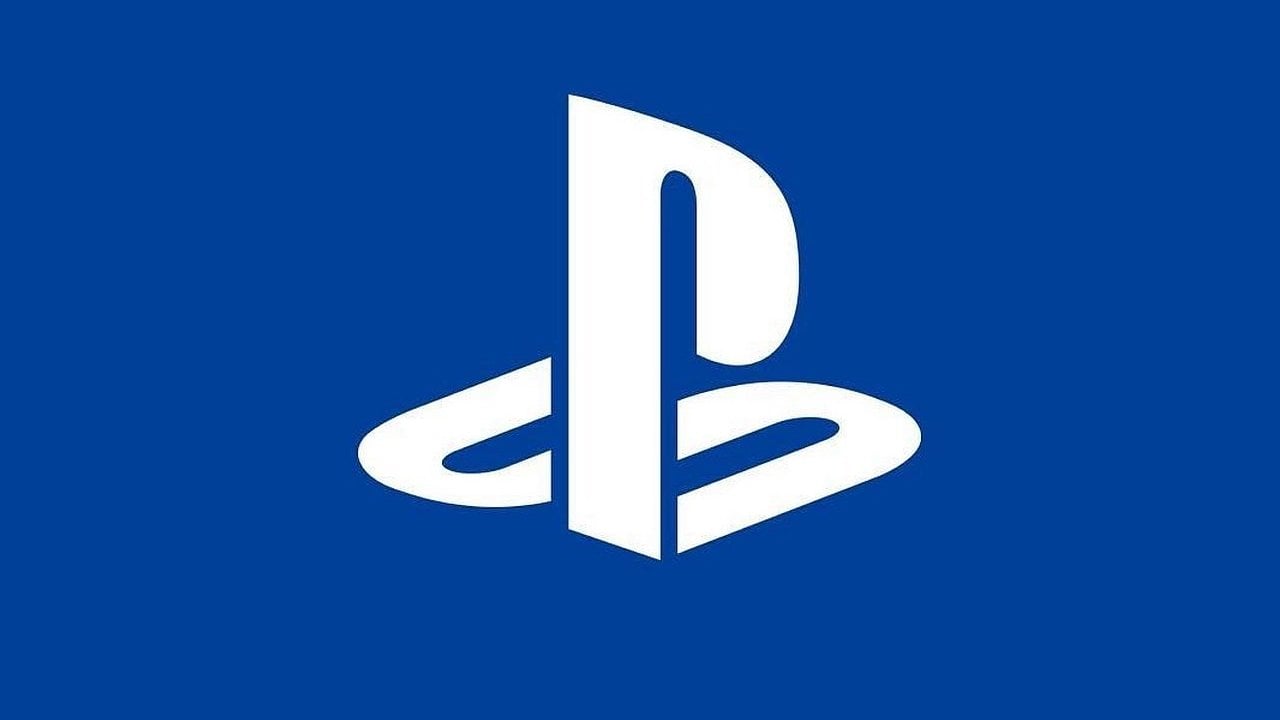 Same logo, definitely not the same hardware. Sony's new PlayStation is going to be insanely powerful

This is significant: the next iteration of one of the world’s highest profile tech gadgets, the Sony PlayStation, is going to feature 8K support when it’s released next year.

There has been a lot of fevered speculation regarding the next generation of devices that will continue the ongoing console wars between Sony’s PlayStation and Microsoft’s Xbox. (That’s not to diss Nintendo’s wonderful Switch by the way, but Nintendo tends to go its own way and isn’t really interested in a feature slug-fest.) And now, courtesy of an interview in Wired with the new Sony console’s lead system architect, Mark Cerny, we have a glimpse into the machine that Sony has been building for the past four years.

First off, it will support 8K. Unfortunately we really don’t know much else beyond that at the moment; this single interview is all the information that there is at the moment and the 8K capability is almost referenced in passing. Author Peter Rubin simply says: “While the next-gen console will support 8K graphics, TVs that deliver it are few and far between, so we’re using a 4K TV.”

And that’s that. What we do know is that the power to do that will come from some entirely new hardware for the console. It will be built around an eight-core CPU based on AMD’s third-gen Ryzen line, which is produced by the company’s latest 7nm Zen 2 process. It will also feature 3D audio and a customised GPU based on AMD’s Radeon Navi hardware, which will bring realtime ray-tracing to a game console for the first time.

Realtime raytracing on a games console that sits under your television. Let’s just let that sink in for a moment…

Madly enough, Cerny doesn’t even think that that is the main game-changer for the next generation machines. That, he reckons, comes with the addition of an optimised SSD, which promises to make load times almost a thing of the past. He demos this by warping from one destination to another in Spider-Man on a PS4, a process which eats up 15 seconds of interstitial screen time. The same process in a devkit version of the new console takes 0.8 seconds.

Developers — and devkits are out there and being worked with now — are going to have a field day with the new machine, and it will be fascinating to see what some of them come up with once they get to grips with its new capabilities. And as another vector for carrying 8K into the home it’s important for the wider industry as well. The PS2 famously helped kickstart the home DVD market, and there are 90 million PS4s out there at the moment. If the new console — we presume PS5, but no actual confirmation on that yet — sells in similar numbers when it is released at some point in 2020, that will be a lot of people suddenly curious about what 8K games look like on 8K screens.