HP Optane memory can provide huge capacities, but could eliminate lost work too 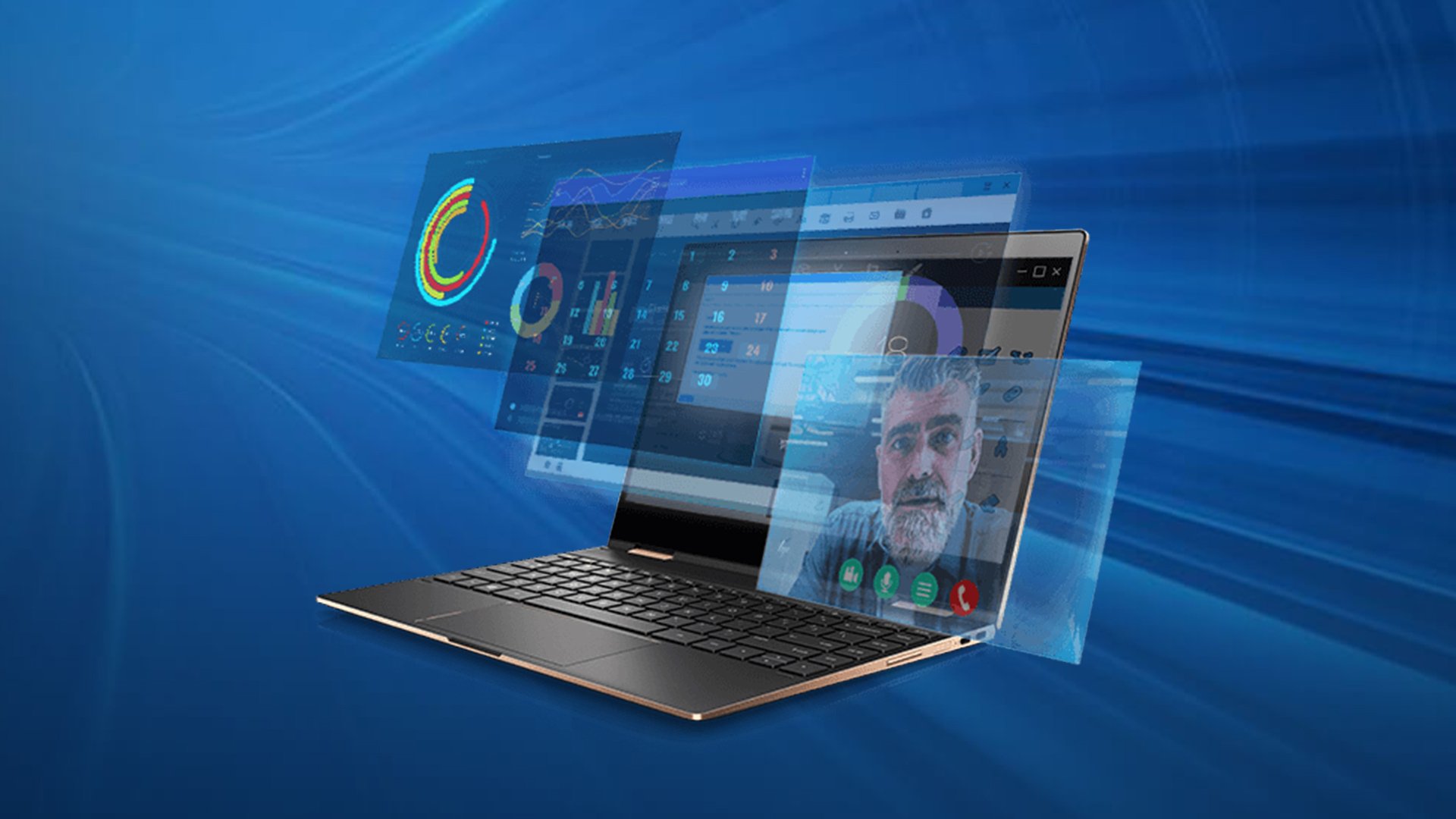 During this year's NAB show HP hosted a happy hour to celebrate its Apache Pass project. While there one of HP's engineers told us a bit about Optane DC and some of its benefits.

Optane is a memory technology based on Intel's 3D X-Point (3D Cross Point) technology, described here a couple of years ago. At the time, Intel envisioned it mainly as a server technology and didn't pursue making it available in workstations, while Micron started working on SSDs using it.

After doing some research on Optane, HP started working with Intel to make it available in workstations, and as a result is driving a lot of work to get Optane to market.

At heart it's a persistent storage medium. At first blush it looks like just another competitor to NAND, but it has some fundamental differences.

First off is the fact that NAND, like hard drives, operates in blocks. To retrieve a single value the computer has to retrive the entire block containing that value, which is usually 4KB. For streaming media this has no adverse impact because the OS will have to retrieve the entire block anyway, and then the next block immediately after, and so on.

For random access however this is a lot of overhead.

The 3D Xpoint memory underlying Optane is addresed by the cacheline, which is a much smaller chunk of data, usually more like 256 bits. That both enables a lot more small reads and writes, it also alleviates bus overhead.

DRAM access is also by the cacheline. The only significant difference is that Optane has a slightly higher latency.

The current Apache Pass system architecture is using Optane in conjunction with standard DRAM. The system uses Optane as system memory and caches it in the DRAM for immediate access. Where most current DDR DIMMs top out at 32 and 64GB and 128GB is sparingly available, Optane DIMMs top out at 512 GB.

That puts the maximum memory configuration for a dual-socket system at 6 TB of which 1.5 is DRAM. On the other end of the scale, using a 128GB DRAM and one 512 GB Optane DIMM leads to 768GB and only requires two DIMM slots.

Huge capacities aren't the only benefit to using Optane this way. One benefit is that since it's persistent, it nearly eliminates the risk of lost work due to something like a power outage.

HP has been working with Microsoft to update Windows to support Optane DC, and will be rolling it out with its upcoming Cascade Lake based Z series workstations.

After a long wait, Optane is finally here. Intel is shipping it to hyperscale server markets, and now it's finally coming to workstations. When Cascade Lake launches later this year, it's finally going to open up the door for large memory capacities in smaller and more affordable systems. While currently it's tied to Xeon processors, hopefully it will be available in standard Core systems as well.