Everything you need to know about Nvidia's GTX 1660 Ti 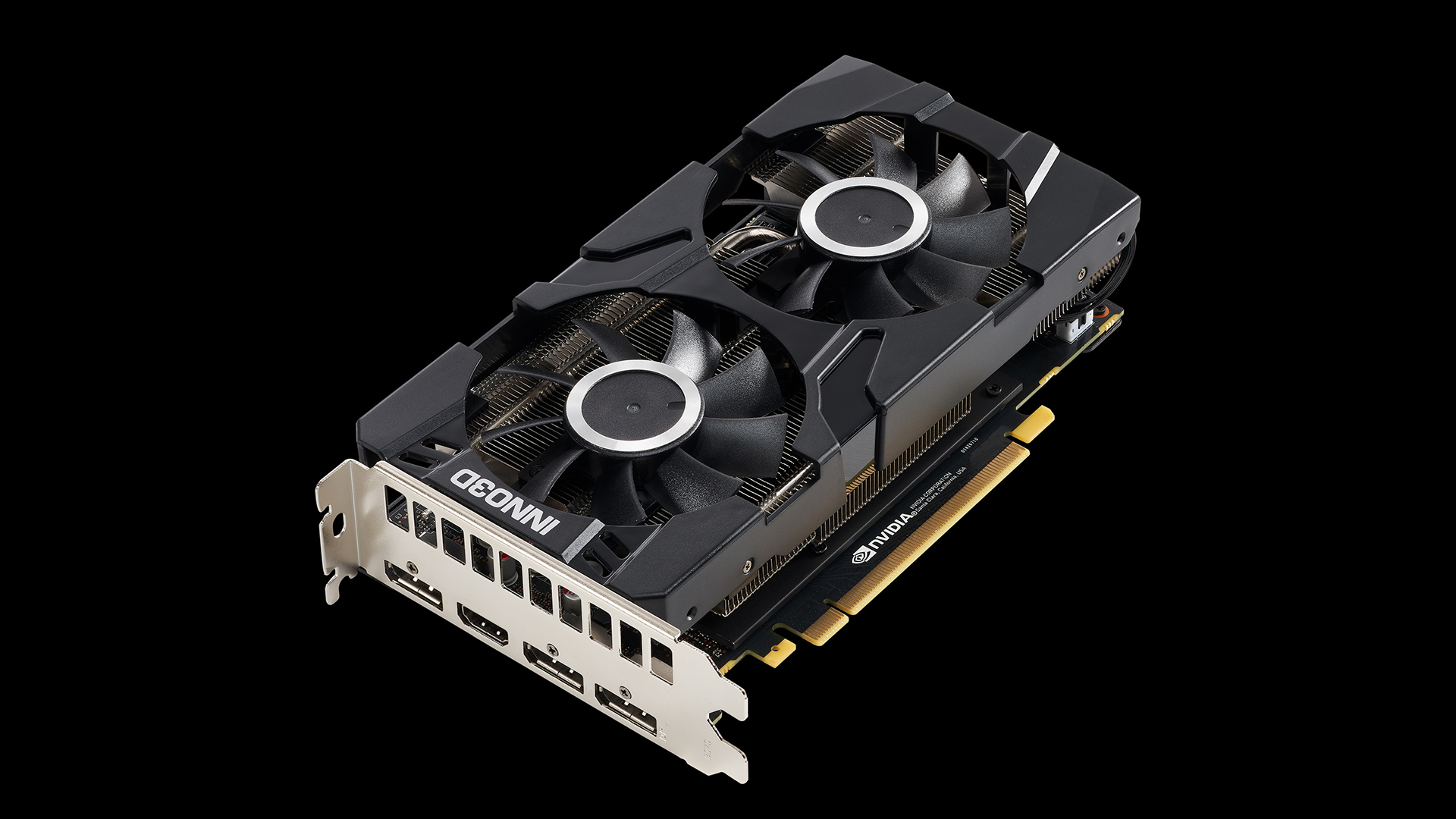 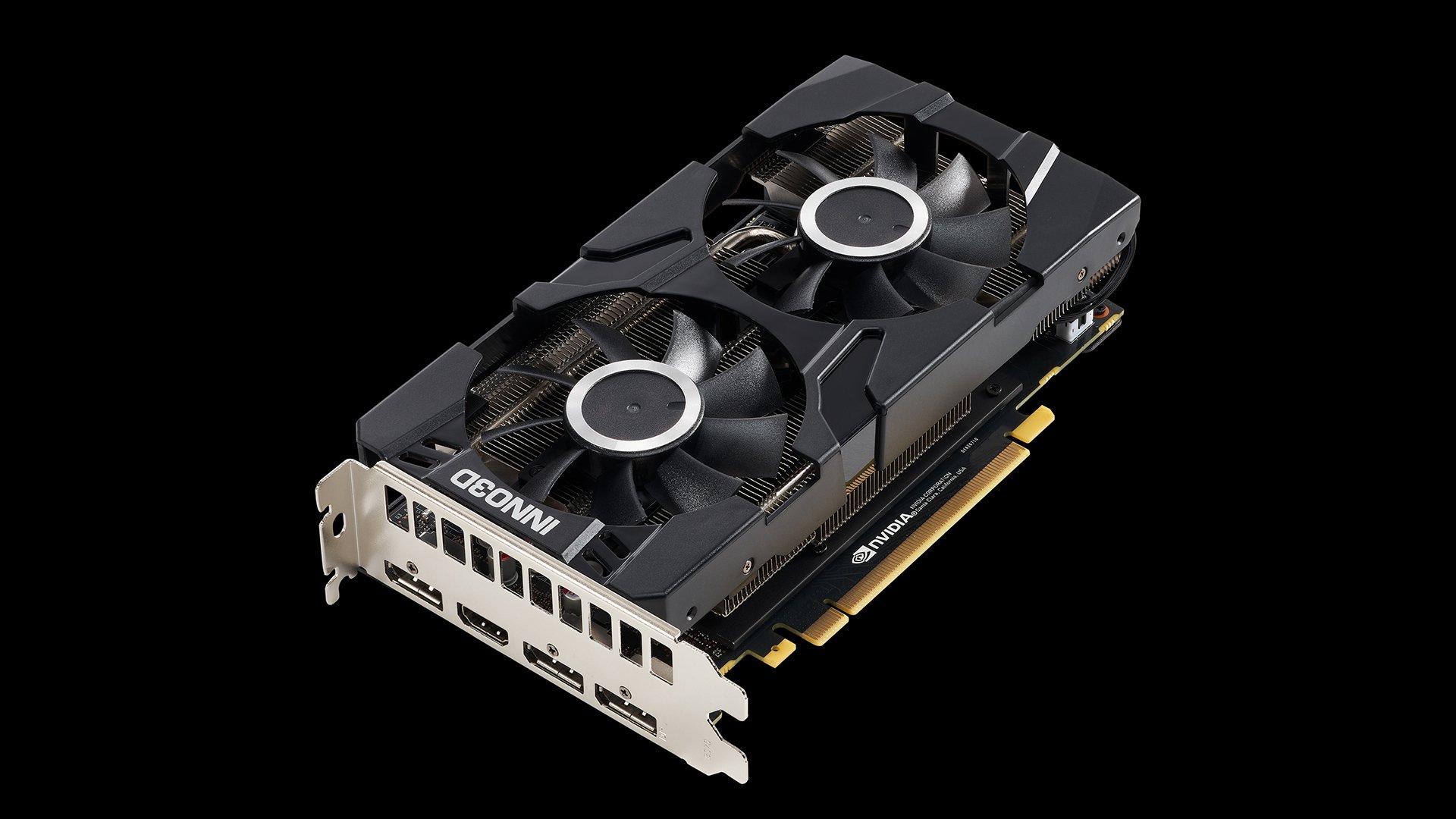 Nvidia's new GTX 1660 Ti GPU is aimed squarely at the middle ground. Leo Waldock breaks down the current line-up to see where it all fits together.

Nvidia has employed a consistent numbering system since the GeForce 200 series in 2008 that used Tesla technology. Each new generation of graphics chip was clearly identifiable by model number as this crib list shows:

The 2018 launch of Turing was a massive step for Nvidia with the introduction of Tensor Cores and Ray Tracing with the result they ditched the GTX naming system and moved to a prefix of RTX. Furthermore they jumped from the next logical model name of RTX 1180 and instead named the new flagchip as RTX 2080 which clearly indicated a significant advance. Nvidia followed up RTX 2080 with RTX 2070 and then RTX 2060, which begged the question of what they would do at the budget end of the market. We already have our doubts that RTX 2060 has enough grunt to drive Ray Tracing so the idea of RTX 2050 seemed like a bad idea. Furthermore we have a question lingering over the bottom end of the Nvidia graphics market that is currently served by the £150 GTX 1050 Ti. Clearly this needs to be updated to a 20-series GPU at some point, but which model should that be?

With that history lesson out of the way we can see the launch of GTX 1660 Ti sounds like a mid-range GPU that falls somewhere between Pascal and Turing technology, which is exactly the case. This new GPU uses a new chip called TU116 that is a cut down version of the TU106 used in RTX 2060 with the notable change that it does not include any Tensor Cores or Ray Tracing ability. TU116 has about two thirds the die area of TU106 and is therefore cheaper to produce at TSMC’s fabrication plant.

This is a curious move as the launch of Turing majored on Ray Tracing and Tensor cores, however there were other changes behind the scenes such as:

These may well be useful improvements however they do not look like game changers, so ditching the key parts of Turing seems like a bold move. Indeed the TU116 chip used in GTX 1660 Ti looks something like the GP104 used in GTX 1060 with a die shrink from 16nm to 12nm and a number of tweaks including a bump from GDDR5 memory to GDDR6

Here’s a quick comparison of the features in GTX 1660 Ti, as well as RTX 2060 and GTX 1070. Technically they are similar and they also come in at similar prices, depending on which model you choose.

That’s another strange thing about GTX 1660Ti, which is that you cannot buy a Founder’s Edition direct from Nvidia.

Unusually this graphics card is only available from Add In Board partners such as Asus, EVGA and Palit, which could mean that Nvidia thinks that sales will be low. Or it might indicate the only way to garner interest in GTX 1660 Ti is to lean on the AIB partners to ramp up their marketing machines.

Benchmarks tests show that GTX 1660 Ti performs in a similar manner to GTX 1070, although the results are uneven. Games tend to do well while productivity tests are less impressive. All other things being equal you might as well choose GTX 1660 Ti over GTX 1070 however it makes much more sense to choose a budget RTX 2060. The extra cost is minimal and that way you have the bonus of those Tensor Cores just waiting to be called into action when software developers fully get their act together.

It is clear that Nvidia has set prices at a level that looks vaguely appealing without driving customers away from RTX products, while simultaneously parking their tanks on the lawn that is marked ‘AMD Radeon RX Vega 56’.

We understand Nvidia will launch GeForce GTX 1650 in March and at some point there will be a GTX 1660 non-Ti, which should round out the budget end of the graphics market.

As the next GTX 16xx graphics chips come to market they will go head-to-head with AMD Radeon 500 Polaris chips and if they win that battle they regain the entire product stack for Team Green.