Surprise unveiling of USB 4.0, and it rivals Thunderbolt 3 speeds 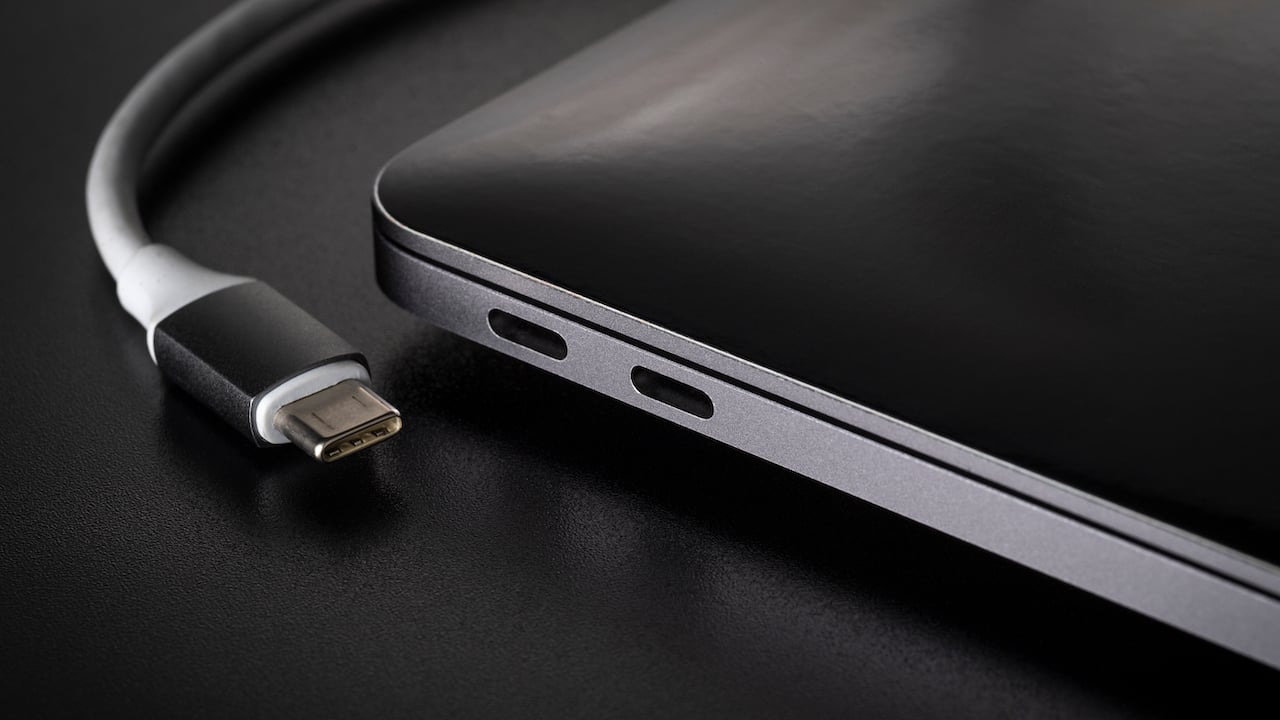 The connector might not change, but the data you can get through the cable will

USB 3.2 is not even out yet but its replacement has just been announced. Can USB 4.0 genuinely be the One Cable to Rule Them?

USB 3.2 was announced back in July 2017 and, with its support of multi-lane operation, was meant to sort out some of the morass that the cable side of the industry had increasingly found itself in over recent years. The industry itself though seemed hellbent on confusing things, with a new nomenclature for the format announced last month ahead of its release that looked to do anything but clear the waters.

Helpfully, or not, the standards body behind all this, the USB Implementers Forum, also produced a list of recommended marketing appellations for these cables: SuperSpeed USB, SuperSpeed USB 10Gbps, and SuperSpeed USB 20Gbps. Oh, and, of course, this is all about just the cabling, not connector types, to you will have multiple different flavours of USB Type-A, MicroUSB, and USB-C cables floating around.

So, enter USB 4.0 (simply USB4 as the Implementers Forum likes to call it) to theoretically clear the whole mess up by effectively basing itself on Thunderbolt 3. This, according to the USB-IF, provides the new format with several key characteristics, namely:

Essentially, this is Intel making good on its promise from a few years back to make Thunderbolt 3 an open standard. Thunderbolt 3 won’t disappear — there is a certain degree of support that Intel gives manufacturers certified to deploy it that will probably keep it as the gold standard of the two, at least for now — but USB4 might become its more ubiquitous younger brother.

There is still plenty of detail to come: the public roadmap doesn’t extend beyond the spec being published around the middle of the year, at which point an updated USB Type-C Specification will be published accounting for USB4 bus discovery, configuration and performance requirements.

There’s even a sly note of humour in the IF’s press release on the subject referring to USB Developer Days 2019 to come later in the year that will include detailed training covering the latest for USB Type-C, USB Power Delivery “and other exciting topics.”

Branding and marketing guidelines won’t be published until after the final spec is know, but you have to hope they will be somewhat clearer that the ones that USB 3.2 suddenly found itself lumbered with.

As to when you will see USB4 products out in the wild, if recent events are any guideline it will be 18 months after the spec, though there is the chance that being built on Thunderbolt 3 might truncate that timeframe.