USB isn't straightforward. Here's our guide to make sense of it 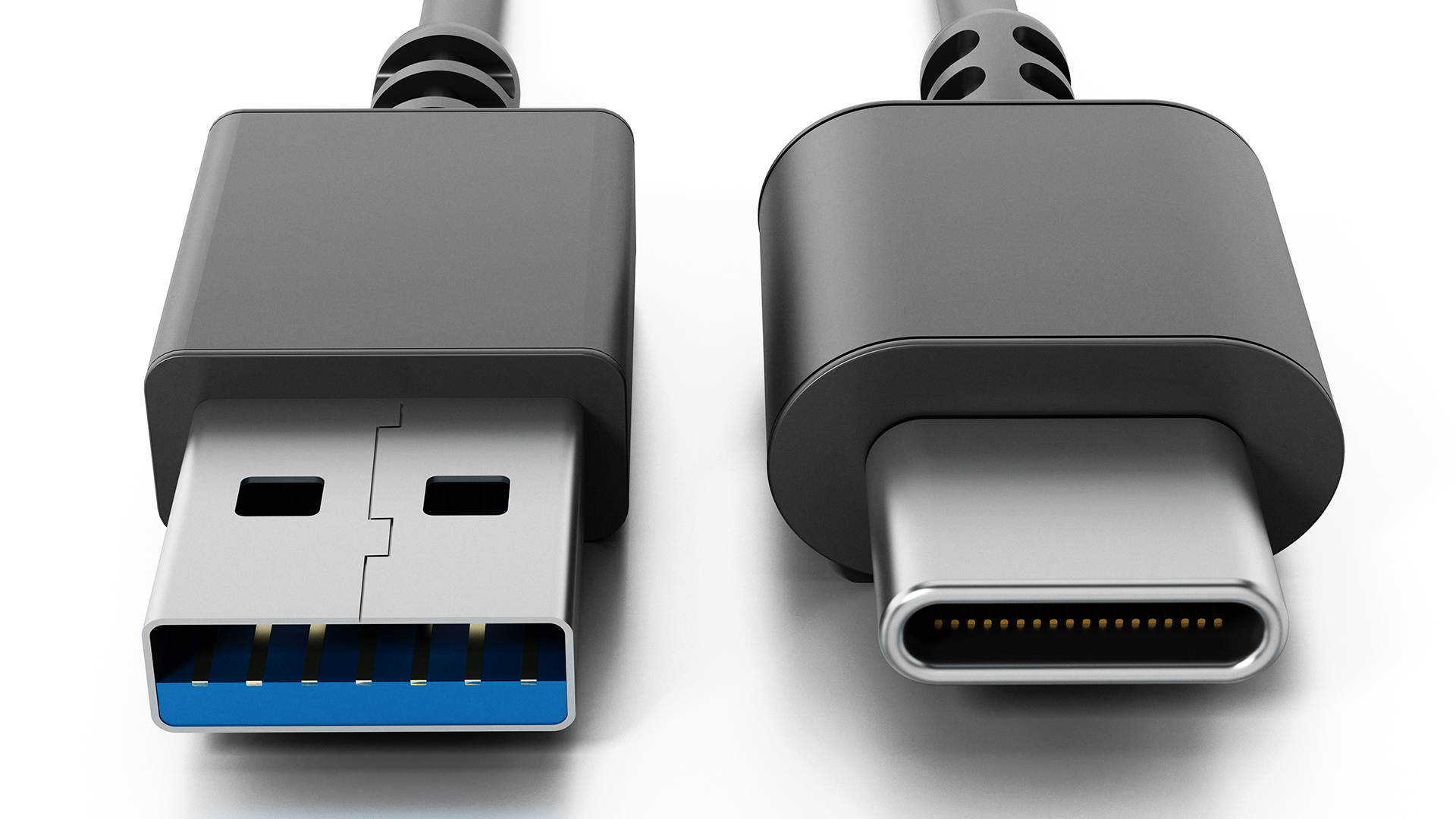 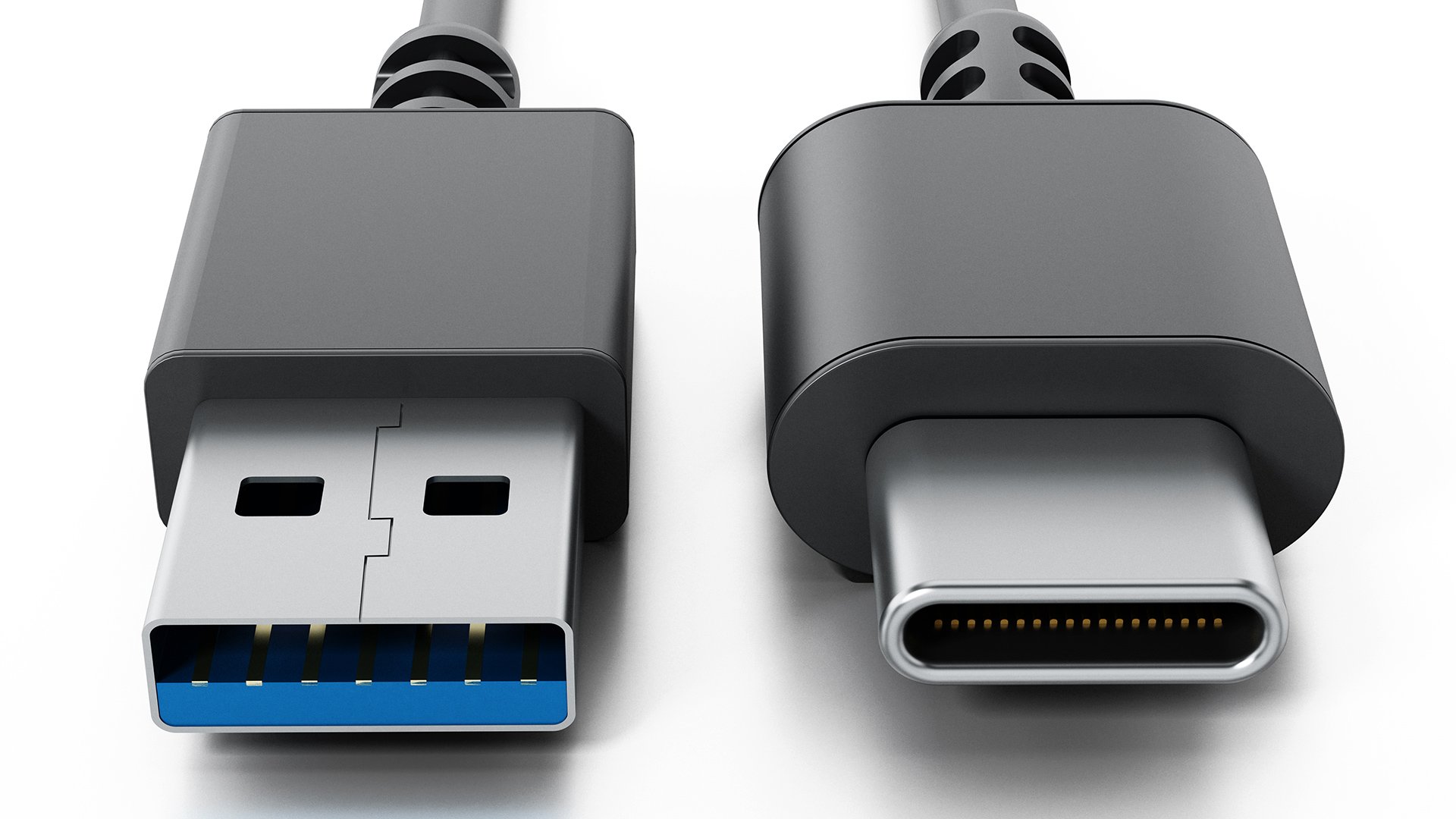 USB standards have become, shall we say, a little confusing. And now we have USB 3.2 and USB4 on its way. Leo Waldcock sheds some light on what this all means.

We first learned about USB 3.2 in 2017 when the USB Implementors Forum (USB-IF) issued details and we now have further details that strain common sense to the breaking point.

Previous releases of USB have been major events, in particular the step from USB 1.1 to Hi-Speed 2.0 (480Mb/sec) which it possible to use external hard drives and CD drives/writers. In 2008 we were introduced to SuperSpeed USB 3.0 with the blue Type A connector that promised data transfer rates that were ten times faster than USB 2.0 at 5Gb/sec.

In addition to the parts of the specifications that discuss data transfer speeds and power capability we also have to consider the types of connector (A, B and C) as well as the size of connector. Most of us have a small collection of phone cables with Mini or Micro USB connections on one or both ends that will never again see the light of day.

In 2013 we saw the release of USB 3.1 that emphasised the future use of Type C connectors, rather than increased data transfer speed, although it also applied to the regular Type A as well. The weird part was the naming protocol as USB 3.1 Gen 1 was identical to USB 3.0 with a speed of 5Gb/sec and plenty of existing devices such as PC motherboards were renamed as USB 3.1 while playing down the Gen 1 aspect. In addition we saw a new connection called USB 3.1 Gen 2 that ran at twice the speed as Gen 1 although it looked absolutely identical. The header connection on a motherboard for USB 3.0/3.1 Gen 1 looks completely different to USB 3.1 Gen 2 but once you get to the cable connection you cannot tell them apart.

USB 3.1 Gen 2 is named SuperSpeed+ but off the top of my head I have never noticed a single product with that marking however not to worry, as that name is destined for the dustbin of history.

Right now I can put my hands on motherboards with USB Type A ports that are coloured black (typically USB 2.0), blue for USB 3.0/USB 3.1 Gen 1 and also yellow or red which often denotes high speed charging. In my experience all Type C connectors look identical regardless of which protocol they support, including Thunderbolt 3. We have all experienced good and bad connections where a card reader will sometime transfer a 10GB file in 30 seconds while other times it will take 30 minutes with the result that we figure out which port, cable and device work nicely together and resolve to leave them permanently connected.

And so we come to USB 3.2 which is due to appear during 2019. We are prepared to bet cash money the AMD X570 chipset that will appear during Computex in the final week of May will herald both USB 3.2 and PCI Express 4 but exactly which version of USB 3.2 is a different question. 5Gb/sec devices will be renamed from USB 3.1 Gen 1 to USB 3.2 Gen 1 so any connection that started life as USB 3.0 can be legitimately rebadged as USB 3.2 Gen 1 and named as SuperSpeed USB.

It is a similar story with 10Gb/sec devices where USB 3.1 Gen 2 magically becomes USB 3.2 Gen 2 without any changes whatsoever apart from gaining the name SuperSpeed USB 10Gbps.

Clearly you need every part of the system from host to connection through cable and onwards to device to operate at the correct speed otherwise you will hit a bottleneck in performance.

And there's more. A week after the announcement about USB 3.2 we received news of USB4.

At the moment this is a set of bullet points as the specification will be released at the same time that USB 3.2 is physically launched in mid- 2019, and will likely go on sale late in 2020.

USB4 is based on Thunderbolt 3 and is royalty-free (remember this?) Ports, connectors and cables will use the same Type C hardware.

USB4 will be backwards compatible with USB 3.2 and Thunderbolt 3. The fastest USB4 connection at launch will be double the speed of USB 3.2 2x2 and will be named SuperSpeed USB 40Gbps.

Any increase to USB data transfer speeds is welcome, and similarly we cannot wait for the universal adoption of Type C connectors on everything, however these new naming schemes look a mess. We guarantee you will see USB 3.2 logos in 2019 but right now have no idea whether or not they will employ the new 20Gbps connection.