Is the new Lenovo phone the next big jump in mobile camera technology? 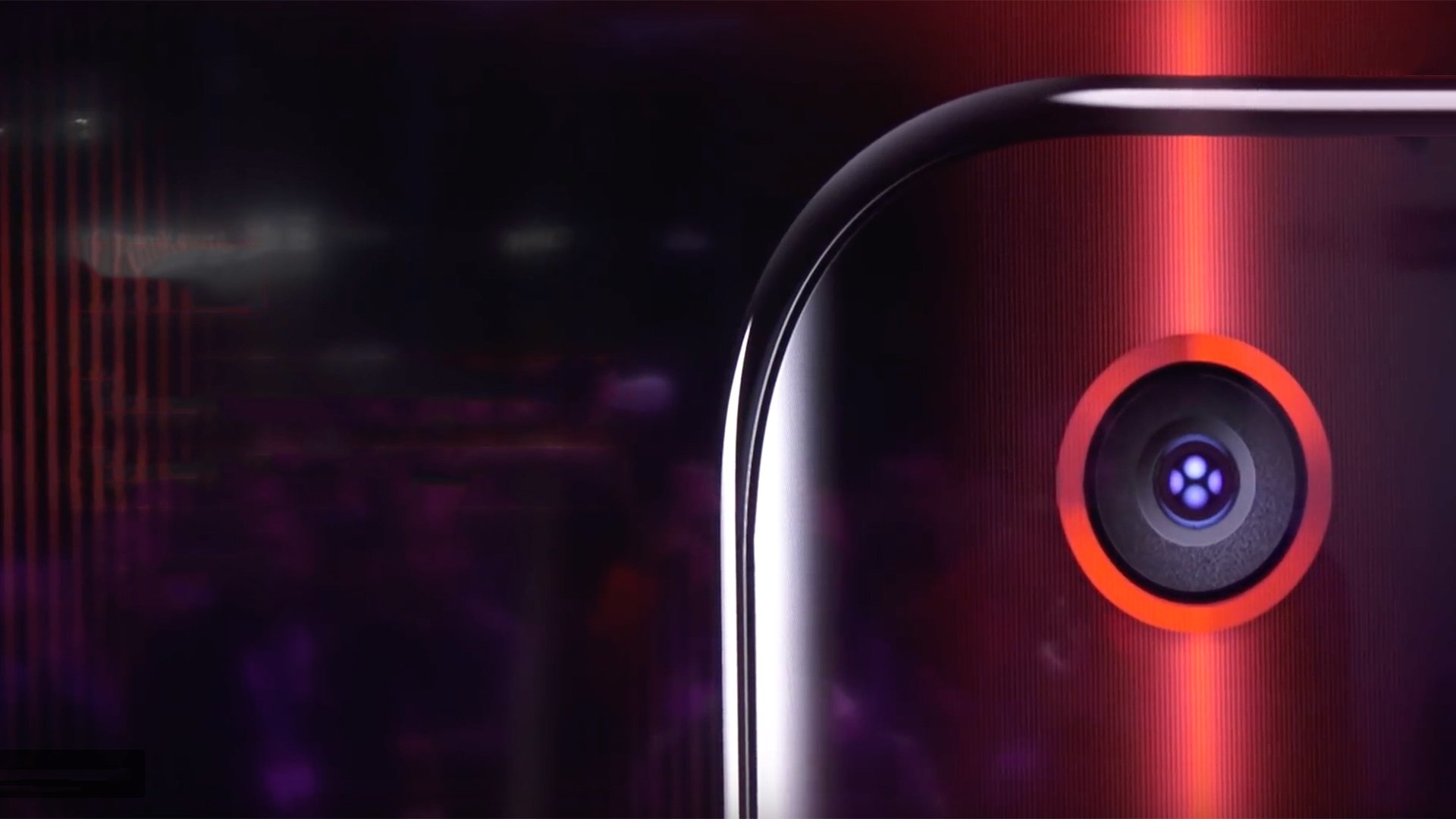 The Lenovo Z6 Pro won't be fully unveiled until June, but it could revolutionise mobile video technology

The incoming 5G cellular network promises a lot of things to a lot of people and one of them is ultra high-speed video. Outside of a few labs in Finland, Korea and trials at sports venues, no-one has seen this in action so we can only best guess at what the consequences of it might be. To even get to that stage we need mobile devices capable of handling data at Gigabit speeds.

Chinese brand Lenovo, which owns the American consumer electronics and telecommunications company Motorola, is at least making the right noises.

At MWC2019, the mobile operator’s tech fest in Barcelona, Lenovo announced that its new flagship smartphone Z6 Pro would capitalise on future 5G networks with a 'HyperVision' camera that will be capable of something the company calls Hyper Videos.

Since the firm’s spokesman Edward Chang was vague to the point of opaque about what this actually means, it’s mostly speculation at this point, although with the phone due for release in June we won’t have to wait long. And since its Hyper Vision capability is the phone’s main selling point there may be something more to it than marketing fluff.

Chang did tease details about the company’s angle of attack. Where 3G permitted the capture, send and receive of rich images at 384kb to 100Mb and 4G upped this to video at data rates to 1Gb, 5G would deliver 10 Gbps and what he called the era of Hyper Video.

He also referenced HMD’s new Nokia 9 PureView smartphone with five rear cameras and an unnamed 100-megapixel phone, which could be one from Chinese maker Gionee.

100MP cameras have until now been fitted only in DSLRs but processing smarts with chips like the Qualcomm Snapdragon 855, mean that imaging of similar resolution is possible. Many leading phones contain around 40-50MB optics, with some, like the Huawei P20 Pro combining four cameras into 92MB.

Chang also referenced the R&D focus of companies like Apple and Google on time-of-flight 3D sensors and inferred that Lenovo were going to go beyond all of this tech.

“What type of new technologies can make the smartphone look at the world as you see the world?” Chang posed.

The answer to that would be some form of stereoscopic imaging although ideally one that we didn’t have to wear googles for. So perhaps this is a hint at a holographic phone, along the lines of the RED Hydrogen.

10GB is about the rate at which VR applications are expected to fly. Some people are predicting data rates in excess of 10Gb up to 70Gb over 5G mobile. IT giant Cisco says that in three years’ time more data traffic will created in one year than in every year since the inception of the internet combined - and that the vast bulk of that will be video.

Qualcomm’s boss Cristiano Amon says that 95% of the time 4K video will be streamed at full bitrate over 5G.

“It’s big opportunity because anyone with 4K cameras can become a broadcaster.”

Such superior imaging and near instant reception would also enable “live virtual presence” or the next evolution of social networking.

RYOT Studio in London, an innovation hub for emerging technologies, has built a 5G-networked space where it has trialled instant motion capture—the immediate translation of performance captured live into animation.

“That’s never been done before,” claimed studio chief Mark Melling. “Imagine the future production of Avatar where it won’t take a month or a week to render every single frame. You can do it instantly.”