Forget folding displays, 5G video streaming and cameras are the biggest focusses for mobile tech in 2019 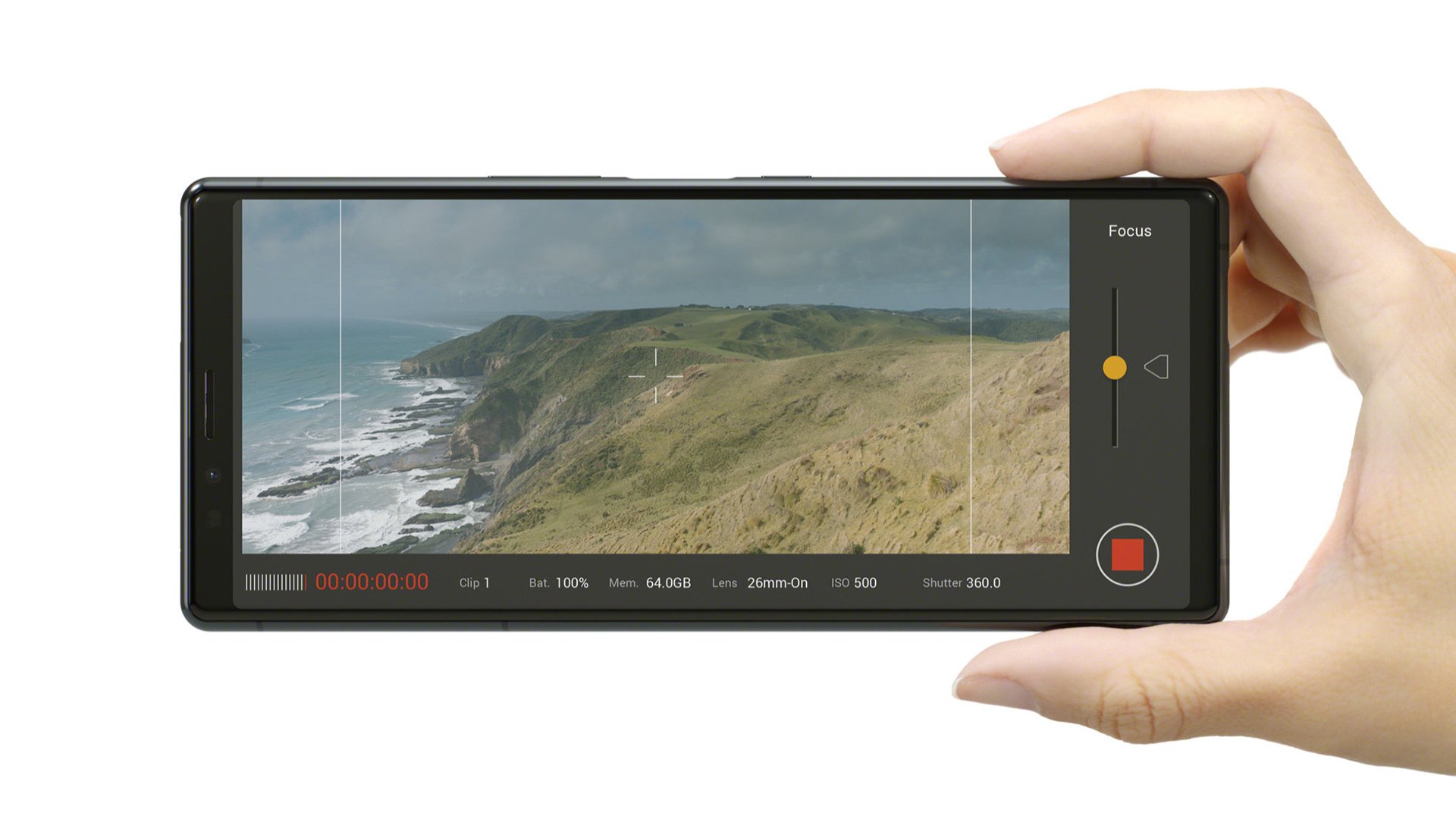 Larger screens paired with 4K video recording and a first 21:9 4K OLED display are primed for an explosion in video to mobile

Mobile phone makers expect us all to be using our mobile screens even more in future and particularly for streaming video. Many of the new flagship handsets are 5G, some are foldable, but all have multiple cameras as standard and all put the display centre stage.

5G equipped or foldable, if you’ve got the new Huawei then you’ve got both. That’s a step up from Samsung which just announced the Galaxy Fold in a 4G version only with 5G to come.

At the unveiling of the Mate X foldable 5G smartphone in Barcelona, the company’s Richard Yu took aim at the Samsung by claiming that the fold’s 4.6inch display (when folded) is too small and difficult to use. By contrast, the Mate X offers 6.6-inch front and 6.4-inch rear screens which folds out to a 8-inches.

Huawei is promising availability in the summer and when it does it will come with its own mortgage: €2,229.

“There is so much new technology integrated here to make it possible so it is very expensive. Our engineers are trying to keep the cost down,” Yu explained.

Rather than the Qualcomm Snapcdragon chip, the Mate X is powered by Huawei’s own Kirin 980 processor paired with a 5G modem.

LG’s first 5G mobile, introduced at Mobile World Congress, is the V50 ThinQ. This isn’t exactly a folding screen but comes with an optional second 6.2 inch screen to double the viewing size for gaming Nintendo DS style and multitasking such as using Google maps while texting.

The South Korean firm said it had no plans to release a foldable screen, although it will eventually come out with one because it believes that is what everyone will be using in the future.

For now, it maintains that the best plan was to launch an add-on, which LG hinted will be a more affordable option than a foldable device.

With 5G it’s all about streaming in realtime for LG which is why it has added a YouTube into its camera. There’s a wide angle and zoom lens but the main camera is 12MP with a portrait mode which grabs depth information from the other cameras for bokeh effects. The bokeh extends to video too, so you can add some depth to those moving scenes too. Video is rated at 4K and with HDR.

To tackle challenges around battery life and heat dissipation the V50 has a Vapor Chamber to keep internal temperatures low and comes with a 4000mAh battery.

The screen is 6.4inches and is OLED while audio has been beefed up “to produce a superb stereo performance” in the company’s words. LG is also talking with operators all over the world about 5G partnerships.

The cheapest handset entry to 5G is from Chinese brand Xiaomi. It Mi Mix 3 5G costs just Euro600 and the company says it’s lining up partnerships with European operators including TIM, 3, Orange and Telefonica. The phone is equipped with dual 12MP rear cameras and dual 24MP and 2MP selfie cameras.

Multiple camera options are now the norm but HMD claims to have launched the world’s first smartphone with a 5-camera array. The Nokia 9 PureView (U$699) can simultaneously capture the image and fuse it together into one 12MP photo “with outstanding dynamic range and depth of field”.

Sony has put the priority on streaming video for its newest top of the range Android. The Xperia 1 features a 4K (3840 x 1644 resolution) 6.5-inch OLED display – the first to be fitted in a smartphone and precious enough to be protected behind Gorilla Glass. The screen is in 21:9 CinemaWide aspect ratio and what’s more you can record 4K HDR video at 24 frames per second also in the 21:9 format.

Sony said it wants to better show off movies on the handset and therefore eliminate the black bars that typically cut off the top and bottom of ultrawide films. Surround sound is been improved too. In partnership with Dolby it has added a mobile version of Dolby Atmos together with Sony’s Digital Sound Enhancement Engine.

The Xperia 1 has three cameras featuring 12MP sensors, including wide-angle and telephoto, a ‘BIONZ’ algorithm to snap bursts of 10 frames a second and a feature called Eye AF which will track your eyes. It’s not 5G and will probably cost around $1000.

3D depth sensing or time-of-flight sensors are also being added to a host of mobile devices (first pioneered by the iPhoneX in 2017). Right now, use of 3D cameras are limited to biometric authentication, personal security and mobile payment verification. Future applications will include things like 3D scanning and interactive gaming and entertainment.