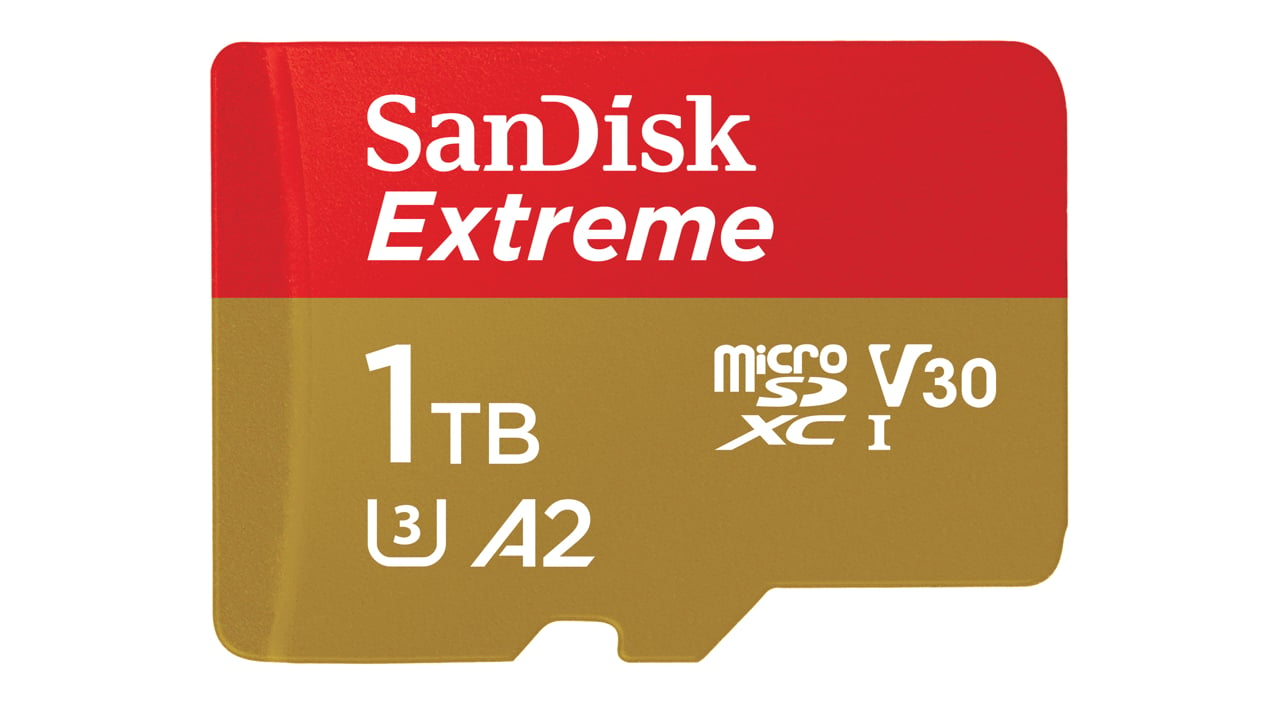 Away from the glitz of the new phones launching at MWC, both Micron and SanDisk have unveiled 1TB microSD cards to ensure those devices can carry a lot of data.

If the massive 1TB lurking at the heart of Samsung’s new Galaxy S10 Plus isn’t enough for you, then both Micron and SanDisk have the answer with new UHS-I microSDXC cards launching from both manufacturers at MWC in Barcelona to coincide with the start of the show.

The 1TB SanDisk Extreme UHS-I microSD claims that it leans on parent company Western Digital’s proprietary flash technology to attain read speeds up to 160MBps, which gives it a notable performance advantage over the new c200 1TB Micron card which comes in at only 100MBps. The Micron card though writes quicker; 95MBps compared to the reported Sandisk figure of 90MBps.

You pays your money and you takes your choice. Talking of which, you may be paying quite a lot. The Sandisk’s card’s announced pricing is $499, which given that the company has also unveiled a new Extreme 512GB card for $199 is quite a hike: a 150% markup for a 100% data increase. It will be available in April.

No word yet on the Micron pricing or availability beyond a release in Q2 this year, but given the marked differential in read speeds with the Sandisk card the company will no doubt be under pressure to bring it in at a lower pricepoint.