CPUs in 2019: A challenging year for Intel might be a triumphant one for AMD 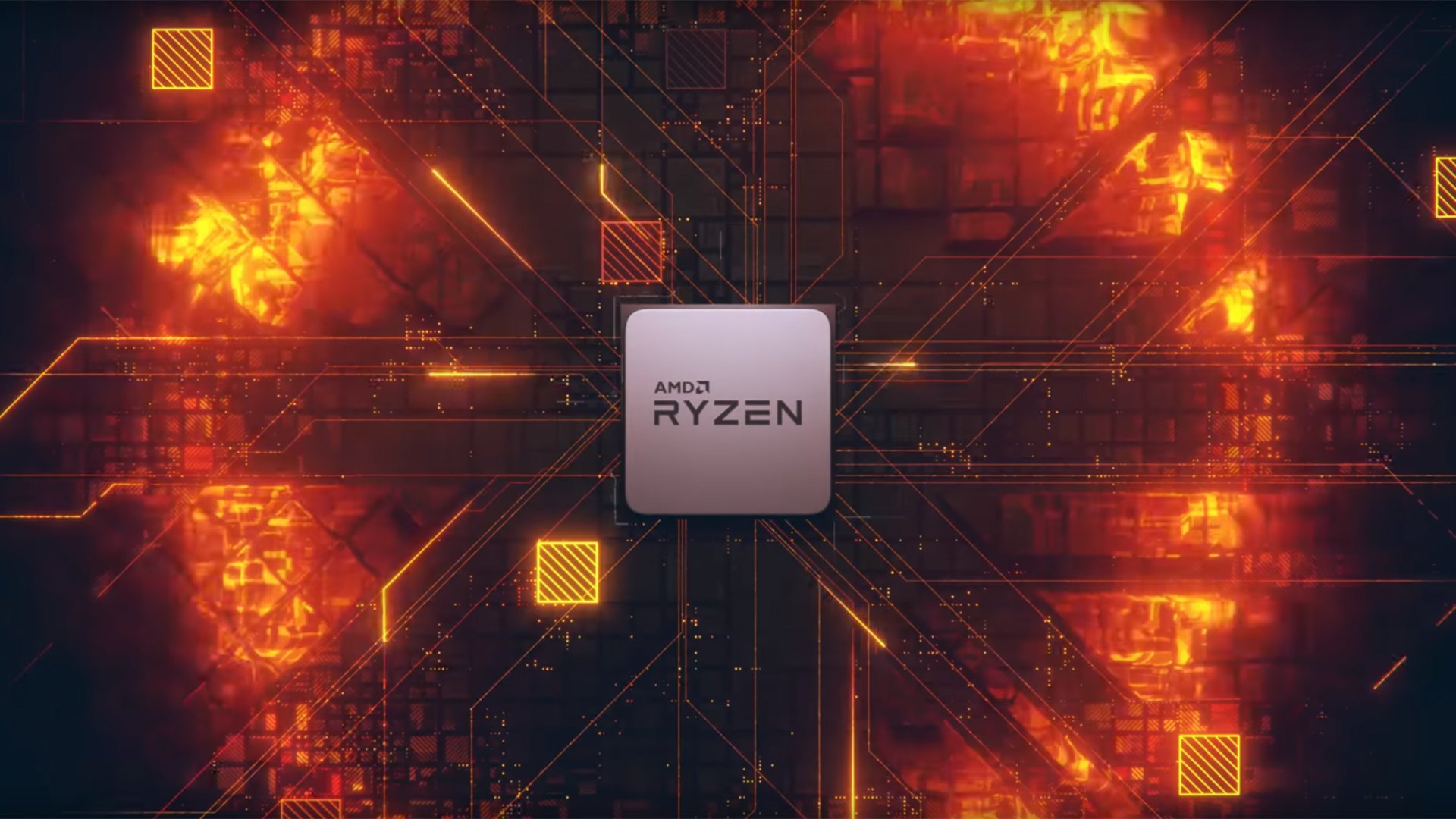 This is how the year is shaping up for computer CPUs in 2019.

There are two major annual shows for PC hardware. We have just wrapped up CES in Las Vegas and next we have Computex in Taiwan in the first week of June. This gives us two significant dates that neatly divide the calendar year in half.

At CES the two CPU companies that rock my personal world, AMD and Intel, each hosted a keynote address. Intel held an event at the Mandalay Bay while the AMD keynote was at The Venetian as an official CES event. This is significant as it demonstrates that AMD is driving the industry forward in the current product cycle.

A number of processors were announced or discussed at CES while other products were talked of in more vague terms. This means we have a decent idea how 2019 is going to shape up and while predictions can be a mug’s game we have a fair degree of certainty about what is heading our way this year.

The big picture is that Intel has suffered over the past two years with its inability to develop an effective 10nm fabrication process while AMD has pressed forward with Zen and is about to launch Zen 2.

On the Intel front 10nm may sound like a modest and incremental step from their existing 14nm++ process; however its new 10nm FinFET process is reckoned to increase transistor density by a factor of 2.7x over the current process. The delays with Intel 10nm have become painful and mean the Tick-Tock cycle was replaced with Tick-Tock-Tock and then scrapped completely.

The consequence is that Intel has been forced to increase core counts, with desktop CPUs rising from four cores in the 7th Generation to six cores in the 8th and now eight cores in the 9th. The 9th Generation Core i9-9900K that launched at the end of 2018 is an improvement over the preceding Coffee Lake 8700K: however it is easy to make the case that these three ‘generations’ all use similar technology. 10nm Icelake has been promised for ‘Holiday 2019’ which we take to mean Christmas and will clearly be a very big deal for Intel. We are amazed to report we have already heard rumours that Intel is having problems with PCI Express 4.0 support and as a result may have to delay Icelake, presumably into 2020. If these rumours are correct it sounds as though Intel may be in the desktop doldrums for the duration of 2019.

The other part of Intel’s consumer portfolio is mobile CPUs for laptops, and we saw something interesting at CES when Nvidia launched its mobile versions of RTX 2060, 2070 and 2080. Laptop manufacturers paired these graphics with existing Intel mobile 8th Generation CPUs, so while it was always clear Intel would be launching 9th Generation mobile early in 2019, they have been effectively forced to delay until Q2. We expect to see a new generation of Intel laptops appearing in time for Computex that may push forward with higher core counts than the existing models. This uncertainty means you would have to be rather brave to buy a new laptop with 8th Generation and RTX when 9th Generation has already been announced and is on the horizon.

By contrast AMD has a fascinating year ahead. It is effectively nowhere in mobile CPUs and will likely remain there for some while, but its 7nm EPYC server chips are highly likely to eat into Intel Xeon’s market in 2019. Zen 2 on the desktop should enable AMD to grab a significant part of the desktop market while Average Selling Prices are expected to drop.

Intel’s delays with 10nm have meant they have only made incremental improvements with clock speeds over the past few years. Your quad core Core i7-7700K is not much slower than the much younger and much more expensive 8-core Core i9-9900K, and this has been a major blessing for AMD. The original Ryzen 7 1700X and 1800X were decent CPUs that ran slightly too hot and delivered clock speeds that hovered around 4.0GHz. The updated 2nd Generation Ryzens such as Ryzen 7 2700X increased clock speeds by some 200MHz and behaved in a more sophisticated manner, while delivering more cores than Intel at a lower price. If Intel had moved the goal posts it would have presented a problem for AMD, but the technical problems Intel has suffered throughout 2018 have made it something of a sitting target for AMD.

May 2019 marks AMD’s 50th birthday and we can be sure it will roll out an extensive family of Zen 2 CPUs that will be fabricated using TSMC’s 7nm process. The design and packaging of these CPUs is markedly different to the current 12nm CPUs and will likely move Turbo clock speeds towards 5GHz.

The confusing part is that Ryzen 1000 and 2000 both use the original Zen architecture so Zen 2 will arrive with model codes in the Ryzen 3000 range.

We expect that AMD will launch 6-core Ryzen 3, 8-core Ryzen 5, 12-core Ryzen 7 and 16-core Ryzen 9 parts, and these will all use the existing Socket AM4. AMD has an X570 chipset that will bring PCI Express 4.0 to the party, and that suggests a massive opportunity for the junior chip company.

On the face of it, AMD may be offering an 8-core Ryzen 5 that can match the performance of Core i9-9900K at a lower cost and considerably lower power draw. Alternatively you could choose a 12-core Ryzen 7-3700X that beats Intel hollow and saves you money in the process.

It also seems likely that AMD will launch a 50th Birthday Ryzen 9-3800X with 16-cores and a Turbo clock speed that will sit around 4.7GHz. That particular part would doubtless sell at a premium and would deliver a hammer blow to Intel’s High End Desk Top LGA2066 market.

AMD has made impressive advances over the past couple of years with Ryzen, Threadripper and EPYC, and we consumers have felt the benefits of increased core counts with decent clock speeds. By contrast Intel has been thrashing around as it attempts to fix 10nm, and this guarantees the CPU market will be an exciting place throughout 2019.