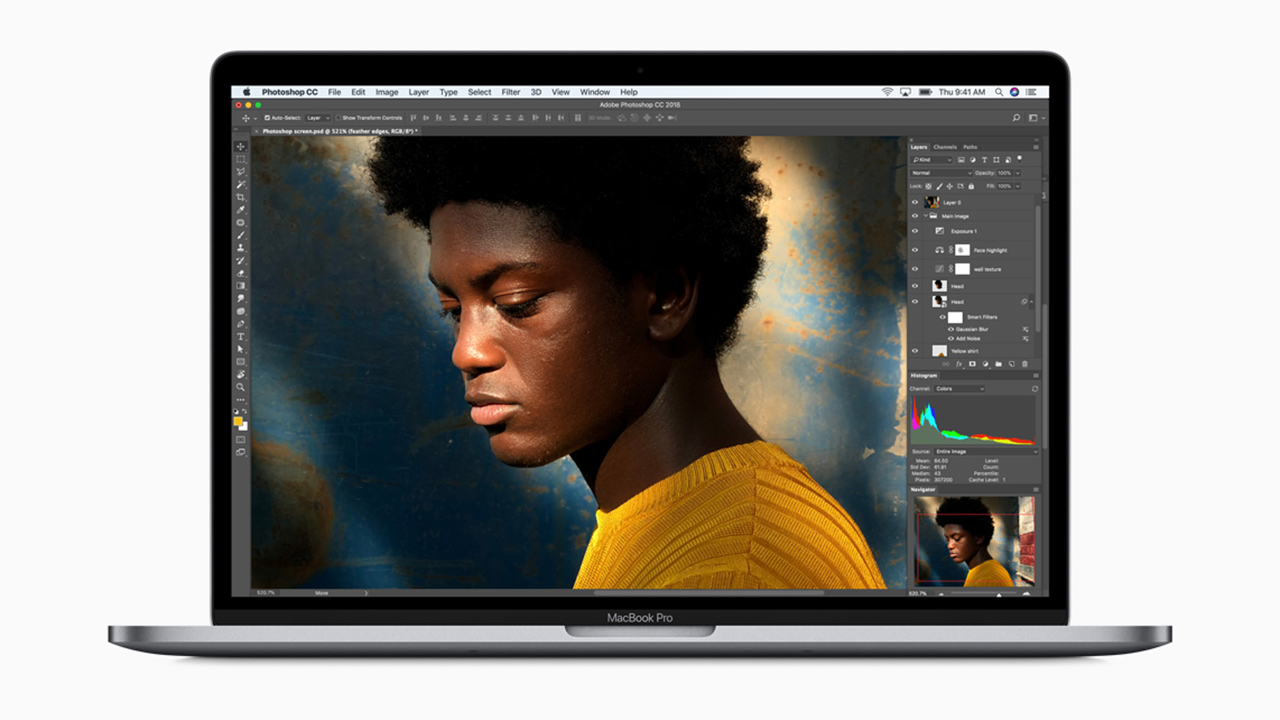 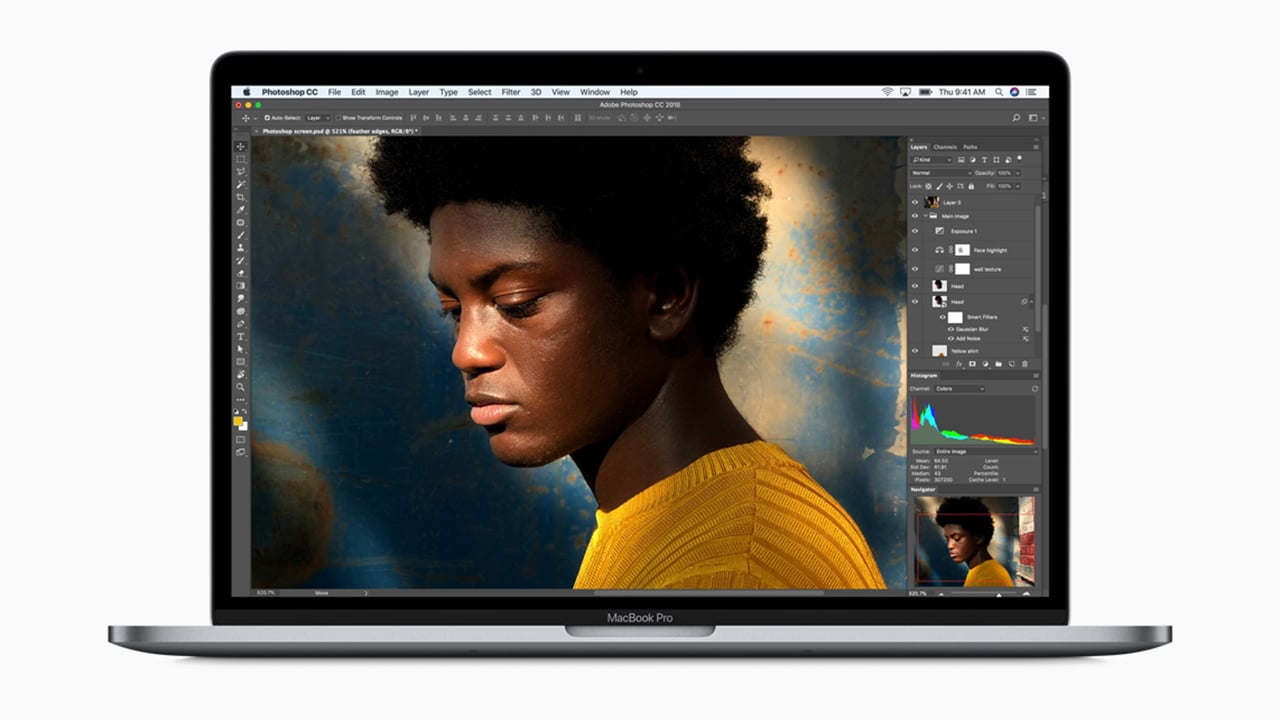 RedShark Review of the Year - August 2018. Nvidia chose Siggraph to release a whole new chip architecture that will make the post part of the 8K puzzle somewhat easier to work with, and the trend for more powerful computing kit continued. 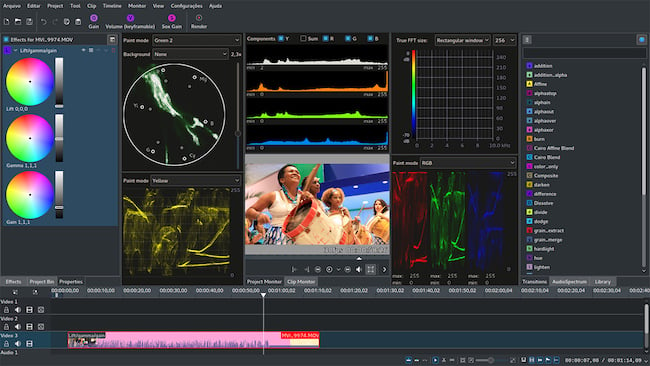 “The concept of open source software promises a utopia of free software that rivals the best commercially made products. But has it ever fulfilled this aim, and what is its future?” ran the intro of this piece. The conclusion was that perhaps the boat had already sailed on this one: the projects have had to scale with computing capability and the project management of such an effort in particular is troublesome. Light the touchpaper…

This new 8K cinema camera is real and we have sample footage. It's the Fran, from Cinemartin. 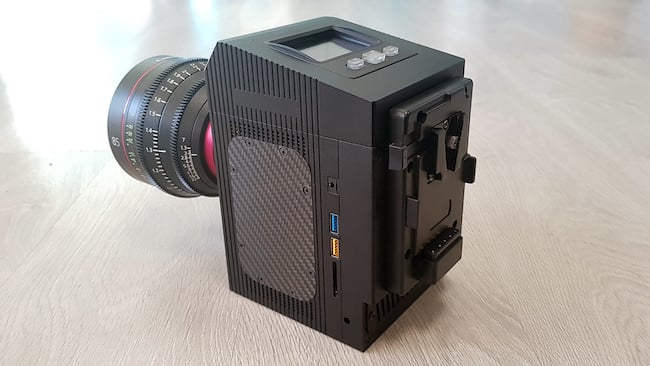 Spain’s Cinemartin challenges the hegemony of RED in the 8K field with a new camera at a dramatically lower pricepoint. It’s available to order now, but this was the first time it surfaced properly and started the transition from vapourware to honest to goodness real product.

Cheaper graphics cards? There’s a reason for that 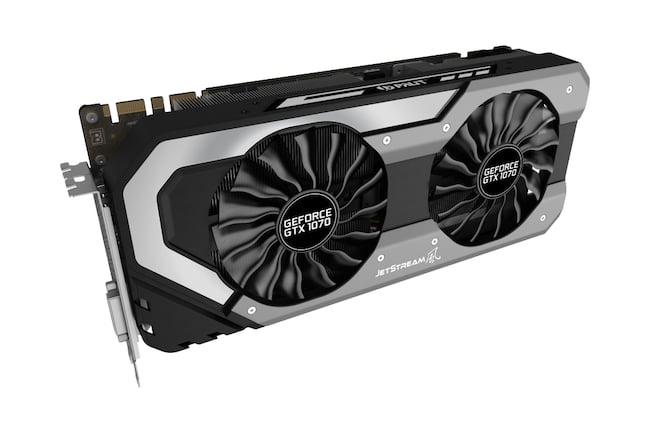 An across the board fall in cryptocurrency prices (which has continued apace since; I mean, have you seen the price of Bitcoin lately?) meant that the crypto mining community started to stop trying to buy every GPU in existence. All of which started to make it easier and cheaper to buy some of the latest high-end graphics cards for the rest of us. 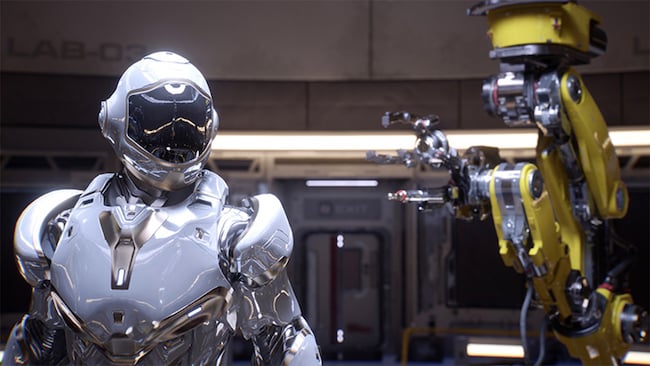 Talking of which, Nvidia unveiled its new Turing architecture. If crypto ever becomes profitable again, these will be the bad boys that power it. In the meantime, they’ll just enable th erest of us to throw 8K around in realtime with glee.

“The 2018 MacBook Pro is a solid update that creative professionals will certainly enjoy, both in the field and even as a desktop replacement. If you bought last year’s model, there’s little reason to refresh your computer yet. But three years or more? Get out the credit card!”

And if that didn’t make you throw money in the direction of Cupertino, a lot of peoplel were also interested in our review of the iMac Pro earlier the same month too.

PXW-Z280: Back to the future with Sony's new 3 sensor masterpiece 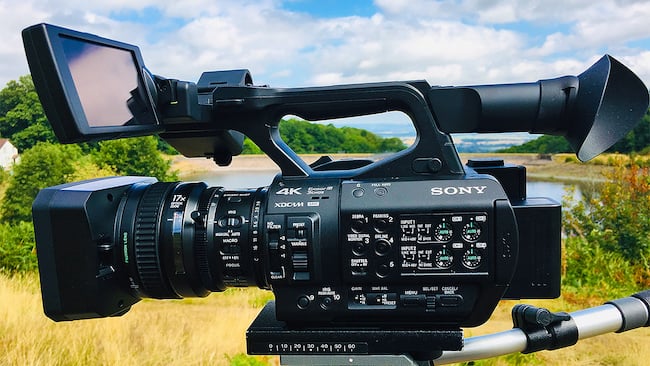 Lastly for this month, a camera review. “If you could make a Sony EX1 into a 4K camera, would you buy one?” We asked. Well, read on because Sony's PXW-Z280 could be just what you're looking for…