Don't be tempted to save money on power supplies 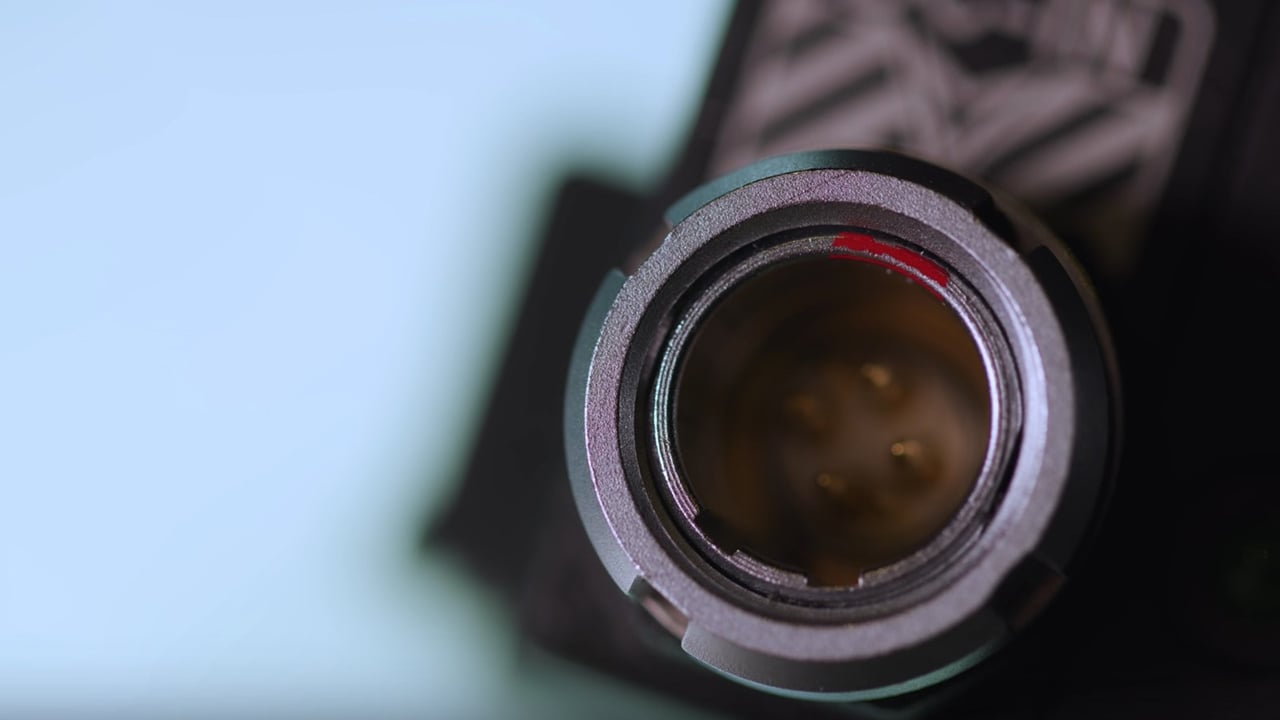 Power supplies are the biggest single point of failure.

Power supplies occupy the less glamorous end of the technology spectrum, but they are probably the most critical component in any device that you own. They’re often built-in so that there’s no choice, but when you do have an opportunity to choose - let’s say you’re building a computer from component parts - it’s always worth spending more on a good power supply.

For better or for worse, when power enters our home, it’s in the form of an alternating current. If you’re into HiFi, it’s hard to imagine a worse delivery method, in comparison to a nice, smooth, direct current supply. But that wouldn’t work. Generators don’t produce DC, and in any case, transformers only work when presented with an alternating current. High voltages are essential to minimise the effect of the resistance of long power lines and so electricity is delivered at (literally) hair-raisingly high voltages and then stepped down locally to the levels that we get from our wall sockets.

But at that point, it’s still AC. It still has to be turned into DC, and at the right voltage for our equipment.

Modern power supplies do a good job. Switch Mode PSUs don’t mind (within limits) whether you’re in the US or Europe. You can just plug and go. But there’s complexity at work inside these devices and some of them are designed well, and some aren’t. The bad ones can cause havoc with consumer and professional electronics with spiky DC outputs and RF interference that can cause all manner of problems. At worst, they can be dangerous and even catch fire.

If you’re building a PC, spend a bit extra on your PSU. A high percentage of computer problems can be traced to the power supply, and sometimes the effects of a flaky PSU aren’t obvious. It’s better to buy one that’s over-engineered and which is never going to have to work on the limits of its performance envelope.

The same applies with professional equipment. Make sure you use power supplies that are either approved by the manufacturer, or which are over specified, again, so that you’re never working on the limit.

By way of illustration, here’s a video by RED, from their REDUCATION series. (While this is clearly a promotional video for RED, it does contain some good information that could apply to most cameras).