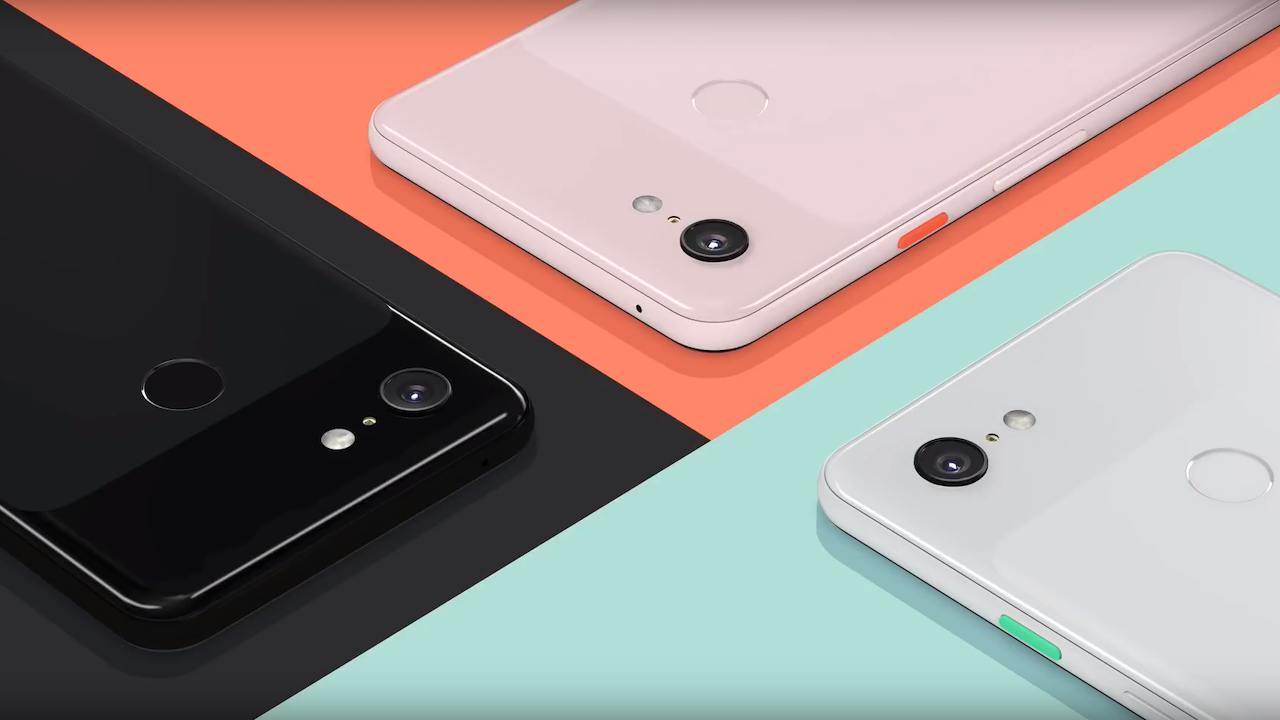 The new Pixel 3 is available for pre-order now

Images and details of Google’s new Pixel 3 smartphone have been circulating the web for months now, but at its official unveiling it didn’t disappoint. And Google had a few other things to hand too…

Google’s October hardware event has been the most comprehensively leaked event in recent tech memory: not so much Made by Google, is its official title has it, but Already Known by All & Sundry. Perhaps that’s why the company didn’t bother teasing products one by one during the presentation; simply announcing them all at the start and making them available for pre-order even as the event was still underway.

That said though, there is always some value at putting concrete flesh on unsubstantiated rumour, so here’s a brief round up of what was announced earlier on. 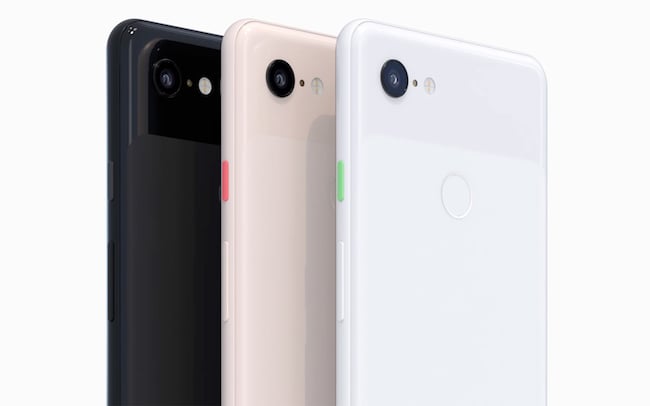 No surprises here at all, with the unveiled smartphone exactly as expected. There’s a Pixel 3 with a 5.5in screen and a 3 XL coming in at 6.3in, both of which feature a dual front-facing camera for wide angle selfies, which is one of those features you probably didn’t even know you wanted till you read about it right there.

Cementing its reputation at the top of the smartphone camera pile, there were some decent new features unveiled for it including: a high res zoom that leverages burst photos; ramped up low light capabilities with Night Sight; Top Shot that does exactly that, picks the top shot from a series; and an interesting Photo Booth mode that automatically snap pics of people or animals.

This last one will be familiar from the Google Clips camera from last year, and indeed there’s a lot of AI in the Pixel 3. Top Shot uses the company’s research in image and object recognition to analyze photos and pick the best shots, while Night Sight uses it to artificially brighten dark spots in photos. Images presented with it look good, it will be interesting to see how real world use compares.

This is all now branded under the aegis of the Pixel Visual Core chip and extends the capabilities of what was a very capable camera in the Pixel 2 even further. Given that Android is Android is Android, this still remains the most compelling reason to choose a Google phone over an Apple or a Samsung device.

Prices are at the cheap end of the modern smartphone spectrum, starting at $799 and $899 respectively for a 64GB model. Oh, and there’s also a wireless charging Pixel stand available, while the somewhat controversial Duplex AI voice calling system is going to be rolled out in the US city by city. 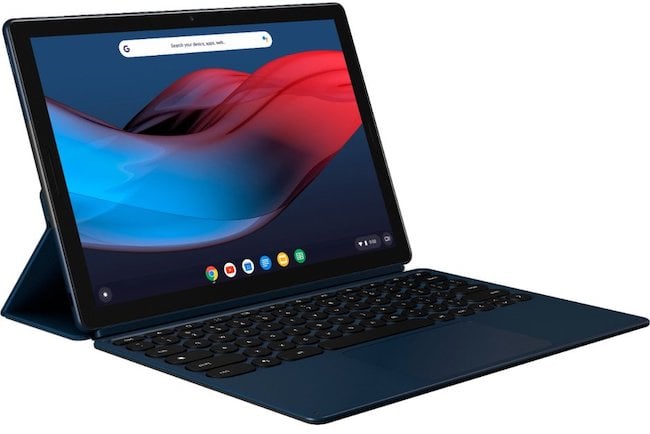 There have been tablets that run Chrome OS before, but the new $599 Pixel Slate is the first one that can be thought of as legitimately competing with the Pro models of the form factor provided by Apple and Microsoft.

It has a 12.3in screen running a 2000 x 3000 resolution, features two USB-C ports (see that, Microsoft?) capable of 4K video output, has front and rear facing 8MP cameras, a fingerprint sensor on the top, and no 3.5mm headphone jack, which is a bit of a shocker on a tablet. On the upside though it has an 8th Gen Intel processor inside it, which specs all the way up to a Core i7 processor on the top range model, which also features 16GB RAM and a 256GB SSD for $1599.

Google’s thinking about the lack of headphone jack seems to be running along the lines of ‘Well, everyone has bluetooth headphones for their phones, they’ll just use them’. Which might be the same sort of thought that has seen the keyboard being offered separately for another $199.

In other words, this is not a cheap buy-in. The $599 model comes with 4GB RAM and a 32GB SSD and there’s the keyboard to buy on top of that, so you tend to get the feeling that it’s the high end that Google is really chasing after here. 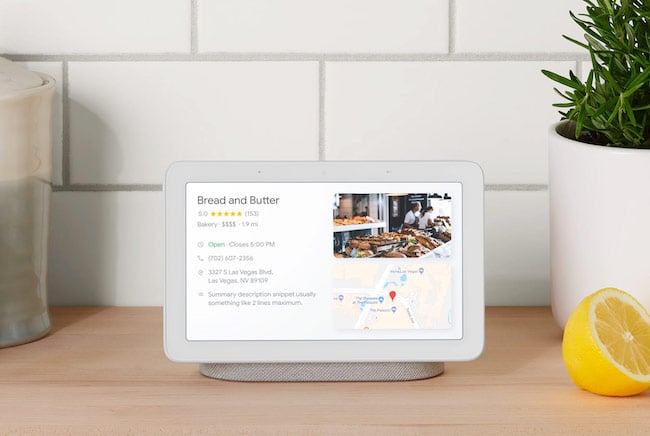 There were a range of other, smaller product releases that got crowded off the stage by the main three including a new Chromecast, some USB-C earbuds and the like. But that big third announcement was a new Google Home Hub.

Facebook, of course, released its own Portal system only yesterday, which features a neat way of tracking your image round the room when making video calls so that you aren’t anchored in front of a screen all the time. That makes it similar to Amazon’s Echo Show and positions it as a video chat device essentially, but Google seems to have gone off on a different tangent. There’s no camera for starters.

What there is is YouTube support, lots of smart home controls, Google Assistant integration, and a fairly low $149 pricepoint. There is also a physical switch on the back so you can turn off the unit’s ability to listen in. And with the announcement only a few days ago of the shuttering of Google+ following a massive bug-driven data breach that Google seems to have forgotten to tell anyone about, that’s probably no bad thing.

If only all leaks were so easily plugged…