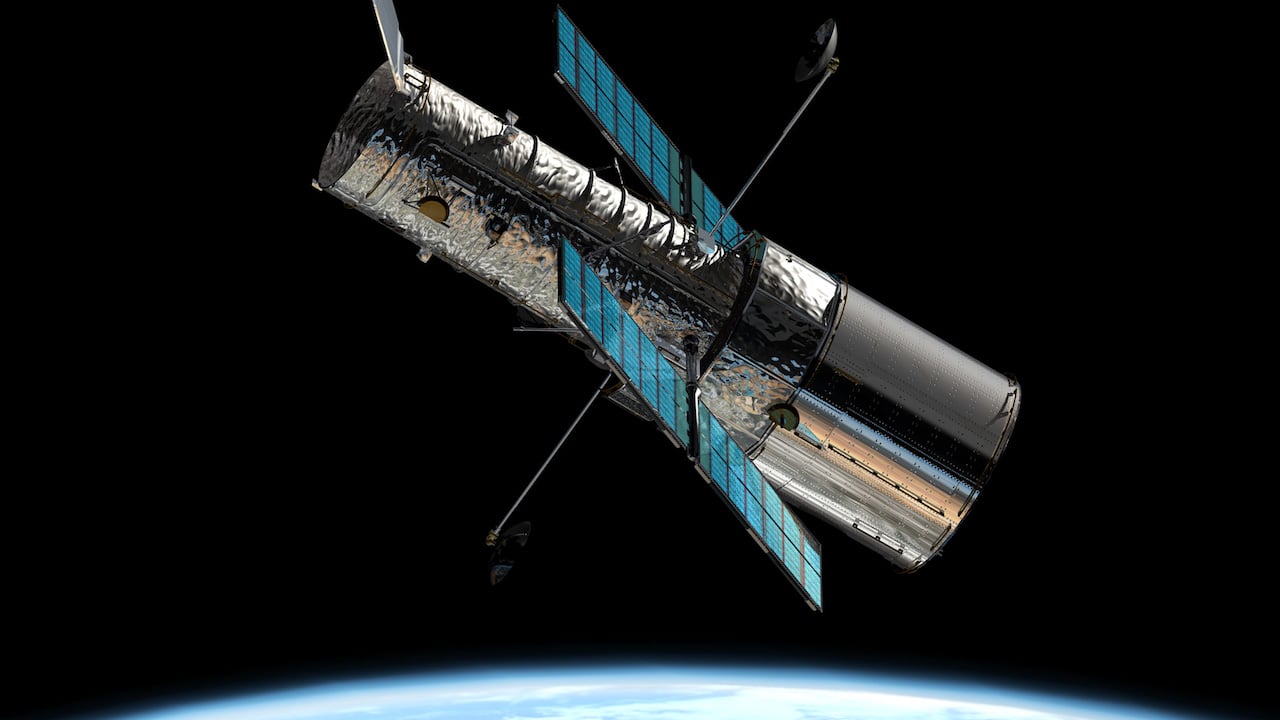 Hubble trouble: One of the Hubble Space Telescope’s gyros has failed, leaving NASA to operate the telescope in a stable configuration safe mode while the ground team tries to correct the issue.

This is, of course, not the end for the venerable telescope, which launched in 1990 — yes, it’s coming up to 30 years old! — and has had five servicing missions in the time since. Indeed, one of the tasks of the last mission in May 2009 was to install six new gyros, three of them redundant enhanced models, in a bid to extend Hubble’s operating life.

It’s one of the older designs that has failed — a unit that NASA says has been exhibiting ‘end of life behaviour’ for around a year — which was no great surprise, but it now means that all three of the older gyros are gone and Hubble’s down to the three new ones.

The problem is that when powering on the enhanced replacement for the failed unit, it didn’t work. Or at least it didn’t work as well as NASA would have liked, and the staff at Goddard are trying to work out what they can do from the ground to fix it. 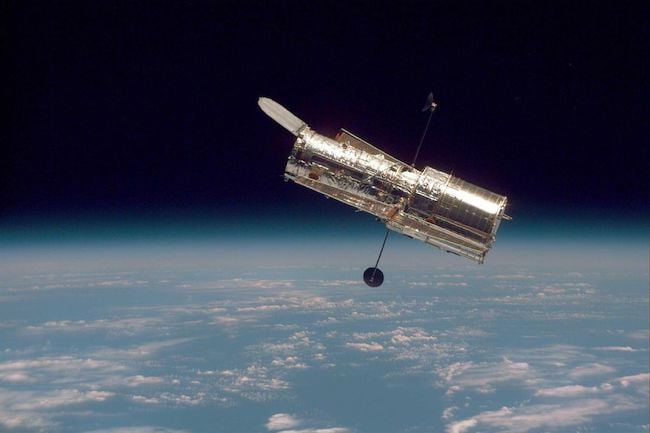 Of course, the Shuttle last flew in 2012 and there’s no replacement in the works, so a ground-based fix is the only alternative unless Elon Musk fancies a bit of grandstanding again. Currently a plan is being drawn up to return to 3-gyro operations, but if that doesn’t work out then it will continue in a reduced gyro mode that only uses one. NASA assures that there will be a relatively limited impact on overall scientific capabilities in this mode, though acknowledges there will also be less sky coverage at any particular time.

All in all though it’s good practise. Hubble’s replacement is the James Webb Space Telescope and that’s not scheduled for launch until 2021 when it will be boosted up, not to Earth orbit, but to Lagrange 2 one million miles away. Remote fixes will be the only possible solution there, with the team in charge surely hoping that it takes a slightly smoother path to scientific stardom than Hubble has managed.