Does any company have the same level of scrutiny as Apple? 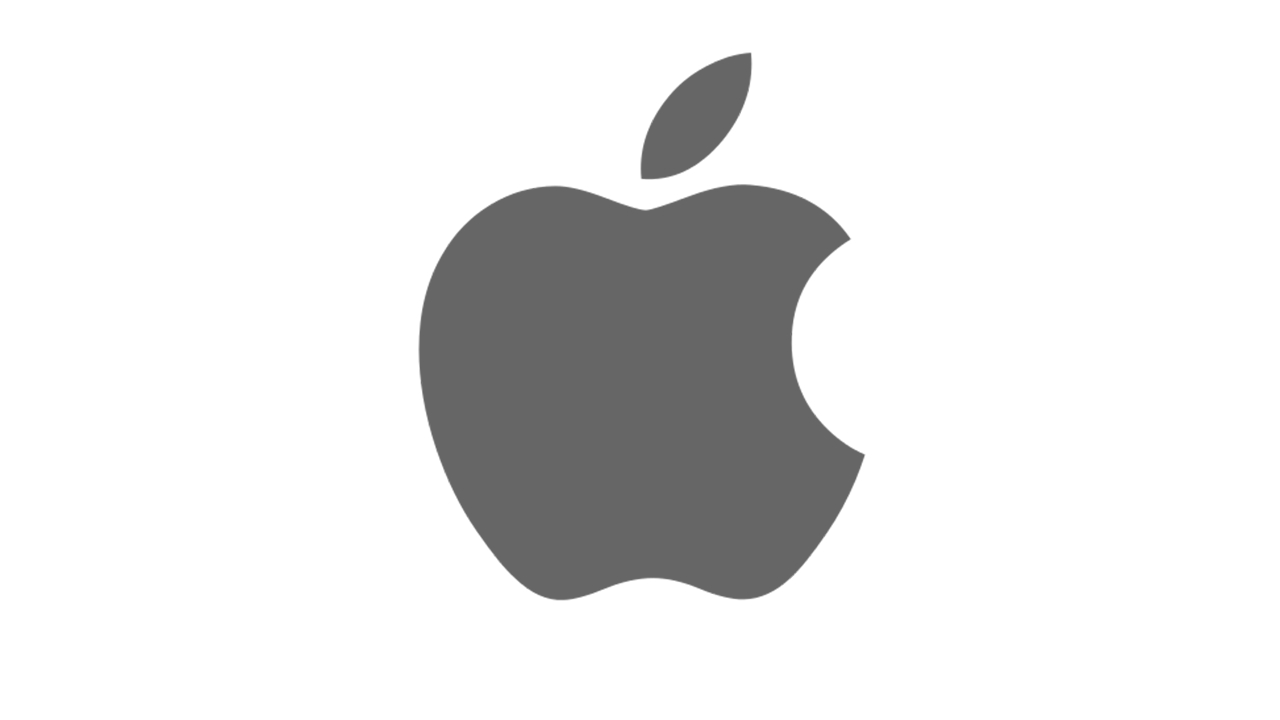 Replay: Apple is everyone’s target for criticism and internet hate. And yet it’s the world’s most valuable company. It’s like saying “Nobody shops at Sainsbury’s because of the queues”.

I use Flipboard. It’s a great service, aggregating tons of relevant content and with a very fine level of control. It allows me to see far more articles about stuff I like, in a limited time, than mere browsing would permit.

Flicking through the headlines often reveals memes, buzzwords and trends. One of which has really stood out in the last couple of weeks. It’s that whenever Apple releases a new product there’s always a flood of articles about how [some Apple product] has serious problems.

I know why this happens. There are several reasons. One is that journalists love to find a headline that will bring in traffic. Being the first to point out that Apple has made a mistake is a very good way to do this. Apple itself occupies a huge space in the modern zeitgeist, and it’s easy to turn this presence in your favour in a judo-like move, by making an accusation - however small - against the Cupertino company. It’s like pointing out a tiny fracture in the space-time continuum. It’s not the smallness of the crack that’s important - it’s the enormity of the entity that it’s nestling in.

Another, though, is that Apple is subject to a level of scrutiny that is orders of magnitude more severe than anyone else. It’s not that other companies don’t make mistakes – and when they do, their customers will make a fuss. There may even be articles written in the specialist press.

But what specifically doesn’t happen is that the national newspapers get involved. Let’s say a Japanese camera manufacturer launches a camera that has a faulty viewfinder. Enthusiasts will pick it up quickly and arrangements will be made to remedy the matter. You might even read about it in a few blogs.

But what you won’t see is a newspaper headline or an article in Forbes. This doesn’t even happen so much with consumer-oriented products from other companies. (Although Samsung has attracted a fair bit of publicity with its Galaxy Note 7 woes.)

But with Apple, anything - no matter how small - can be the subject of an exaggerated, hyperbolic headline. A tiny imperfection. An issue with an aerial. Battery life. All of which are important to a purchaser, but none of which - surely - deserve national headlines.

I think all of this is because Apple is Apple. It’s a company that’s so big, so influential, that it has its own gravitational field. One effect of this is a disproportionate amount of press coverage (and we’re probably guilty too!) and another is that other companies, doing fantastic work, have to live in Apple’s shadow - although they’re presumably grateful that they don’t attract the same degree of opprobrium when they make mistakes.

Much as I happily spend a lot of my time using Apple products, I think we should try to retain our sense of perspective when we’re evaluating the technology landscape. Let’s give Apple credit where it’s due, and when it makes mistakes, let’s not hype them for the sake of headlines.

Apple isn't alone in this level of scrutiny. Tesla gets it as well. Maybe it's because there's a vested interest from the gigantic global car industry in seeingTesla fail. Perhaps it's because of the woo-like level of scepticism in the idea that we will ever have fully autonomous driving, and that it will ever be as safe as having a human drive a car.

Tesla autopilot crashes are reported routinely on mainstream national newpaper front pages. If you were to collate all the reports of Tesla Autopilot crashes over the last couple of years, you'd come to a prima facie conclusion that Autopilot is highly dangerous.