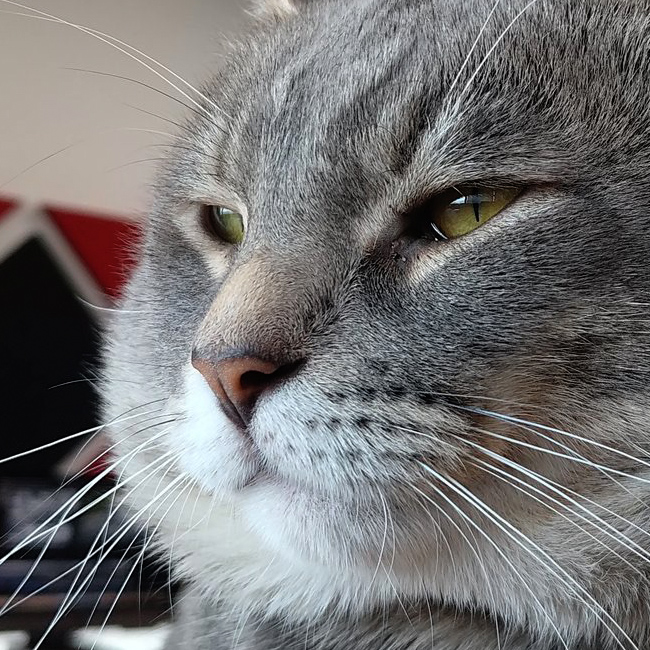 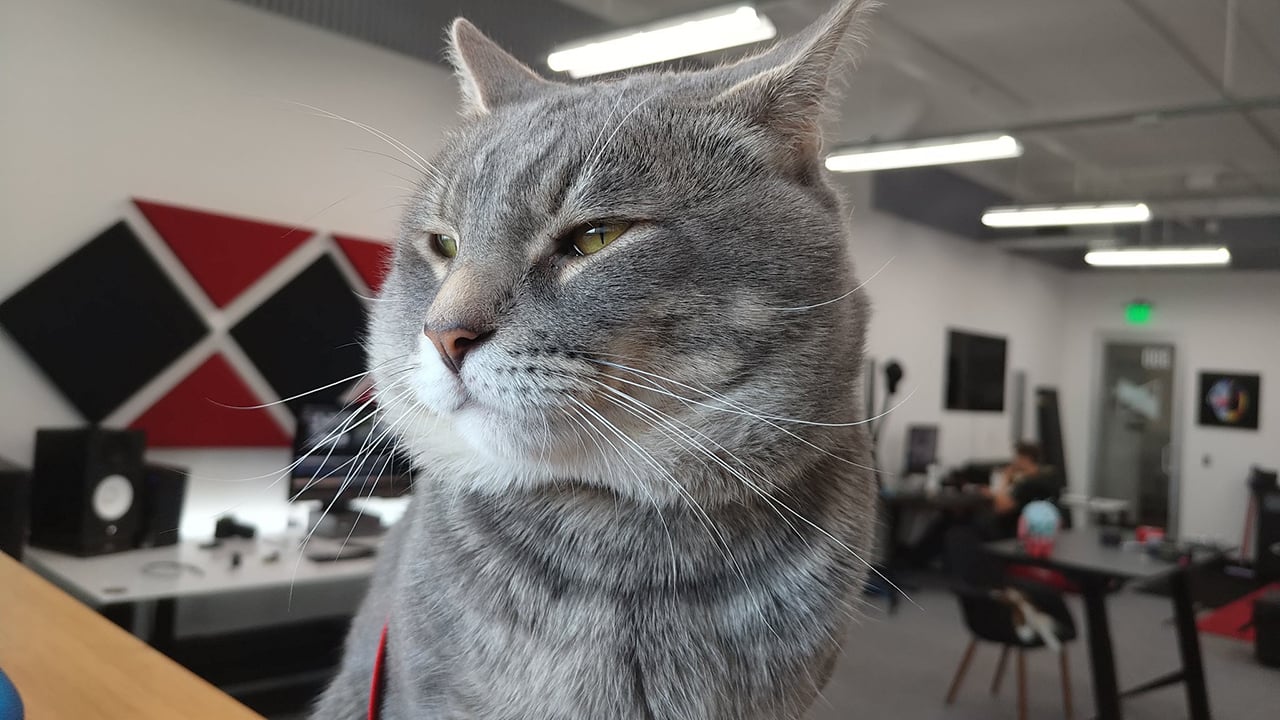 Both the hype and the mystery over RED's Hydrogen One phone increase as the product nears its final completion. With the first phones off the production line going into the hands of those lucky enough to have signed up to the development program for in-the-field testing, images are now coming out giving us a glimpse of the device's capabilities. And one of the first of these is a photograph of a cat, courtesy of internet Vlogger Marques Brownlee.

Okay, so a photograph of a cat isn't exactly stretching the device to its limits. But there are a few things that are made very clear from the picture, despite the fact we are seeing a compressed internet version of the original. The first is how utterly devoid of artifacts the photograph is. The rendering of the fine hairs on the fir is clearly superb, even though the picture that was posted is going to have been reduced from the original resolution. Then there's the depth of field. Is this calculated afterwards? If it is, then clearly the algorithms at work here are incredibly good.

Lastly there's the colour. It looks natural and just overall very pleasing. And this is before the colour science has been finalised. Whether you are on the fence or an early adoptor waiting for your order, there's sure to be many surprises in store for you in the future, because if a simple impromptu photo of a cat is this eye grabbing, what's it going to be like in the hands of a professional photographer? 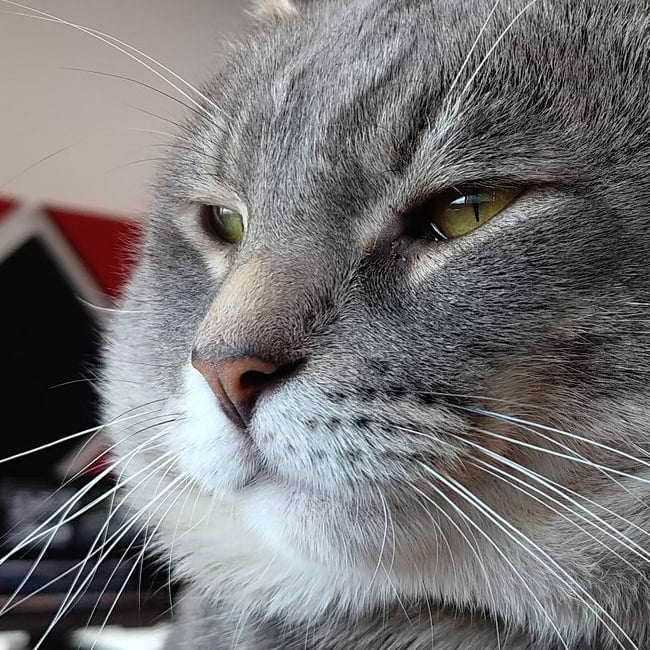 A 100% crop of the internet JPEG. Yes we know it's mashed by the compression and we can't make a critical quality judgement. Move along now. Photo - Marques Brownlee

Now before you start telling us how we can't make a critical judgement of a reduced resolution and compressed internet picture, we already know this. Don't worry, the world won't fall in on itself. But despite this, it is abundently clear that Hydrogen One camera is exhibiting qualities that, shall we say, don't look as good on other camera phones that we have seen. The future of tech looks very rosey.