Will ARM ever power your workstation? 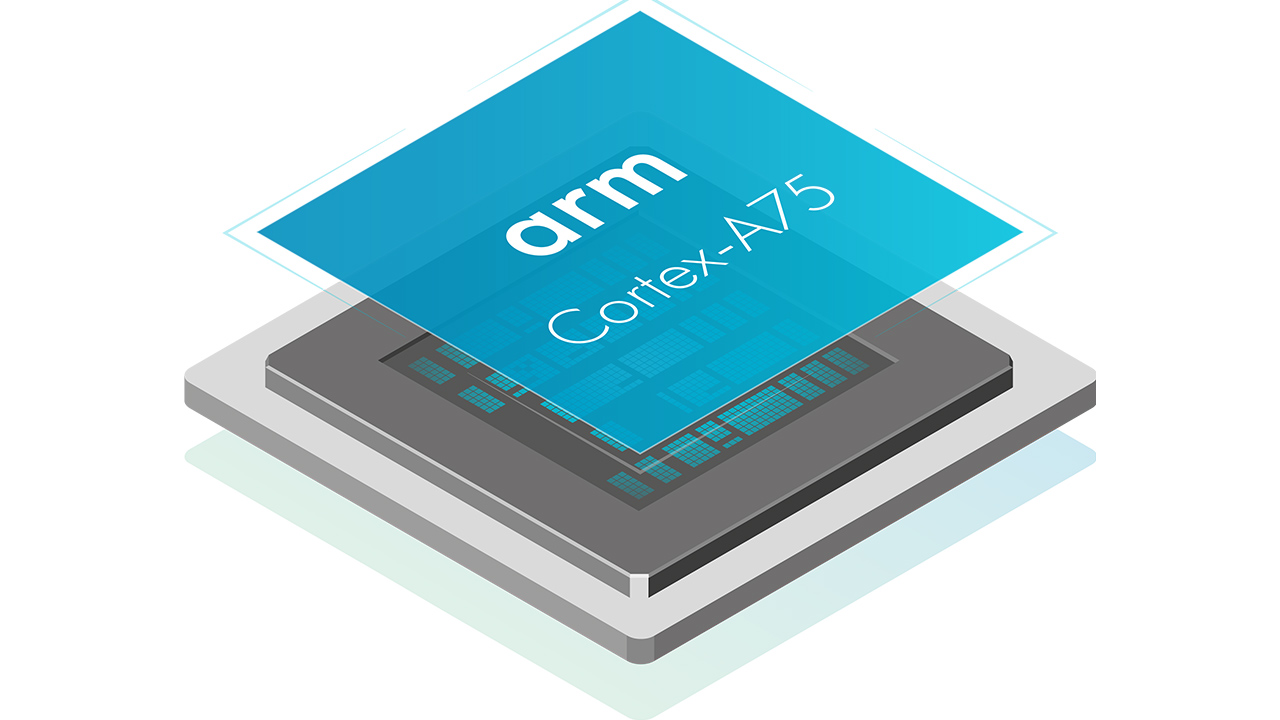 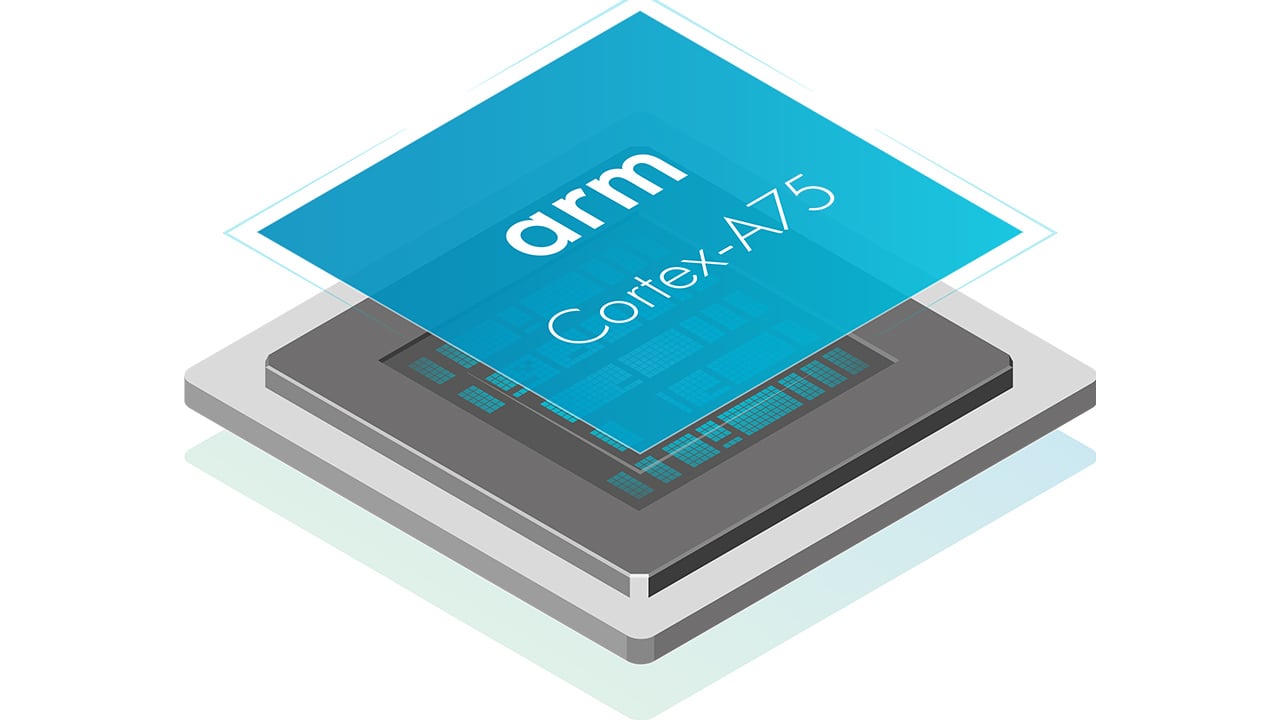 ARM is best known for its mobile processors, but could it steal a march on the established big two players when it comes to powering your PC?

For most users, that’s more computing power than they’ll ever need, but that doesn’t cut it for content creation.

The new ARM Cortex A76 promises a significant boost in performance over the current generation, but since it’s comparable to Apple’s A11, while Apple is preparing the A12, it’s not really all that exciting for workstation users. It will most likely be enough for a new MacBook Air or a handheld Surface device, but that’s about it.

But what about other ARM licensees?

Samsung’s Big/Little Exynos processors haven’t proven to be particularly performant. Qualcomm’s Snapdragon line has, even to the point that Red is using a Snapdragon 735 in its upcoming Hydrogen One content creation device masquerading as a cell phone.

If that was it, the prognosis for an x86 competitive ARM processor would be pretty bleak. Fortunately, it’s not.

First and least interesting, Cavium is working on ARM SoCs (System on a Chip) that are designed specifically for high-density servers. These aren’t going to be geared toward handling the sorts of workloads of a colourist or compositor, but it’s a step in the right direction since some of Cavium’s designs are competing with the lower end of Intel’s Xeon line, which is a pretty impressive feat considering that those Cavium processors are competing with Sky Lake-based processors.

Next up is that Qualcomm is working on a processor based on ARM that’s intended for personal computers rather than handheld devices. Details on that one are currently rather vague, but given Qualcomm’s experience, it’s promising.

The most interesting, however, is Fujitsu. Since Oracle acquired Sun, the SPARC processor line has been fading from view, not that it was particularly competitive to begin with. For a long time, though, Fujitsu has been designing and manufacturing its own SPARC 64 designs that were far more performant than Sun’s own UltraSPARCs. These designs have been the heart of several Top 500 supercomputers.

For its next-generation supercomputer, Fujitsu is looking to make it more energy efficient than ever before. Its successor will be based on an ARM core of Fujitsu’s design. This one has the most promise for competing with x86 because of Fujitsu’s long experience in making high-performance processors. In addition, Fujitsu co-founded Global Foundries with AMD, which is among the world’s most advanced semiconductor manufacturers.

Whether or not these high-performance ARM processors will make their way into the mainstream is uncertain, but at least there’s potential there for a solid competitor to the x86 duopoly.