Light's computational photography system could soon be driving your car 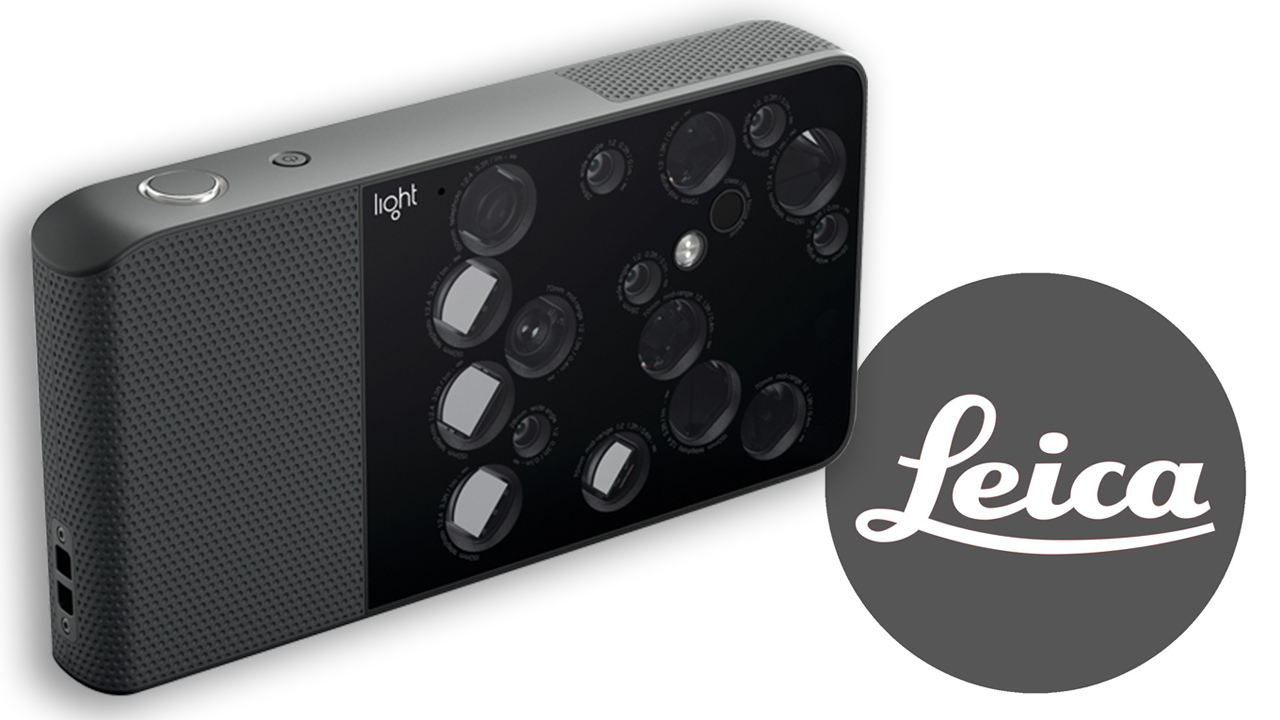 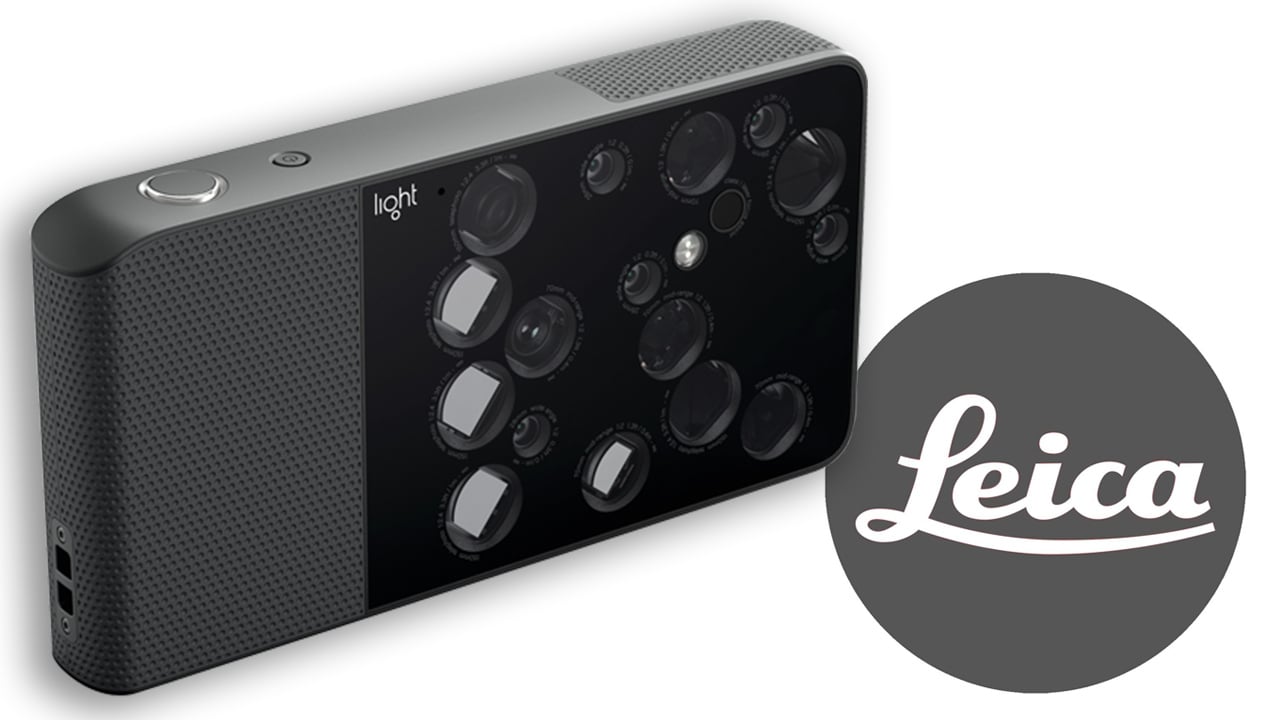 Leica head into the future with Light's Lux Capacitor and a rather sizeable injection of money. And it's not just photographic cameras that feature on the roadmap.

The failure of high-profile lightfield camera developer Lytro earlier this year hasn't deterred optical scientists or investors from betting on technology which enables photographers to alter depth of field and other parameters after the fact.

Latest up to the plate is fabled camera brand Leica which has pumped an undisclosed amount of cash into a total pot of USD$121 million to further R&D at Californian start-up Light.

In 2015, Light came out with the L16, a point and shooter with 16 lenses that simultaneously exposes photos at different focal lengths. As with Lytro and other systems which revolve around computational photography (comp-cine) a chief bonus is that you shoot first, adjust depth of field later. It had a not so light price tag of $1,700.

Comp-cine (and machine learning for want of a more up to date expression) like this is commonly understood to require shed loads of computer power to extract data into 3D images in anything like real time but Leica seem to think there's something more than smoke and mirrors to Light's approach.

Light's core technology is its Lux Capacitor - a term that immediately and perhaps intentionally - brings to mind the manic time travelling Doc from Back to the Future.

This is its camera control chip and paired with a 'Polar Fusion Engine' is licensed for use in applications like smartphones, security, automotive, robotics, drones, and more.

That's what seems to have intrigued major investor SoftBank. Light has announced that it has inked deals with at least one mobile phone manufacturer to make smartphones for later this year sporting up to nine cameras.

Additionally, the technology is being oriented toward self-driving cars by being able to more accurately "sense" objects around vehicles than other depth ranging devices like LIDAR.

"Light's technology is a revelation," Granna claims. "[It] can produce images that rival those produced by cameras costing and weighing orders of magnitude more."

Leica seems to agree and see in Light a way to further its ambition in digital photography, which began on debut of its first digital imager in 1996.

"By replacing mechanical complexity with digital sophistication, [Light] have been able to drastically reduce the size, weight, and cost of traditional cameras. This has paved the way for a whole new era of intelligent imaging applications," commended Akshay Naheta of SoftBank.

Light has upgraded the technology recently including improving its low light performance around fine details and noise reduction, in part, due to the addition of a stacked capture feature.

Essentially, when the L16 senses a scene with dim lighting, it will capture multiple images consecutively, much like burst mode. Each L16 photo is already comprised of 10 or more images - which means that a stacked capture photo may contain as many as 40 combined images. The result of capturing so much data is much less noise and much more detail.

Right now, this is only available in auto mode above an ISO of 2000. Light asks us to think of this new stacked capture feature as a low-light assistant - there to help you take better handheld images in low lighting.