Building an edit workstation is easy... or is it? 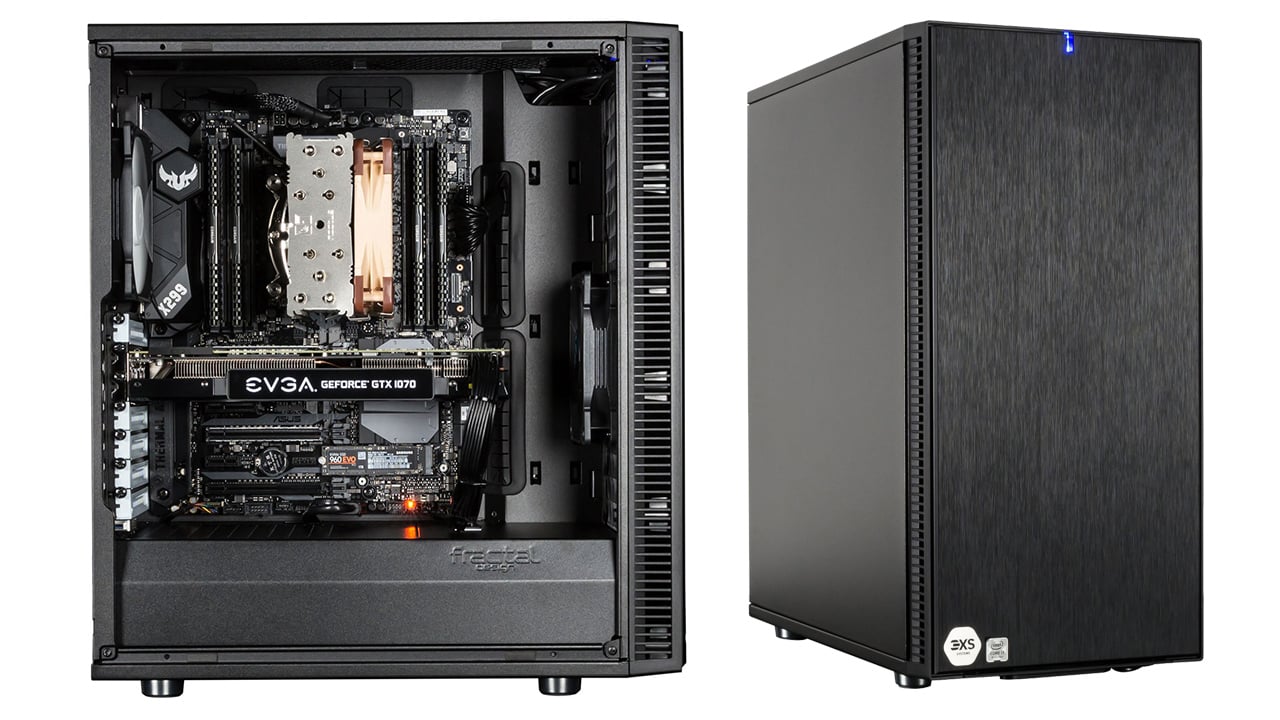 Building your own computer can be very satisfying. But the lessons of knowing how to do so can serve you well, even if you have no intention of actually doing it.

Almost a year ago, this discussion of scratch-building workstations attracted a lot of comment. Most people who work full-time in film and TV post will be happy with an off-the-shelf workstation from HP or Dell and the support available from a single manufacturer can be very useful. On the other hand, the fastest way to fix a computer is to do it yourself and it's a lot easier to repair things you've built. That single-manufacturer approach has limits too, given that those manufacturers are ultimately still shipping a box containing, say, an AMD CPU and Seagate hard disks and their ability to do very low-level faultfinding can be barely greater than that of the user. 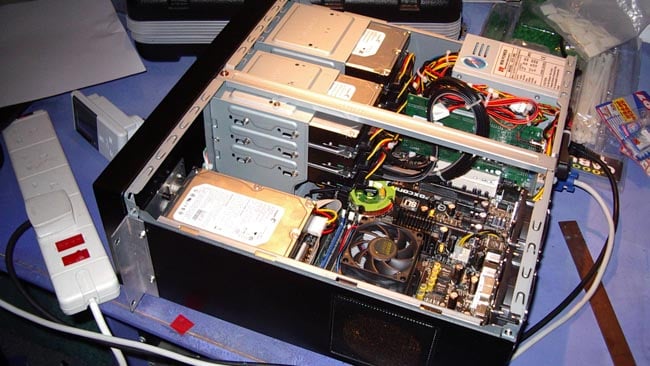 Even if you're not interested in building a machine from the ground up, knowing what goes in them can help avoid poor deals, cheap parts and unnecessary extras. At the same time, anyone who is interested in delving inside with a screwdriver will find that modern computers are very modular, so working on them, in general, isn't that difficult. Last year's article provided a very high-level overview and the commentary indicated interest in a more in-depth look at the same subject. It's more than will fit in a single piece, so this will be the first in a series of at least five parts covering the basic parts of a modern computer and how to select and assemble them.

Let's start with an overview of the broadest choices facing anyone building a new machine. With any luck, this can be done in a way that'll remain relevant for years, but, of course, computer advice tends to date quickly so it'll be worth double-checking. 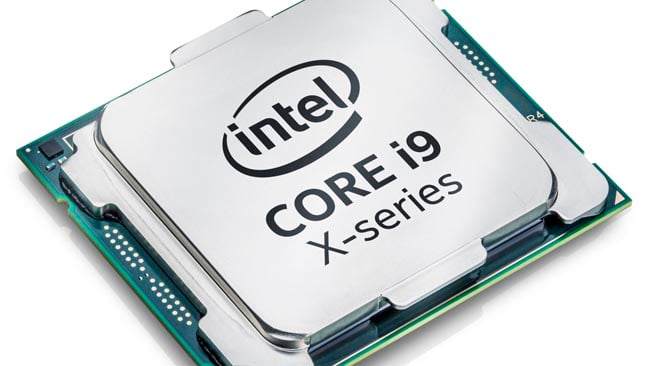 Most people are aware that computers have a CPU which runs most of the programs, memory for data we're working on right now, and storage for things we want to keep for long periods. Increasingly, the idea of GPU computing, where a plug-in board, traditionally intended for rendering graphics, is used for other work, is important. And all machines will need a motherboard to plug everything into. Picking a model number to fill each of those roles is complicated by issues of price, performance and compatibility, and the fact that distributors will happily sell a purchaser last year's hardware at this year's prices if that purchaser isn't paying sufficient attention.

What makes things a lot simpler is that CPUs only fit a particular type of motherboard, and motherboards generally only support a single type of memory (or sometimes a couple of minor variations). Let's look at an entirely random example. CPU compatibility is indicated by the type of socket – for instance, the Intel Core i9 7980XE uses the FCLGA2066 socket and a quick google for “FCLGA2066 motherboard” brings up Gigabyte's AORUS Core-X X299 motherboard. The motherboard and CPU both require DDR4 memory. 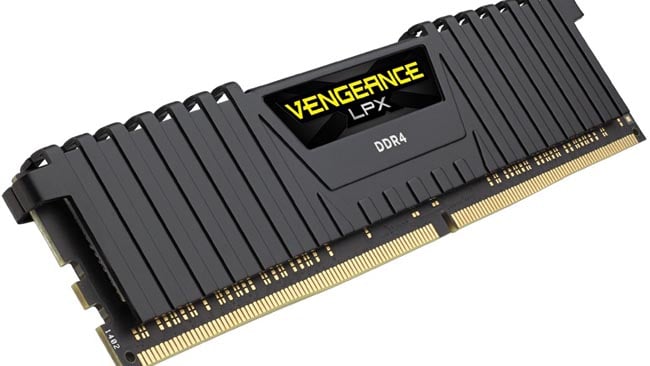 The model numbers are alphabet soup, but it doesn't matter; buy the i9 CPU and the Gigabyte motherboard and some DDR4 memory, throw them in a box with a few other sundries and they will work together. Speaking of boxes, the Gigabyte motherboard, by the way, is an ATX type, which refers to its size and the position of screw holes and connectors on it. It will fit in any case advertised as ATX-compatible and will work with a power supply also advertised as ATX-compatible. Practically any GPU will work as they're almost always supplied in PCIe format and fit in the PCIe slot on the motherboard. We'll get into all the options that exist around this basic idea, but otherwise, congratulations, you've just built 80% of your first workstation. 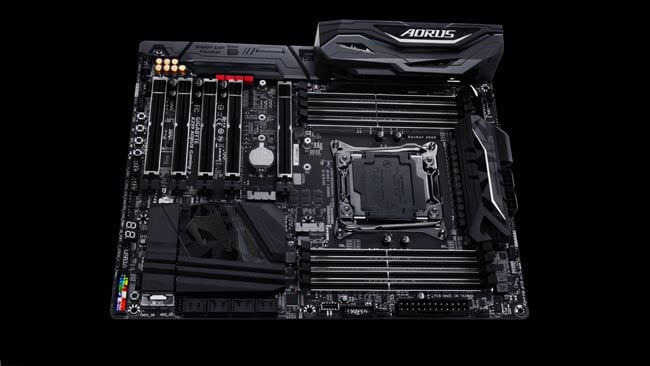 Gigabyte AORUS X299 motherboard. Impressive technology, though essentially it's a big circuit board you plug everything into

Rarely, it's possible to find a combination of things that should cooperate but won't. Most distributors are happy to take things back under those circumstances, even when it's not particularly clear which of several parts is at fault. There is occasionally some snagging to do, especially when it comes to installing software, although this goes just for off-the-shelf machines as well. In general, though, the modular concept works very well and the main complexity is determining which parts will cooperate most usefully and serve a particular workload best. That's for next time, though: in for now, rejoice in the fact that the computer industry has made it possible to buy a bunch of very complex and high-performance parts and throw them together guided by only a few Google searches.

And yes, we will be spoiling that utopian idea by covering some of the failure scenarios as well, because there's no point in building something we can't fix.