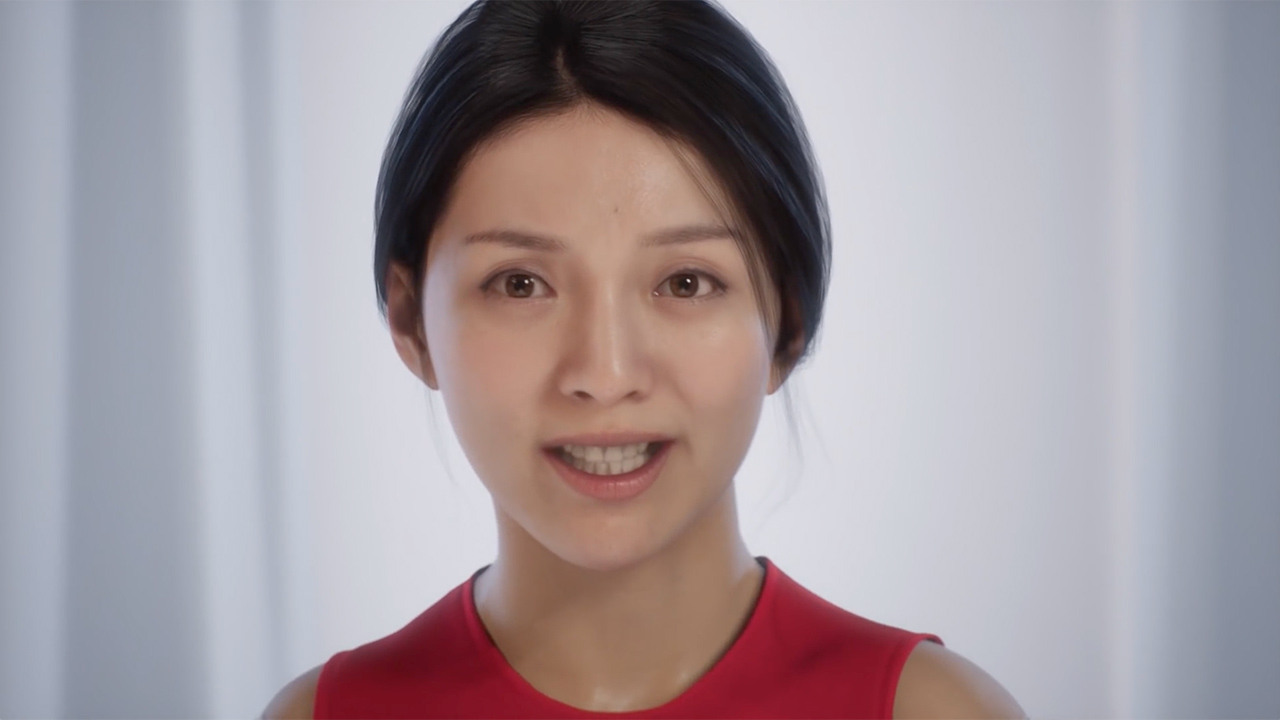 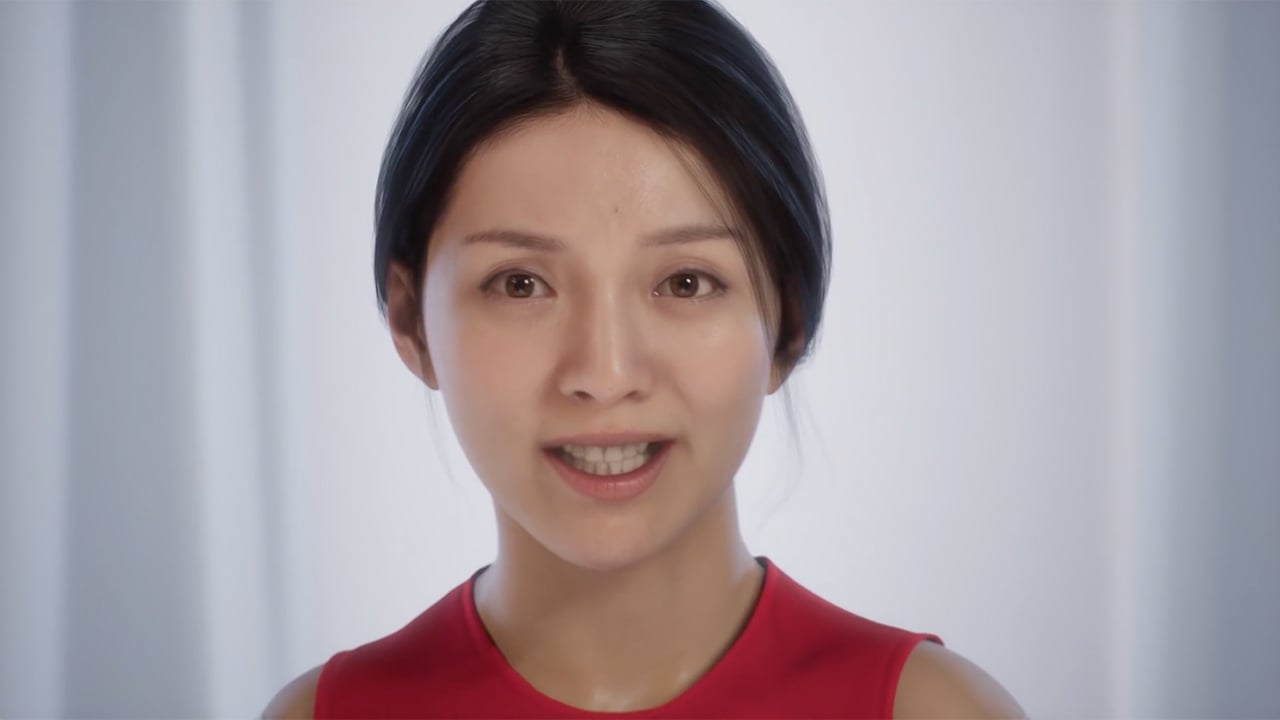 These sublimely realistic realtime animations using Unreal Engine show us that completely convincing CGI game and film characters are only a hairs breadth away from becoming an everyday reality.

Back in the day I used to be very much into computer animation and graphics. The computers, such as the Atari ST and Amiga were our workhorses, and by todays standards they are incredibly primitive. It was a marvel when it was possible to have even a static picture that looked vaguely realistic. It was also a major effort to make 3D animation realistic. Games such as Flashback caused a storm because of the realism of its rotoscoped animation. But for 3D animation, mostly everything had to be keyframed.

It was a time when people like Jeff Minter, David Braben, and Peter Molyneux among others were the rockstars of the gaming world, often using assembly language to push these low powered computers far beyond what anyone thought possible. Even having smooth horizontal parallax scrolling on the Atari ST was hailed as an achievement!

Fast forward to today, and the tools that are available to budding games creators are incredible. And there’s one graphics and animation engine that is at the forefront of the advancement in realtime graphics realism. Unreal Engine.

From Mortal Kombat to Star Wars, there is no other system as ubiquitous as this, and recently demonstrations of the capabilities of the latest iteration of the system have been doing the rounds. Be prepared to be amazed.

There are three standout demonstrations. The first uses 3Lateral’s Meta Human Framework© alongside Unreal Engine to make a volumetric capture of a performance by Andy Serkis, before transposing it to another CGI character. In realtime. The final result is shown below.

This is Andy Serkis’ original performance. Note that what you are watching is still a CGI version of him!

And this is how they did it.

Watching this it would be very difficult not to appreciate that this is a step change in CGI character animation. Anyone who has watched Blade Runner 2049 will have noticed the slightly ‘odd’ way in which the recreation of ‘Rachel’ was animated. She looked realistic, but because as humans we can pick up very subtle nuances that tell us that something is fake, there was something about her facial animation that wasn’t quite right.

With techniques such as the one seen above, the road is paved for future CGI characters and recreations to be faithfully animated in a way that is completely convincing, because the performance is being done by a real actor and not a CGI artist who is trying to fill in the blanks with odd eye blinks here and there as we saw in Blade Runner.

To that end I will finish by leaving you with this absolutely incredible realtime demonstration. The time when we see a new film starring Steve McQueen may not be all that far away after all!