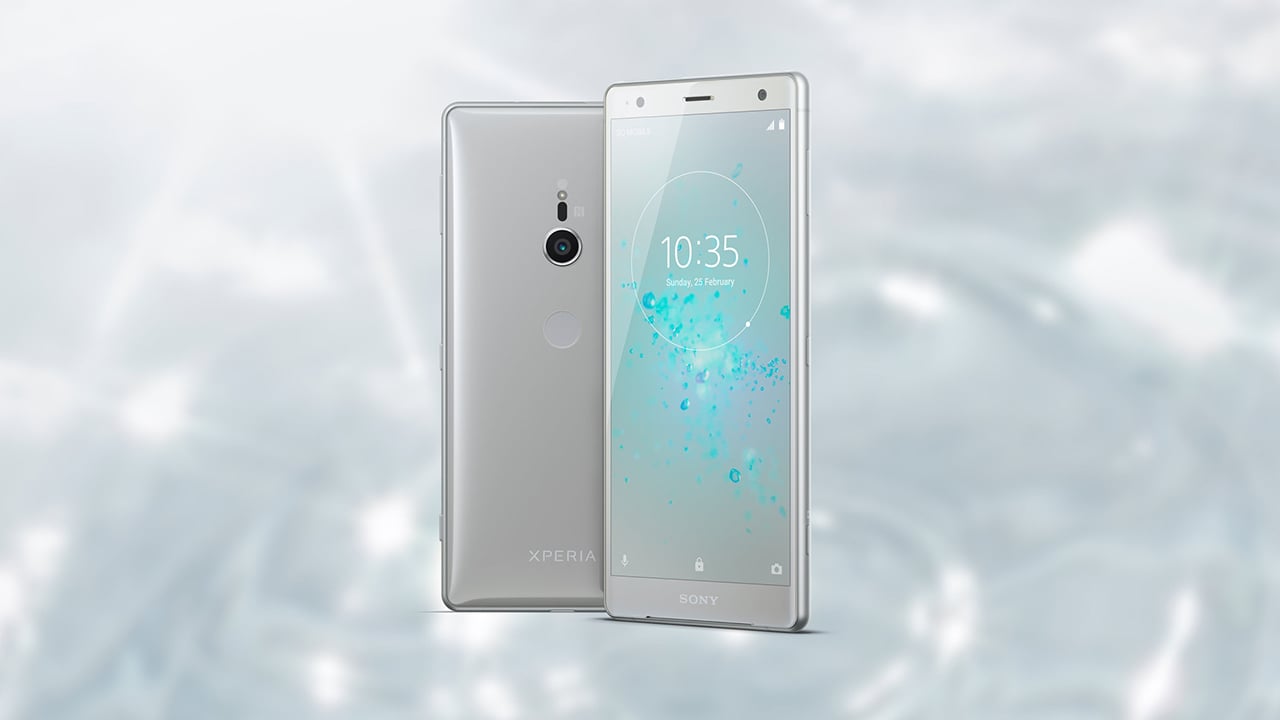 Hot on the heels of the Galaxy S9 announcement, Sony are heating up the stakes with the XZ2, a smartphone not only capable of 960fps slow motion at a full 1080p, but caters for internal recording of HDR movies, too. Things have just become very interesting indeed.

If it wasn’t already apparent then the announcements springing out of Mobile World Congress demonstrate that the smartphone’s most popular function is its camera. Dramatic leaps in performance are being heralded by handset vendors seeking to leapfrog the competition with a particular focus on generating ever greater light sensitivity and in ramping up the speed of photography to extreme levels as hooks to entice customers.

Sony, for example, has made video the focus of its latest Xperia model XZ2 claiming it as the world's first smartphone to offer 4K high dynamic range (HDR) video recording (at 30fps). HD can be captured at 60fps.

Video and stills from the 19 Megapixel Motion Eye camera (the same incidentally as in the firm’s previous model XZ1) have been improved thanks to an exclusive image processor developed with Qualcomm which reaches ISO levels of 12,800.

“That is not possible in any other smart phone,” claimed Sony executive Hideyuki Furumi at the launch.

He said the firm had “embraced the convergence of content and technology… and was cascading professional quality down to consumers.”

What that actually means is that Sony is trading on consumer knowledge of its Hollywood studio brand and has brought technology previously available in its other divisions to the mobile screen.

To that end it has borrowed the HDR upscaler Advanced Reality engine from its Bravia TVs so that the XZ2 can take any video content - either local to the device or streamed from Netflix or YouTube - and give it “close to HDR quality”.

The 19MP camera has a Exmor RS sensor with aperture size of f2.0. The device has a 5.7-inch display with 18:9 aspect ratio and comes wrapped up in 3D Corning Gorilla Glass.

The CTO of Sony Pictures Entertainment, Don Eklund was on hand to endorse the Xperia’s ability to play back movie content mastered in 4K HDR, like Baby Driver and Jumanji: Welcome to the Jungle and said he encouraged users of the XZ2 to shoot their own movie-quality 4K HDR videos.

Like other new smartphones Sony’s is powered by a Qualcomm Snapdragon 845 which is capable of speeds of 1.2 Gigabit a second – all to encourage you to stream more 4K content.

While Samsung has just lauded the ability of its new Galaxy S9 to capture super slow motion at 960fps, in truth Sony pioneered this last year in the XZ1. Now, it’s gone one better than its rival in upping the capability so that the 960fps will now shoot up to HD 1080p, compared to the previous cap of 720p.

Also new in the XZ2 is a Dynamic Vibration system, plucked from the PS4’s DualShock 4 controllers, which takes cues from the audio signal of the game, movie or music video you are watching and provides a vibrating feedback via the handset, in theory providing a more immersive experience. Gimmick, annoyance or fun addition, you decide.