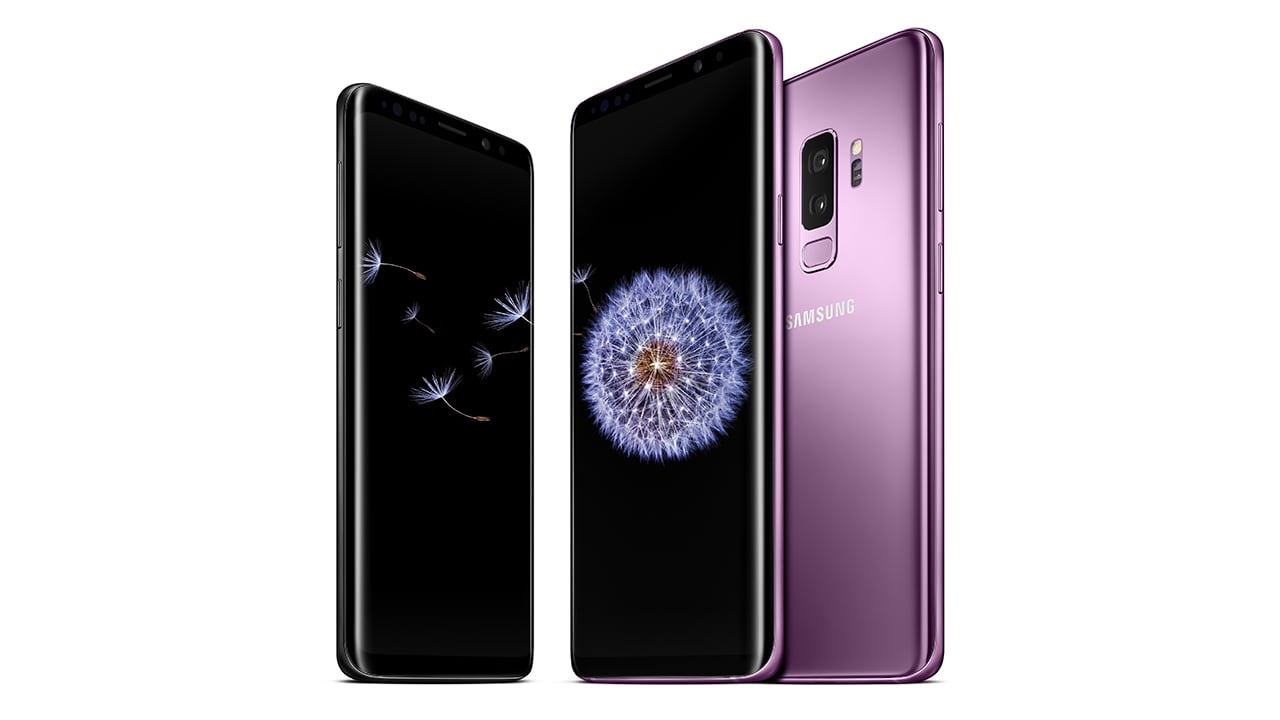 Samsung is promoting its new flagship smartphone as a camera, saying it has designed the Galaxy S9 and S9+ “for the visual and social generation”.

All the exciting features – and we presume the investment – has gone into the camera and while it incorporates Samsung's own AI, Bixby and some real-time contextual translation, artificial intelligence is not this product’s calling card.

“It’s not the text we send or the updates we push that convey who we are anymore,” said DJ Koh, the head of the firm’s mobile division at a press event in Barcelona. “Images are replacing words to become the new language of self-expression.”

Samsung calculates that people took 1.2 trillion photos on their smartphones last year and that every day we made 10 billion videos.

“Clearly, the social media generation has revolutionised the way people communicate and transformed the way we all use our phones,” he added.

That may be so but cameras are still squeezed into the slimline device as an accessory rather than a priority. With the S9s, Samsung wants to change that.

Among several innovations is a wide-angle 12-megapixel camera (in both models) that has a variable aperture that will automatically switch between an f-stop of 1.5 in dark conditions and f2.4 for daylight – in theory permitting better quality pix.

“It is designed to work like the human eye,” explained Samsung’s Jon Wong.

A souped-up sensor can process four times as much image data and let in 28% more light, Samsung says. The accelerated processing of its Qualcomm Snapdragon 845 chip means the unit delivers 30% less noise than photos shot with the Galaxy S8.

While the S9 has a single 12MP lens, the S9+ sports two lenses – one with a 2x zoom. Both models have optical image stabilisation, but the S9+ uses its two lenses to provide a shallow depth-of-field for actual rather than artificially added bokeh.

Both use computational photography to shoot 12 photos in three groups of four, compressing them into a higher-detail, reduced-noise, single image.

The same chip is also behind the remarkable ability of the camera to record speeds of 960 frames a second – dwarfing the rival slow-motion capabilities of Sony and Apple.

Samsung demonstrated this live by having someone pour water into a glass, then playing it back showing a 0.2-second clip stretched to six seconds. A gimmick it may be – but it’s an exciting one that could open up a whole photographic dimension, provided you want to share the results.

Luckily, you can turn it into a GIF to play on a loop.

In order to prevent you forever missing the action, the unit will detect motion in a pre-defined area, recording from the moment the movement is detected. Either side of that motion-triggered 0.2-second window it records 30fps.

The camera (let’s not call it a smartphone) will also allow you to create AR emoji’s by using your selfie to map onto a series of animations. With face recognition, the emojis will also map your facial expression and Samsung wants you to share these on any other phone or over WhatsApp and Facebook Messenger.

Disney is being lined up as a partner, so in future, presumably, you can map your face onto Mickey Mouse or Jabba the Hutt.

The screen is ‘infinity’ curved, like previous Galaxy models, with the larger S9+ coming in at 6.2 inches. There are stereo speakers which support Dolby Atmos and a headphone jack, wireless charging, enhanced facial recognition and the OS is Android 8 Oreo.

The standard S9 costs £750 and the S9+ £838 – a bit cheaper than the iPhone X but more than a mid-range Canon EOS if we want to compare phones with cameras and 50 quid more than the S8.