HP x360 reminds us that laptops are getting very powerful indeed 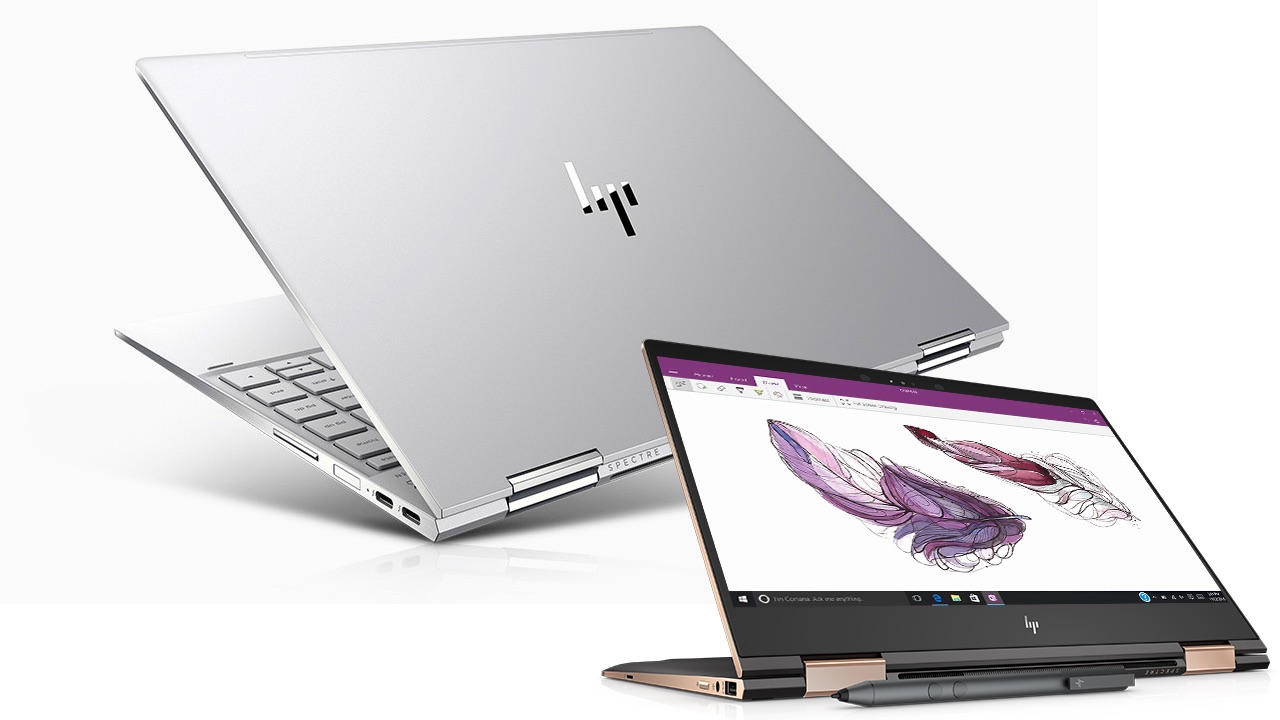 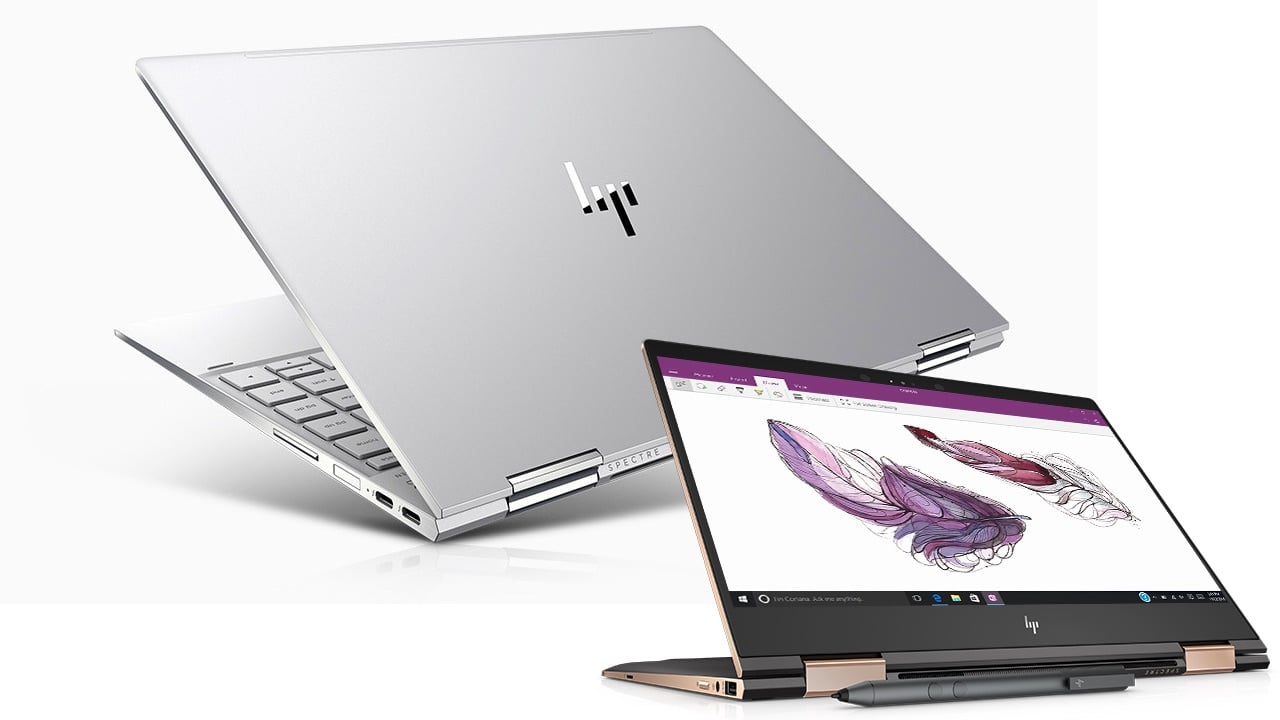 Laptops are no longer the poor relation of desktop machines as Rakesh Malik finds out when he tested HP's latest Kaby Lake-R equipped x360.

With the Kaby Lake-R release, Intel has upped the ante in an attempt to counter AMD's mobile Ryzen processors, so I purchased an HP Spectre x360 15" ultrabook to replace my failing Razer Blade Stealth 2016.

The machine is exceptionally well made with a nice and solid metal chassis.It's a very nice looking machine. The all-metal chassis and it feels dense and solid.

The hinge is a little on the stiff side, so it requires two hands to open the laptop, but the tradeoff is that it will stay pretty much at any angle you position it. Since the screen has touch support, the system, by default, switches to tablet mode if you flip the lid past 180 degrees. In addition to supporting touch, it also supports a stylus and includes a 12-bit digitiser. More on that part later.

The monitor is quite bright and has pretty deep blacks, nearly indistinguishable from the black bezels. The side bezels are quite slim, the top and bottom ones a bit wider. One quirk of this machine is that the screen is UHD, which means that it has a 16x9 aspect ratio.

The trackpad is unusually wide, which took a few minutes to get used to, but it's excellent, easily the best I've used in a long time, right up there with the Surface trackpads.

The keyboard is, likewise, very good, with keys that provide good tactile feedback in spite of minimal travel. The addition of a vertical line of home, page up/down, and end keys above the directional keypad is nice, though their placement takes a bit of getting used to.

The left side of the laptop has a USB 3 Type A slot, a headphone/microphone combo jack, the power switch, and an SD-card reader. The right side has two USB 3 Type C ports, one of them Thunderbolt 3 enabled, in addition to an HDMI port.

Kaby Lake cores are Sky Lake cores, so they include Sky Lake's dual 512-bit FPU with FMA, making for quite a bit of computing power. The built-in discrete GPU is entry-level, but Pascal really struts its stuff when pushed.

I found Affinity Photo to be very responsive on this machine even though the first time I used it, it was running on battery and the discrete GPU was disabled to conserve power. Even so, Affinity handled 36 megapixel Sony raw stills with aplomb before I realised it wasn't using the dGPU. With the dGPU on, the same image with a dozen layers, painting was still smooth as silk.

Resolve actually is able to run on the m150, though at any de-Bayer resolution higher than 1/16th, it immediately reports the usual "GPU full" error message. It works, though playback is a bit rough.

The built-in digitiser in this machine is excellent. It's very responsive and works nicely with the Wacom Bamboo stylus when set to BlueTooth. It's not quite as transparent in use as a Wacom, in that, in Affinity, I find that when I tweak a brush size slider, for example, I have to move the cursor back to the canvas with the trackpad to get the paintbrush back.

While it's possible to flip the lid all the way back and use the machine as a tablet, it doesn't end up being ideal for most professional software, due to the fact that the keyboard is inaccessible in that mode. The Foundry's Mischief works great in tablet mode.

Installing an eGPU took only a few minutes. It was simply a matter of installing a Thunderbolt driver from Razer, and connecting the Razer Core with it GeForce 1080Ti to the Thunderbolt port, then letting Windows do its thing. After that, all I had to do was run Nvidia’s GeForce Experience utility and let it install the right drivers for both GPUs.

The eGPU makes a HUGE difference in performance. In Resolve, I can set the timeline to 4K and Red de-Bayer to 1/4 resolution for 8K footage and get smooth playback. For an ultraportable machine, its rendering performance with the eGPU is blazing, at around 15fps average. While that's hardly competitive with the performance a high-end colour grade suite would deliver, you're not going to be yanking that BaseLight-X out from under your desk to take to set for DIT work, or to edit photos and videos while on a commuter train.

If you're looking for a machine that you can use to edit with on the road, manage dailies on set and boost up with an external GPU at home, the Spectre x360 is a great choice. It's not going to replace a dedicated colour grading workstation, but it's a solid intermediate option that will tide me over nicely until I have a dedicated workstation to colour grade on.