GPUs are in very short supply at the moment 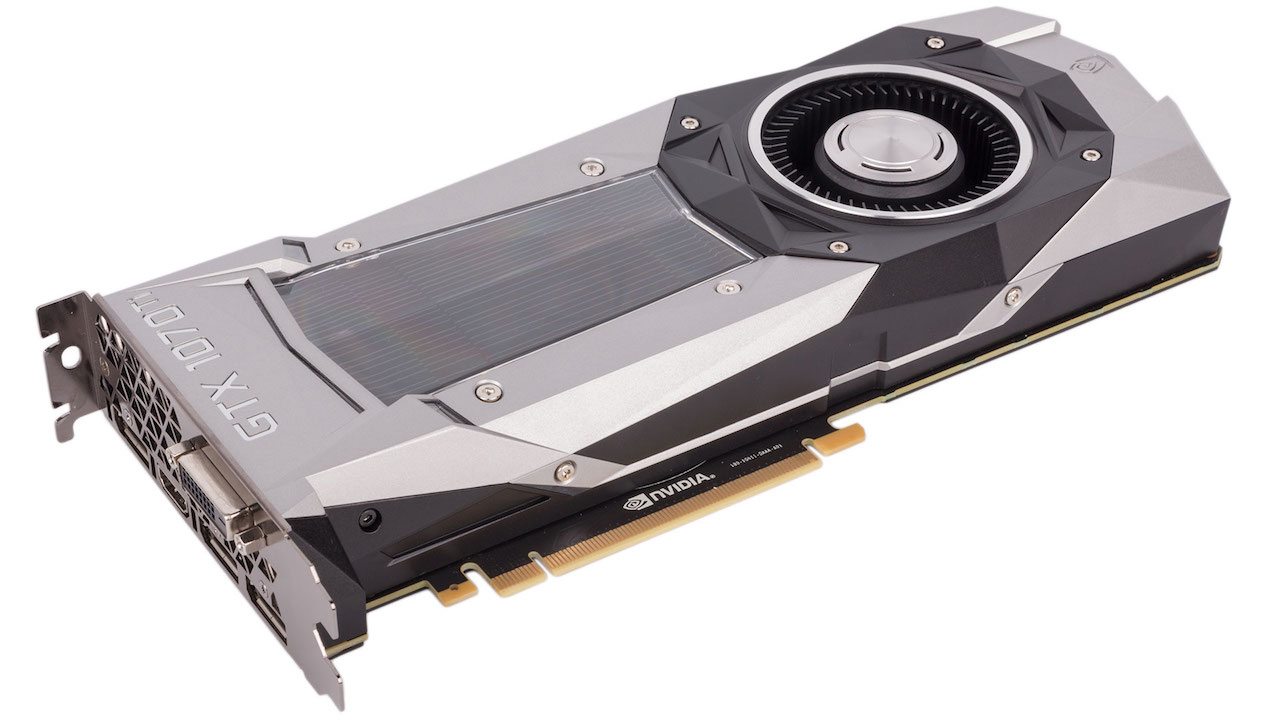 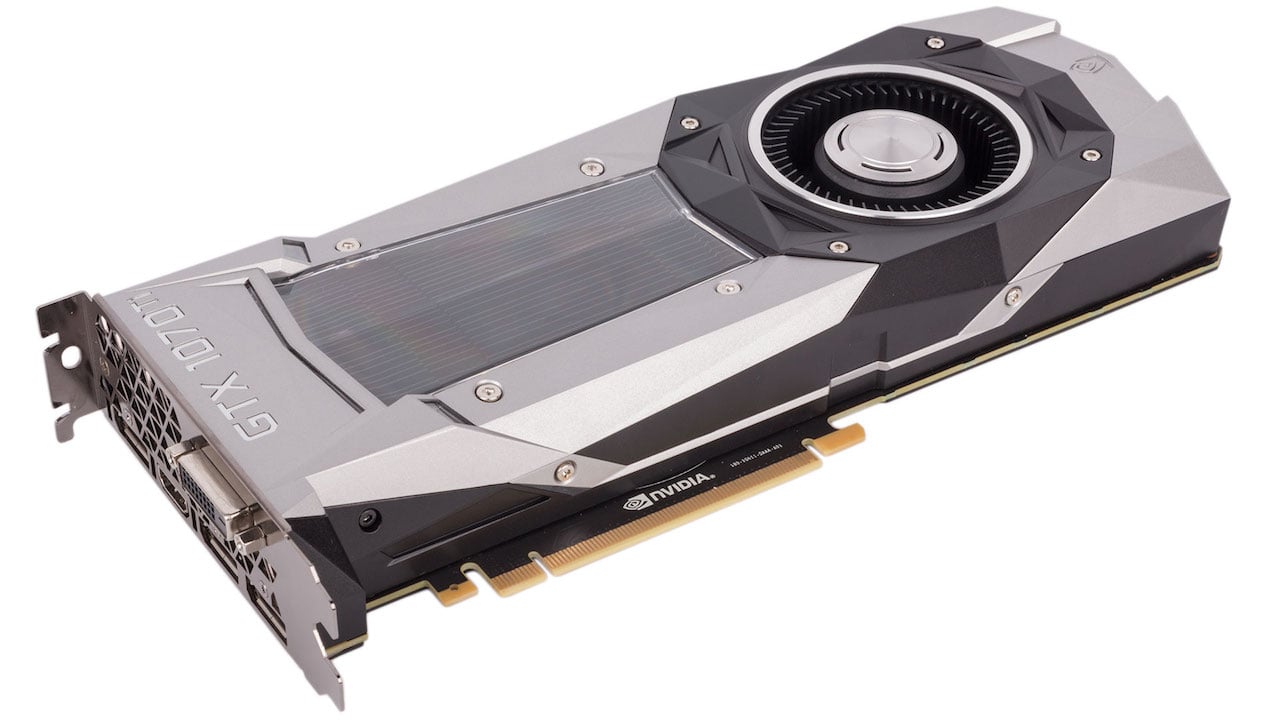 Gamers ahead of miners: the goldrush-era stampede to mine bitcoin and other cryptocurrencies is leading to a shortage of high-end graphics cards.

One of the more idiosyncratic things we’ve noted about the GPU market recently is that prices are staying high rather than falling despite the facr that chipsets are getting older and competition between the main players — effectively AMD and Nvidia — remains intense.

In fact, though, it gets weirder: in some cases they’re rising. As Polygon points out, the Nvidia GeForce GTX 1070’s suggested retail price is $380, but was seen selling for upward of $450 last year and is now pushing $1000 in some markets as retailers and ebay cowboys try to exploit the shortage.

The culprit is bitcoin. GPUs are perfect vehicles for cracking the increasingly complex equations of the bitcoin standard and, when the price peaked up at around the $19,000 mark late last year, it sparked something of a frenzy. Indeed, so great was the desire to set up vast mining operations in countries like China where electricity (one of the most significant costs of mining bitcoin) is cheap that even lower end graphics cards have been caught up in the mix.

Of course, now the bitcoin price has more than halved (as of 2nd February) the stampede is probably quieting down. But it remains a fact that high-end GPUs are still difficult to get hold of as manufacturers try and react to demand. So difficult that it seems there are official and unofficial policies shifting into place at retailers to ensure that the products get into the hands of gamers, such as bundling GPUs with components that would be useful if building a gaming rig but utterly useless if you just wanted to mine crypto.

Like a flood after heavy rain, it might take a while for the worst to be over too. B&H, for example, who a lot of people use to track prices, is currently selling a Nvidia GeForce GTX 1070 for $629, about $70 above where it was only last week and about $170 over its MSRP. Oh, and it’s currently on back order too.