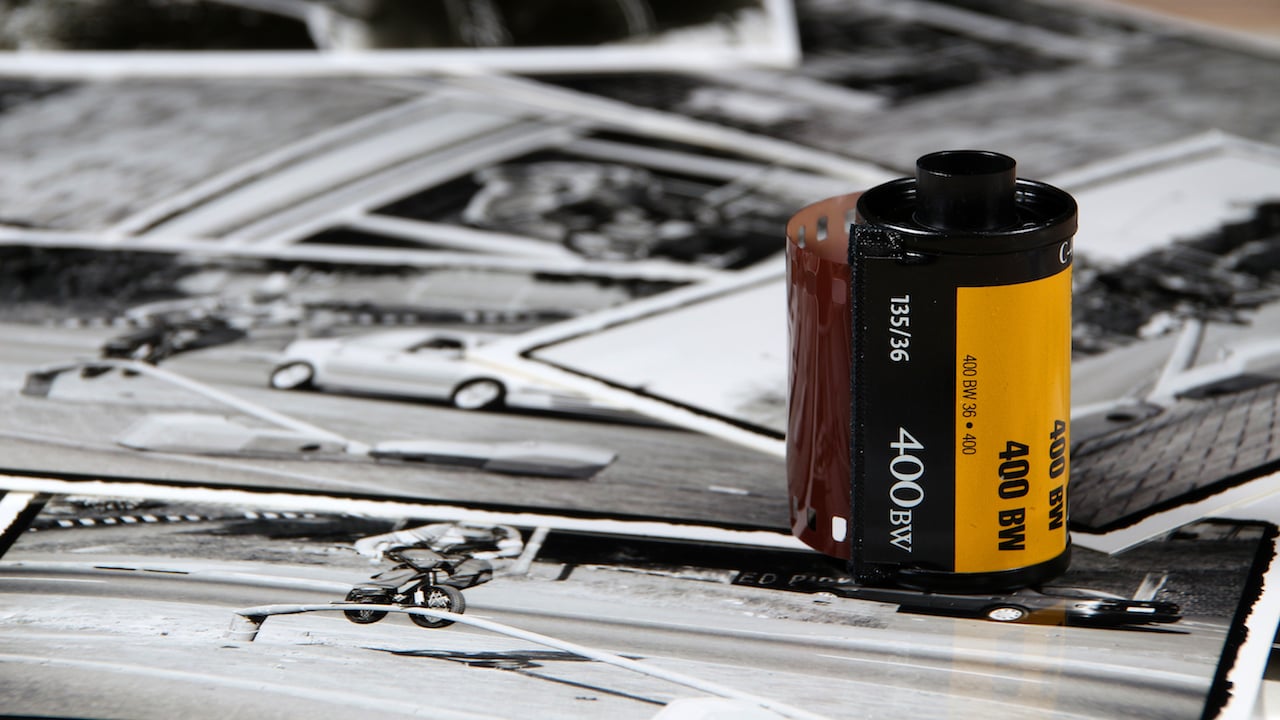 These images may soon see faster payments via blockchain

Eastman Kodak is a name often associated with old technology, but its CES announcement that the 130 year-old company is developing its own cryptocurrency, the KodakCoin, is extremely 2018 in both good and bad ways.

Eastman Kodak announced at CES that it was going to use blockchain technology at the heart of its new image rights management platform. And as soon as the word ‘blockchain’ fell from its lips its share price more than doubled.

It’s probably not as bad as the time late last year when Long Island Iced Tea announced it was changing its name to Long Blockchain Corp and saw its stock price jump 200% at the opening of trading the next day — at least the Kodak scheme seems part way relevant to its business heritage — but it’s a hype bubble that recalls the heady days of the dot.com era and could soon wear a little bit thin.

KODAKOne (their caps) is a good idea though that uses blockchain in parallel with its own specific crypto-currency, KODAKCoin. The platform creates an encrypted, digital ledger of rights ownership for photographers to register both new and archive work that they can then license within the platform. Then, using KODAKCoin, participating photographers receive payment for licensing their work immediately upon sale (one of the nice things about blockchain is its ability to work nigh on realtime).

The KODAKOne platform also provides continual web crawling in order to monitor and protect the IP of the images registered under the system.

“For many in the tech industry, ‘blockchain’ and ‘cryptocurrency’ are hot buzzwords, but for photographers who’ve long struggled to assert control over their work and how it’s used, these buzzwords are the keys to solving what felt like an unsolvable problem,” said Kodak CEO Jeff Clarke.

We first wrote about this sort of rights management and blockchain back in April 2016 and, if we’d paid any attention and bought a couple of Bitcoins back then, we probably wouldn’t still be sitting at our computers writing about this sort of thing now. $425 since you ask.

Quite why Kodak chose to launch its own crypto-currency as well is a bit unclear — it seems like a further barrier to entry, especially given blockchain is quite capable of functioning in the more traditional dollars and euros.

Indeed, it’s also a bit of a shame that Kodak undermined the entire concept by also talking about a slightly unhinged scheme called Kodak KashMiner whereby the company will rent you a bitcoin mining machine over a two-year contract and take half of all the proceeds. This will apparently be launched officially in a few weeks, though judging by the reaction to the numbers in the marketing brochure — just Google Kodak KashMiner — it might take a bit of finessing first.

Nevertheless, the point is that there is going to be a lot of this sort of thing coming down the pipe. Blockchain’s security, cost-effectiveness, and almost realtime operation means that it is going to be useful in a load of different areas. We’re just going to have to put up with a certain amount of investment hysteria, hype and hoopla on our way there. But don’t let that put you off: there are serious benefits to be found underneath it all.

One financial analyst describes the current blockchain investment market as ‘frothy’. If anyone served you a cappuccino as frothy as blockchain at the moment it could be a few minutes before you found the caffeine. But it is there.