OLED, 8K and Samsung’s The Wall - display tech at CES 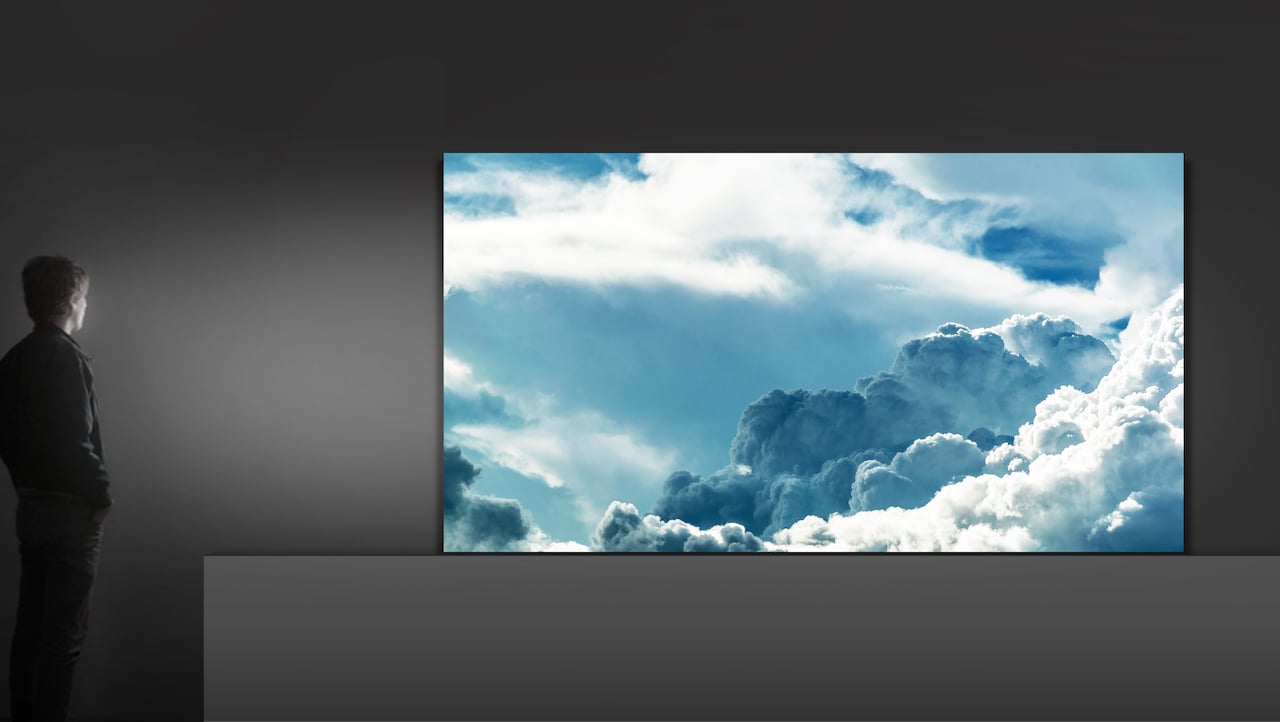 TV screens are always one of the main battlefronts at CES and with rollable screens, 8K OLED displays, and now Samsung’s massive The Wall, it already looks like 2018 is going to be a vintage year for new technology.

CES opens its doors today but the battle for news headlines has already been underway for a week or two, particularly in the always active TV screen space. LG Display certainly won the early skirmishes too with the unveiling of its mammoth, 8K 88in OLED display, which is both the largest and the highest resolution panel to date.

Beating the previous record by a whole 4K and 11 inches, it’s an important shifting up through the gears for the company which supplies not only its original parent LG, but also Sony and Panasonic and is trying to maintain its market position at the forefront of OLED large screen development. No detailed tech specs nor pricing has emerged yet, but you can safely assume that it will be at the expensive end of the scale.

As will be the company’s 65in rollable OLED screen, though it seems this is still more at the R&D stage than anything being currently primed for commercialisation. You may remember a couple of years ago, LG Display showed a much smaller 18in OLED 810x1200 display that rolled up like a newspaper and was kept firmly away from anyone’s touch in a glass cabinet due to its fragility. It might still be a while before we’re Blu-taking them to the walls to be honest, but the mere fact that its near enough quadrupled in size and resolution in a mere two years is impressive.

Samsung through has stolen a march on everybody with The Wall, not just because of its sheer size — though 146in is something that tends to grab the attention — but because of the Micro LED display technology that powers it.

Micro LED is not new, Sony had a 55in model that it showed off as far back as six years ago, but it was considered far too expensive to commercialise back then. Micro LED is self-emitting, meaning the blacks can be properly and impressively black, has a lower power consumption than OLED screens, has potentially a longer lifespan, and is thinner, but on the downside (currently) costs more to make and features a manufacturing process best described as challenging. Indeed, this is probably why Samsung has gone for a modular approach for its giant screen.

In fact, given that Micro LED is presumed to be an ideal fit for the mobile market — Apple is another company investing headily in the technology at the moment — The Wall is perhaps a bit of a curiosity at the moment. Nevertheless it’s an impressive one, and when 4K content is running on it you genuinely can’t see the joins. A global, commercial launch is coming in the spring.