PNY ALU 2500 Powerpack: power just when you need it 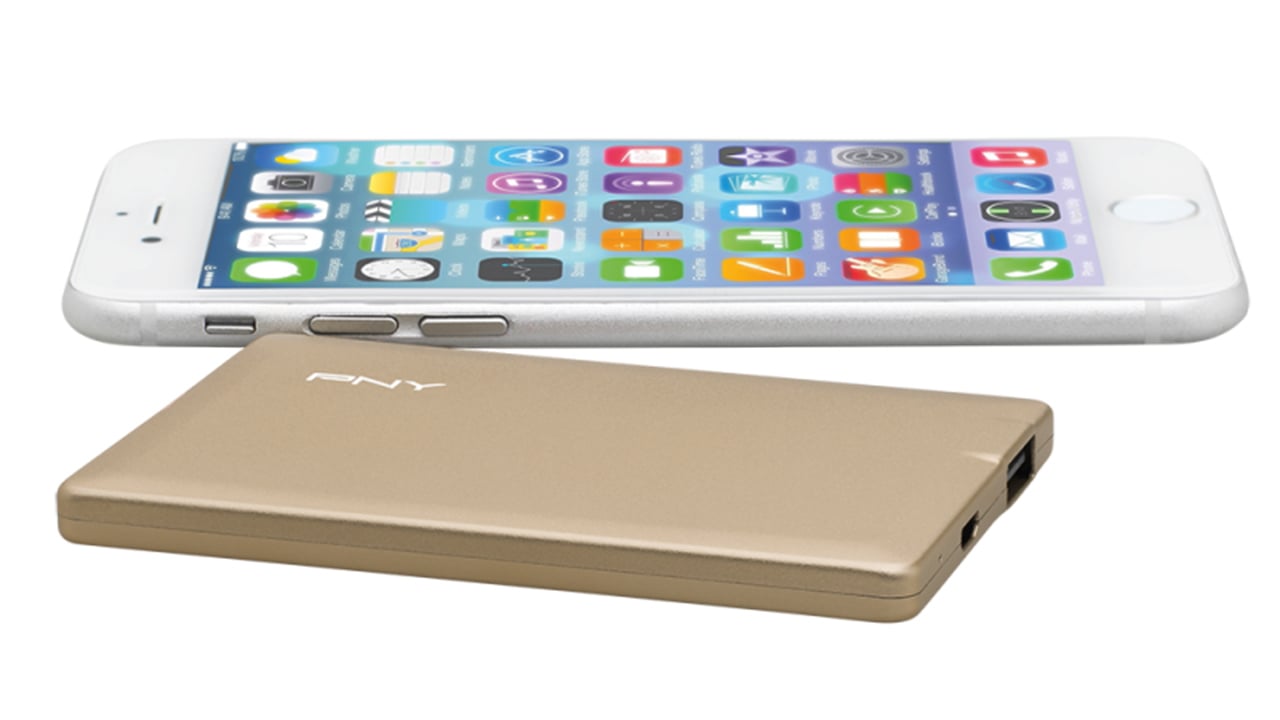 A good emergency battery backup is useful to keep around

Review: Smartphones may be getting more powerful, but their batteries re under huge strains to keep going for a day. Here's a solution you may want to keep in your pocket just in case.

PNY is one of those companies that comes up with all sorts of useful day to day gadgets from mobile cases and adaptors through to SSD’s, along with high end graphics cards, memory cards, and even mobile workstations. In fact it produces such a wide variety of useful things that it is hard to pin the company down to one specialism.

But useful the products are, and as such we arrive at the subject of this short review, the ALU 2500 Powerpack. It is, as its name suggests, a portable battery to allow you to emergency charge a device such as a smartphone when you have no access to more conventional means.

The ALU 2500 is a 2500 mAH device, outputting 5v at 1 amp via a USB port. The box claims that it is credit card sized, but it is slightly larger, and most obviously a lot thicker than that at 93x60x7mm. However it is quite stylish to look at in the supplied gold/ brushed metal finish. There are other colours to choose from in the range depending on your colour coordination and vanity. It is nicely built as well as being extremely light weight, so finding a place to carry it around shouldn’t be too difficult.

The business end of the device contains two USB sockets. A standard USB one for output, and a micro USB for charging input. There is a little blue light that flashes at different intervals to indicate the remaining power left on it.

At 2500 mAH this isn’t going to be something that you take with you on your travels across various continents expecting multiple recharges over many days. Instead the ALU 2500 is an emergency backup that offers roughly one phone or tablet charge per cycle. The kind of thing you can keep handy while you travel on the train or bus ready to give your mobile device a boost before it runs out of juice at the end of the day.

At a RRP of £17.99 it won’t break the bank either, and if you look around you can find it at major retailers for a smidgen over £10. So it’s an inexpensive and useful little gadget to have around just in case.

If you want something a little more rugged, PNY also do a waterproof and dustproof model called the Outdoor Powerpack.

More information about the PNY ALU 2500 can be found on the PNY website.