Details of Apple iPhone 8 emerge in leak from Apple itself 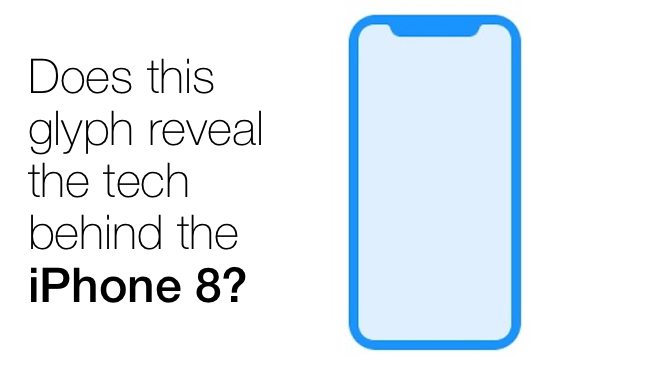 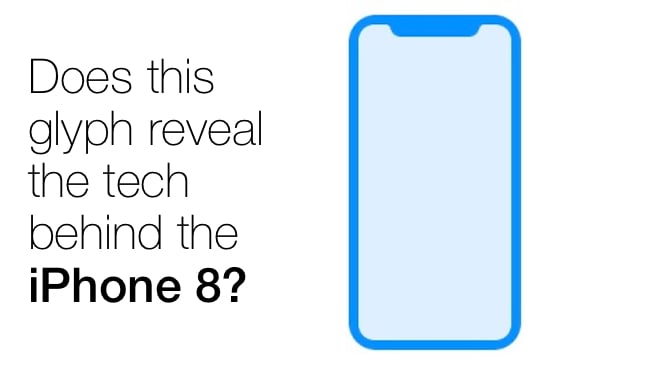 Over the weekend Apple accidentally released firmware for its forthcoming HomePod speaker replete with details of the new iPhone 8.

The firmware update was never meant to be public, but as a result we all now have some very definite details about what the new Apple iPhone 8 will be like.

One of the big upgrades to the new phone is an improved display. The iPhone 8 will feature a 5.1in bezel-less edge-to-edge OLED display to be made by Samsung. It is hoped that this will maximise the active display area in relation to the limited physical size of the phone. Other new features include: wireless charging, the new A11 super-fast processor which is supposed to be twice as fast as the existing A10 CPU, and finally support for HEVC encoding of video at 60fps 4K.

The vastly improved front camera sensor of the iPhone 8 might be for a reason, however, and it's not just so that you can use the advanced HEVC video codec to Facetime your friends in 4K but something perhaps more important to Apple’s future strategy.

A glyph for use as an ApplePay icon appears to make it clear that there will be no home button on the new iPhone, which also suggests that the new iPhone 8 will not include the Touch ID sensor that is embedded in the home button of current iPhones.

The Touch ID sensor is currently used for iPhone logins and Apple Pay and the Apple HomePod leak also appears to show that the new iPhone will have infra-red facial recognition technology via a new interface called Pearl ID. The firmware also appears to suggest that it will be possible to use Pearl ID for iPhone logins and to access ApplePay as a replacement for Touch ID.

Presumably, the biometric data from the facial recognition software will not be stored in the cloud as that would be quite a target for computer hackers. I think it can be expected that the new system will work in a similar way to Touch ID in that the biometric data will only be stored in a secure enclave inside the A11 processor. In the case of Apple Touch ID, the secure enclave was able to store up to 5 fingerprints so it might be a similar number of faces that can be stored.

It’s not a revelation being treated with universal enthusiasm, as there are some definite security questions that need to be addressed, faces being rather public forms of identity after all. But it might mean the low-light capabilities of the phone might be enhanced. The facial recognition technology needs the ability to see in infra-red and also uses ambient light sensors to enable its use in low light conditions. It's possible that these enhancements could be used for video and photography purposes too.

The iPhone 8 camera is also expected to be able to detect different types of scene and to choose the best camera settings accordingly. The scene presets mentioned are Fireworks, Foliage, Pet, BrightStage, Sport, Sky, Snow, and Sunset/Sunrise.

With HEVC and 4K as core features of the new camera alongside advanced third party software such as Filmic Pro that allows you to shoot in log and raw on the iPhone, it seems like shooting video on the iPhone could become more and more of a viable option for some purposes.