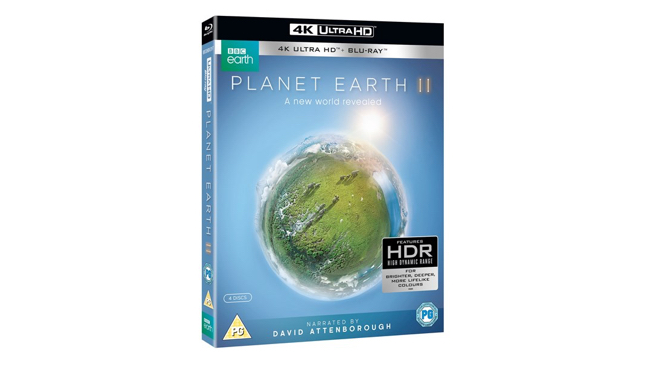 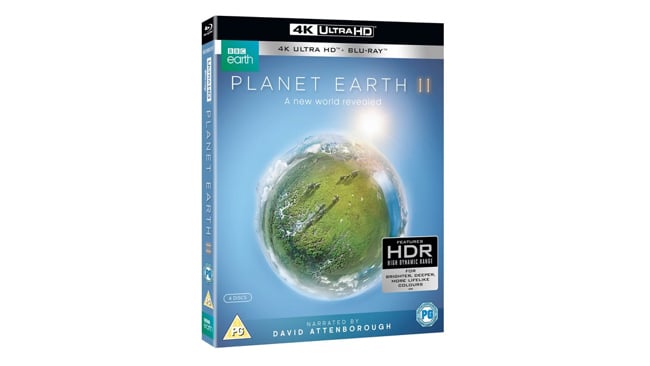 This could showcase what the UHD format can really do

The BBC is about to make available what is possibly going to be the biggest landmark release for the 4K UHD Blu-ray format yet: Planet Earth II.

Planet Earth II is, of course, the groundbreaking sequel to the original BBC series which did a great job of showcasing what was now possible with high definition video technology. The new release promises to do the same thing, not only for 4K but for High Dynamic Range content as well, as the BBC has opted to make the release available in HDR10.

The series also features 5.1 DTS HD Audio to make the most of the Hans Zimmer music score which accompanies the narration (from David Attenborough of course) environmental sounds and of course animal noises. Hans Zimmer is perhaps most famous for composing the scores for many of Christopher Nolan’s movies such as Inception and The Dark Knight films so you can expect to have a very full audio / visual experience.

Blu-ray is able to deliver much higher data rates than internet streaming or even broadcast television. Lesley Johnson, Operations Director for BBC Worldwide, claims that the vastly improved compression of UHD Blu-ray with HDR means the experience is up to 10 times better than any broadcast or streaming service can provide.

‘Better’ is one of those things that can sometimes be hard to quantify, but certainly 4K Blu-ray is the least bandwidth constrained format that is easily available to consumers at present.

The six episodes in the new series span 40 countries of the world in 117 different locations including deserts, mountains, islands, jungles, grasslands and even cities. The production made use of a wide range of cutting edge cinematography technology including drones, the Freefly MoVI M15 gimbal system, RED Dragon, Sony A7s with a Metabones Speed Booster, Canon zooms, old school Nikon still lenses, and a Terradek Bolt for wireless video when remotely controlling the Red Dragon via foolcontrol.

As usual the BBC has really tried to push the envelope of what can be delivered in the way of beautiful, exciting and dramatic natural history footage both in the production and by delivering amazing UHD/HDR output that showcases what 4K UHD Blu-ray is capable of.

This could be the first must have disc for UHD Blu-ray players (there is still no UHD Blu-ray version of Blade Runner out there) and you can expect to see it being used to demonstrate what 4K televisions are capable of in retail shops across the world in the near future.